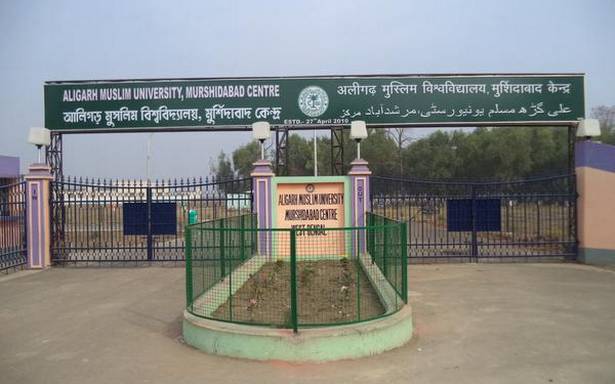 Jamia being awarded A++ aggravated the AMU staff

Aligarh Muslim University (AMU) has been ranked ‘A’ with a Cumulative Grade Point Average (CGPA) of 3.24 in the National Assessment and Accreditation Council (NAAC) review held in the last week of November.

The decision to file a representation was taken on the recommendation of the committee constituted by Vice Chancellor Prof Tariq Mansoor to analyse the grading awarded by NAAC.

The committee analysed the Assessment Outcome Document released by NAAC pertaining to AMU and concluded that there are points where the evaluation of the matrixes has impacted the score and needs a review.

“There are certain parameters in which evaluation has not been done and in some points scoring does not match with the actual data provided and hence we will file an appeal on the points scored and corresponding grades awarded, this has been recommended by the committee which comprises senior faculty members of the University,” Prof. Mansoor said.

“There are grievances in certain criteria which need to be addressed. To provide a review mechanism for institutions who are aggrieved about the process or its outcome or any other issues related thereof, the NAAC has notified Grievance Redressal Guidelines. The University will file an appeal after following the prescribed procedure,” he added.

Notably, the Jamia Millia Islamia, New Delhi has been awarded A++ grade in the NAAC review. It has spurred a debate in the academic circles of the AMU as many on the campus still consider JMI that made a modest beginning in Aligarh in 1920 before moving to the Capital in 1935 as an offshoot of the AMU. Some officials who hold senior positions in JMI have earlier served the AMU. “The wound was there but Jamia getting a higher rank has aggravated it,” remarked a senior professor, requesting anonymity.