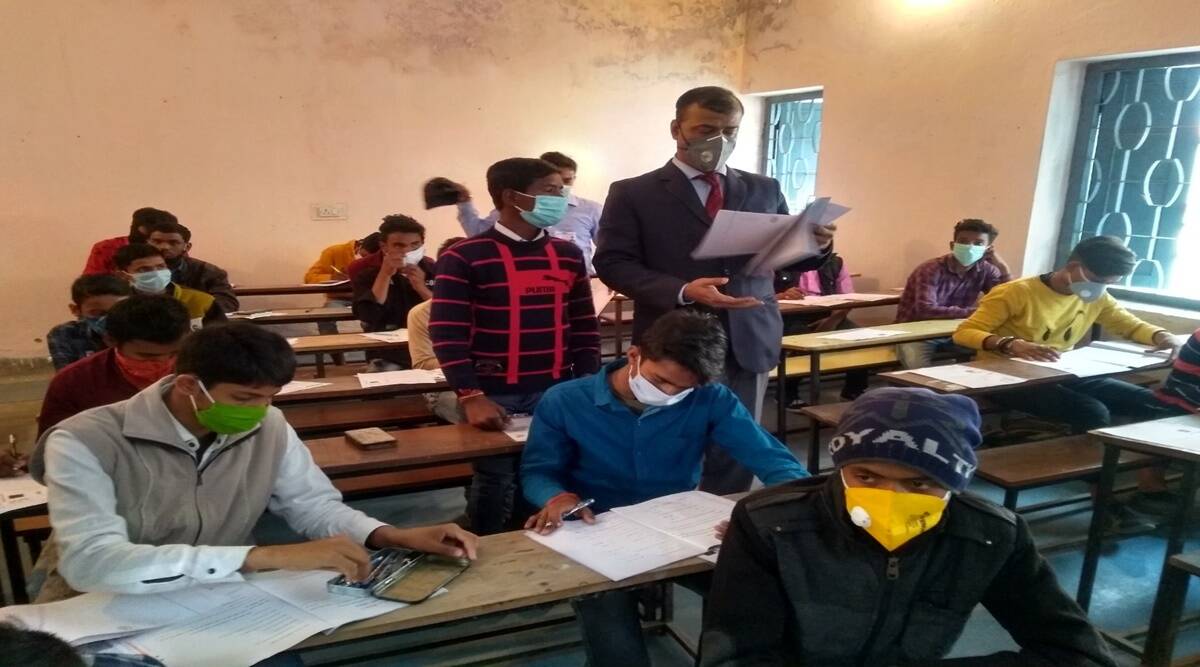 The exam has been cancelled. A total of 8,46,504 candidates were to appear for the social science exam. The same will be re-held on March 8, as per the board. Bihar Board cancelled the social science paper held in session one of February 19 after it was found circulating on Whatsapp before the exam started. The BSEB in an official statement said that after the preliminary investigation, it has been found that a contractual worker Vikas Kumar at SBI Jhajha branch had clicked an image of the question paper before the exam and sent it to one of his relatives who were to appear for the matric exam. How many students had access to that image could not be found yet.

This question paper was kept with the State Bank of India, Jhajha branch for safekeeping. It was to be circulated to the students who would be appearing for the exam from Jumai centre, claims the board.

Kumar has been arrested by the Jumai area police along with two other staff members. The police informed BSEB is still investigating further in the matter. Through the investigation, it has been found that question paper number “111-0470581” from Jumai centre was the one being circulated through WhatsApp, as per the board.

A total of 8,46,504 candidates were to appear for the social science exam. The same will be re-held on March 8, as per the board.

A total of 16.8 lakh candidates have registered to appear for class 10 exam. As per Bihar School Examination Board (BSEB), the boys enrollment this year is 8,46,663 while 8,37,803 girl students have registered. The matric exam will be continued till February 24, and a total of 1,525 exam centres are arranged across 38 districts in the state. 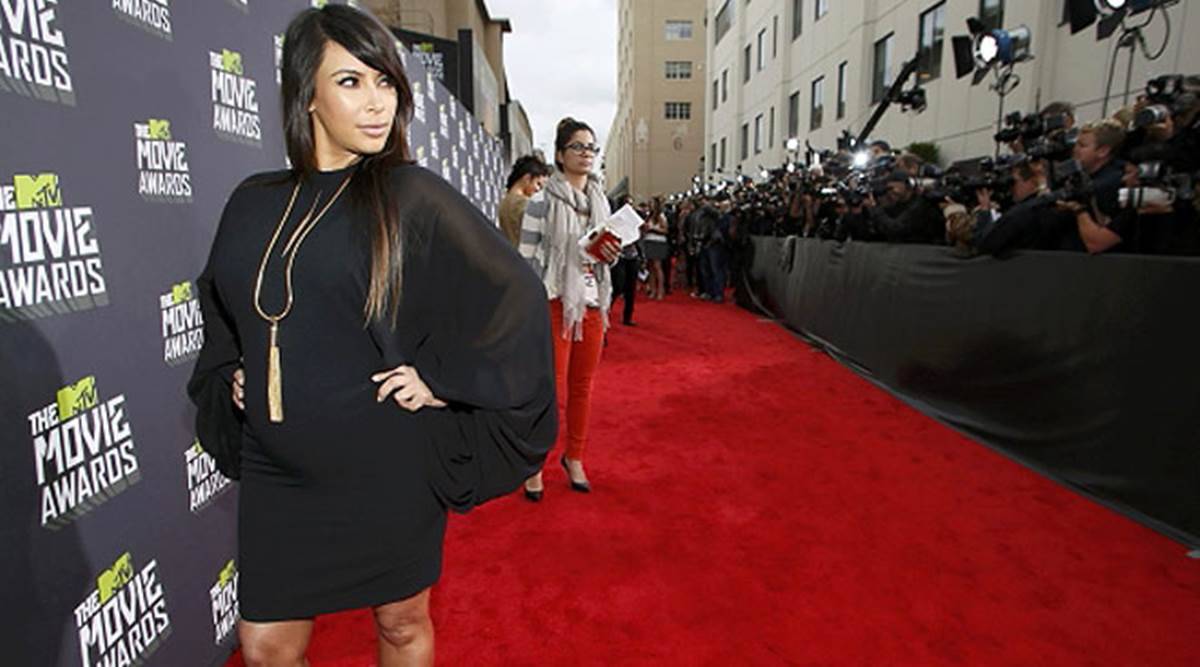