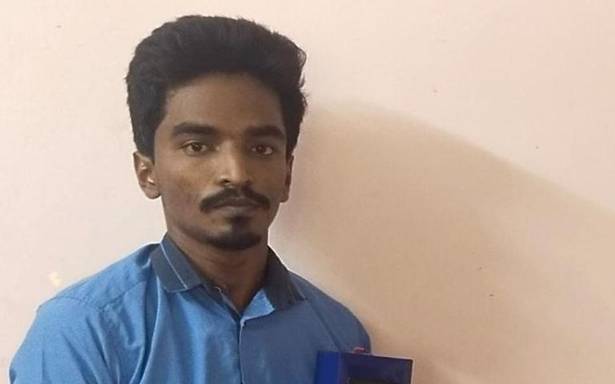 According to Shakul Ameed, the device modelled like a wrist band works on Zigbee, a wireless technology, and helps users to keep track of their oxygen levels via an app called Blyink installed on their mobile phones.

A 24-year-old student, Mohamad Shakul Ameed, from Villupuram claims he has developed a wearable device, which enables users to keep track of their SpO2 (oxygen saturation in blood) levels. The continuous tracking may help in early diagnosis of COVID-19 symptoms, he says.

According to Shakul Ameed, the wearable device modelled like a wrist band works on Zigbee, a wireless technology, and helps users to keep track of their oxygen levels via an app called Blyink installed on their mobile phones.

The vitals are stored in the phone and access can be provided to the COVID-19 war room for centralised monitoring of people in containment areas and those isolated at home, he says. The device, strapped to the wrist, is connected to a mobile phone and the readings can be remotely monitored.

“When the user’s oxygen level drops below 95, an alert will be sent to three mobile numbers authorised on the app. Contacts of three family members can be fed into it so that they receive the alerts. The mobile would also vibrate before sending a call to five persons. This device would enable friends or relatives to help detect early hypoxia leading to better clinical management of suspected patients,” the student says.

Mr. Ameed completed his Electronics and Communication Engineering (ECE) from Mailam Engineering College in the district last year and started working on the wearable device during the second wave of the pandemic.

He says that the device is priced at ₹2,000 and that he has applied for a patent with the Intellectual Property Office in Guindy. 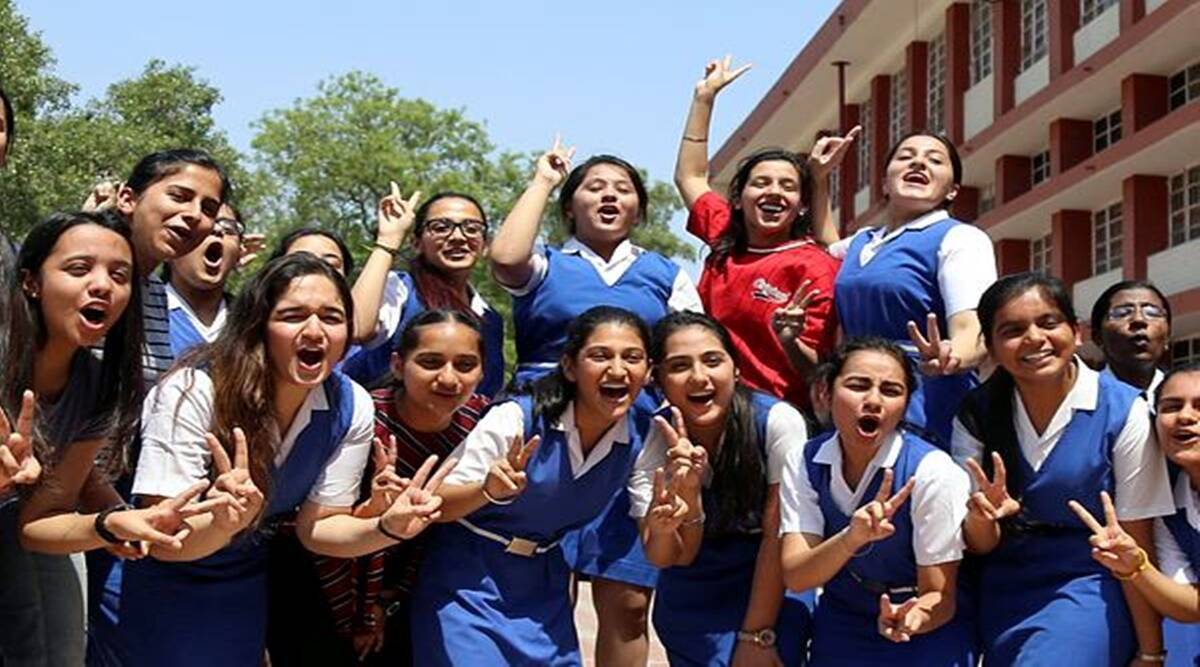