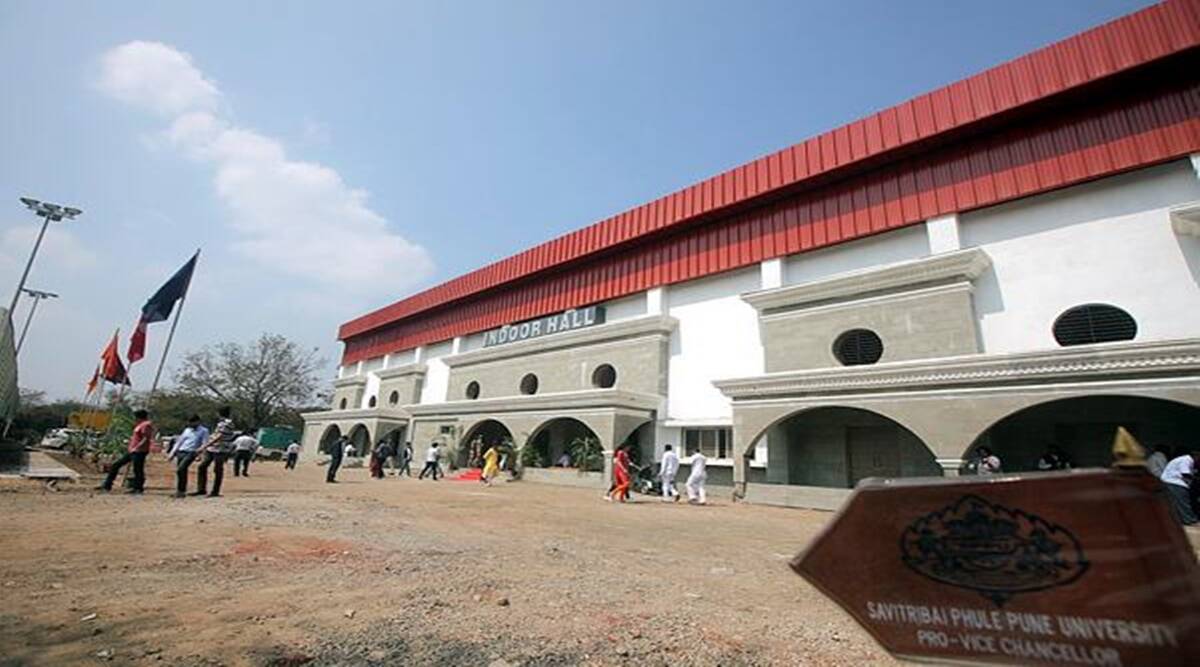 Criticising the "interference" into the decision to reopen colleges, Senate members termed the act as an “attack on the autonomy” of the university Delay in commencement of on-campus lectures at colleges and universities drove the Senate meeting debate at Savitribai Phule Pune University (SPPU) on Saturday. Facing irate members, the university administration declared that a decision would be taken within 3-4 days regarding resuming offline classes.

Criticising the postponement to reopen colleges and universities for undergraduate, postgraduate, and PhD students at a time when school students have returned to their classrooms, SPPU Senate members said the delay is affecting not only the students’ careers but also their mental health.

On January 4, the university issued a circular, stating that colleges and universities would resume offline lectures and related functions on January 11. However, on January 7, the administration withdrew the circular, asking institutions to prepare for the reopening as per the University Grants Commission (UGC) guidelines, withholding the date. The move followed after the higher education department wrote to the university, demanding an explanation on what basis it declared the date to resume offline lectures without seeking the state government’s nod. The letter reminded the SPPU authorities that as per the UGC guidelines, universities should seek nod from the state and local authorities before resuming on-campus lectures to ensure students’ safety.

Criticising the “interference” into the decision to reopen colleges, Senate members termed the act as an “attack on the autonomy” of the university. “Malls, restaurants, bars and cinema halls have reopened. Our students can visit any of these whenever they want but when it comes to attending colleges, what is the resistance? The university announced that it would start on-campus lectures, but then it was forced to backtrack, this is an attack on the university’s autonomy,” said Senate member Bhagyashree Manthalkar.

Senate member Mahesh Abale said, “Since January 4, schools have commenced classroom lectures for Classes IX to XII. Schoolchildren are minors but our students are adults. If younger students can return to campus, why not their seniors? Are school students immune to Covid-19?”

Several other Senate members suggested that students and their parents have demanded offline classes to be resumed and their sentiments should be respected. Pro-Vice-Chancellor NS Umrani replied to the questions raised at the debate. “In March, when the nationwide lockdown was declared, we had our first meeting with principals and professors. There it was stressed that learning can’t stop. Hence, we created extensive e-contents and trained teachers to disseminate the lessons. At present, online lectures are on. On January 4, when a notification was issued to start offline lectures, a letter was received from the state government to clarify some technicality. We have contacted the disaster management authority. We do understand the impact of online classes on students’ mental health and career prospects, and we need to start on-campus lectures. Within 3-4 days, a decision will be taken in this regard,” he said.

Among other issues which rocked the debate were complaints on non-proctored online examination conducted by SPPU. While it was pointed out that more than 16,000 complaints were received from students about the exams and results, Senate members questioned the decision to conduct such exams.

“The administration earlier said that they were asked to conduct non-proctored exams. Can they publicly state today, who gave those instructions?” asked Senate member Girish Bhawalkar. “There are videos on YouTube which feature how students can cheat in non-proctored online exams,” said another member Santosh Dhore. Yet another member Abhishek Boke spoke about an alleged question in the mock test about the love life of students. He called such tests “a mockery of the system”. Despite several complaints and negative experiences put forth by the Senate members about online exams, the university administration did not address the issue. 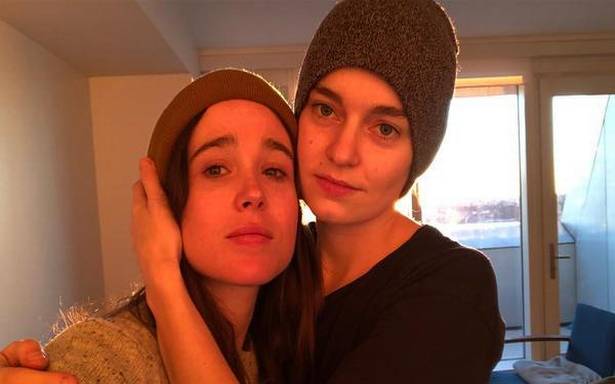