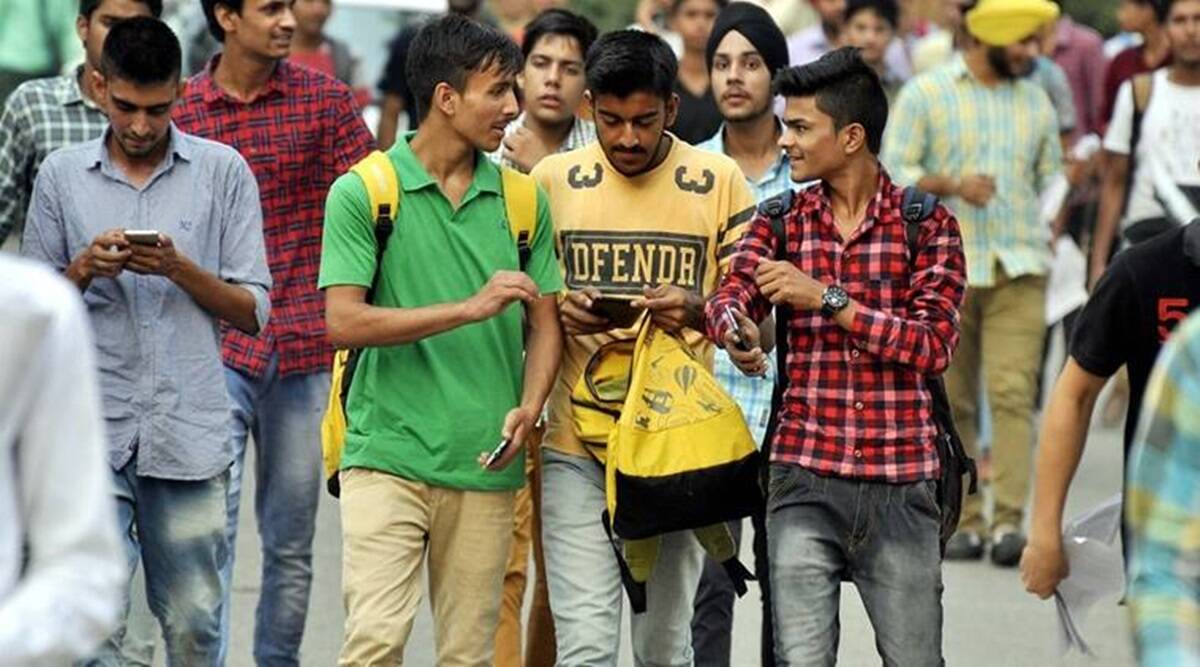 According to university officials, 30,554 applications were received till 7.10 pm and 2,286 were approved. Nearly 795 students made payments. 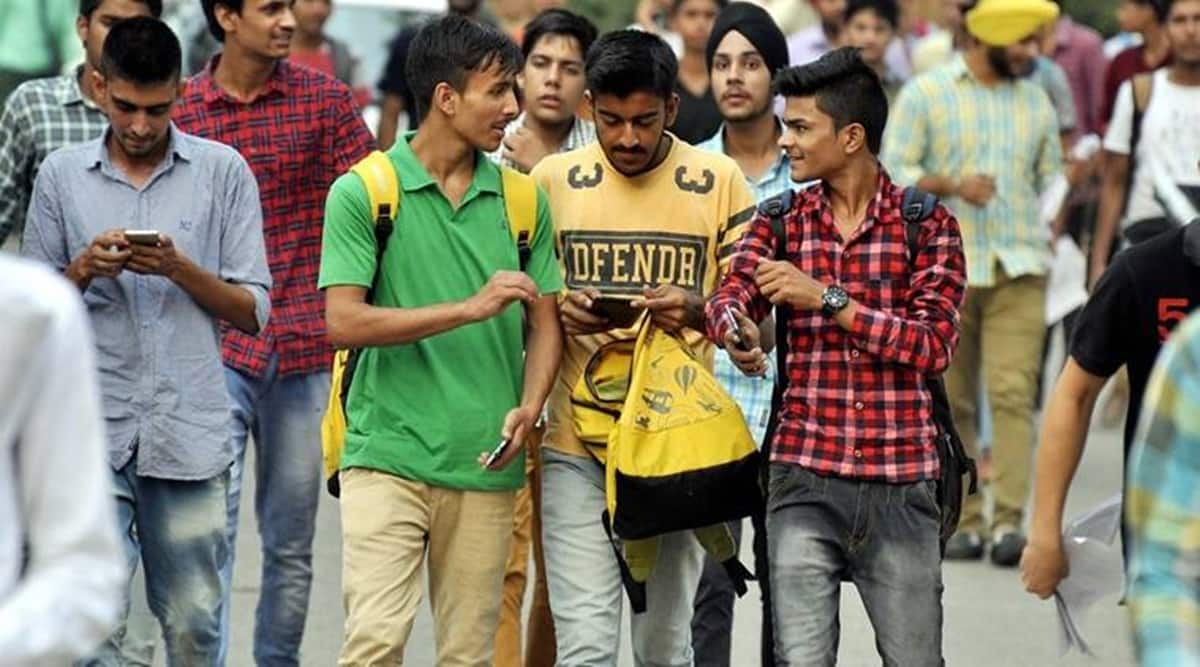 Over 30,000 applications were received on Monday, the opening day of admissions under the first cut-off list, according to data shared by Delhi University.

Many college principals said they received applications from students who scored 100 per cent in subjects for which full marks had not been sought. The university released its first cut-off list on October 1 with eight colleges seeking perfect scores for admission to 10 courses.

According to university officials, 30,554 applications were received till 7.10 pm and 2,286 were approved. Nearly 795 students made payments. Nearly 70,000 seats are available across colleges. The admission process went completely online from last year due to the coronavirus pandemic.

Dr Rajesh Giri, the principal of Rajdhani College, said the process has been going on smoothly and the response is encouraging.

“This year, there are more applicants seeking admission on the first day than previous years. It’s different this year maybe because of students fear they may not get a chance in subsequent cut-off lists due to limited seats and a high number of students scoring above 95 per cent,” he said.

“Teachers will be able to process the admissions under subsequent cut-offs from their homes. But since this is the first cut-off list, members of the various committees are functioning from the college,” the principal said, adding admission of 30 candidates has been approved.

Suman Sharma, the principal of Lady Shri Ram College, said they have received over 750 applications for admissions to various courses. “It’s a surprise that there has been a huge rush for getting admissions to Philosophy (Honours). Seeing the current situation, we might not open the course during the second cut-off list.

“The second most sought-after course is Political Science (Honours). We are seeing students with a perfect score applying to courses across various categories,” she said. Last year, Lady Shri Ram was the only college that had pegged 100 per cent cut-off for three courses — BA (Hons) Political Science, BA (Hons) Psychology and BA (Hons) Economics.

This year, the minimum marks required for admission to the three courses are 99.75 per cent.

At Deen Dayal Upadhyaya College, 808 applications have been received from students, out of which more than 300 have been approved, according to data shared by the college. Payal Mago, the principal of Shaheed Rajguru College of Applied Sciences for Women said they have received more than 341 applications for nearly 520 seats available at the college.

It is expected that admissions for Political Science(Honours) course might close after the first cut-off list. The college has received over 150 applications for other courses. Manoj Khanna, the principal of Ramjas College, said the first day of admissions was hectic. 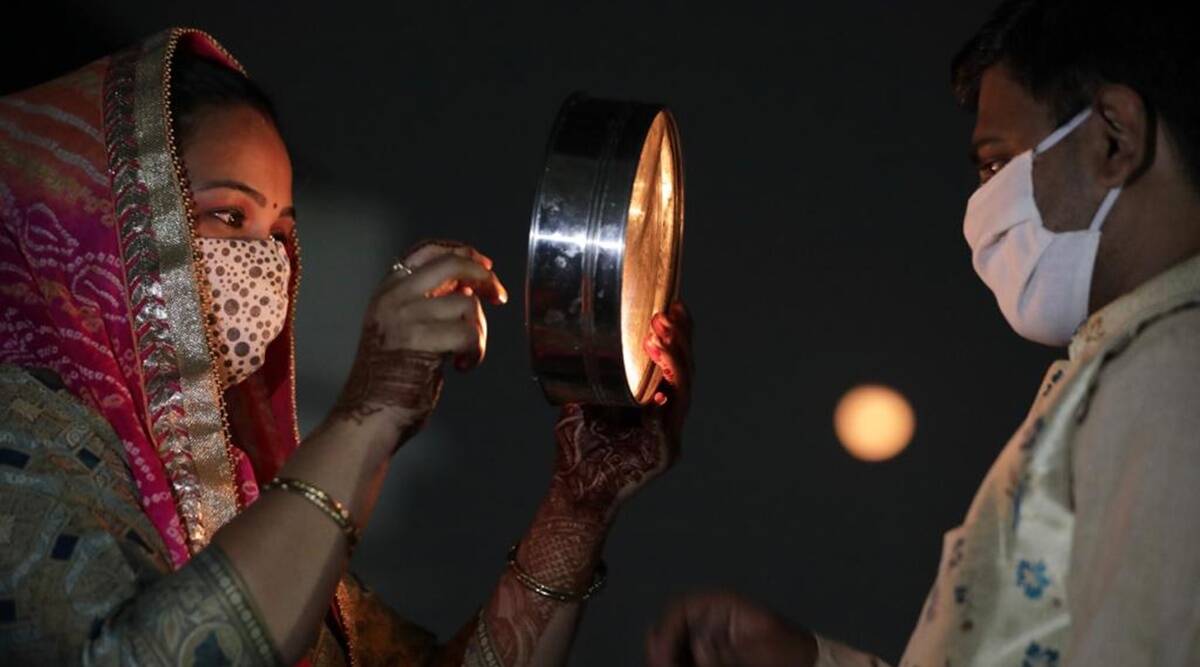