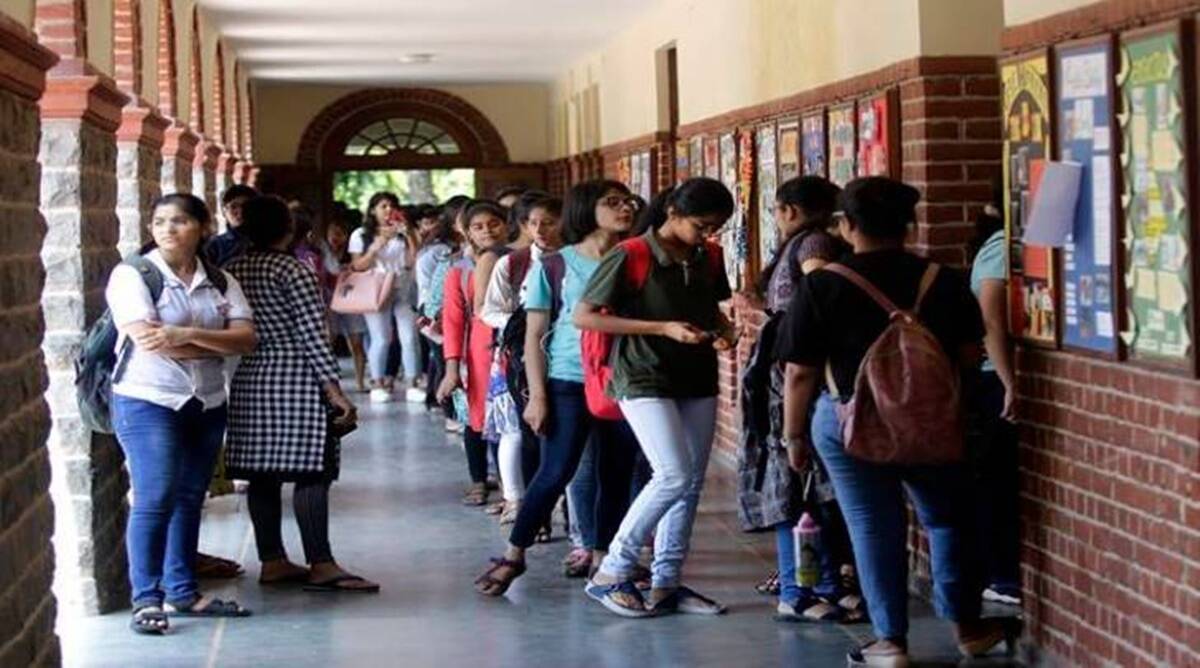 The anti-ragging guidelines stated that the heads of institutions may identify a Disciplinary Resource Person (DRP) in each college, hostel, hall, department and their contact details must be shared with the proctor's office. 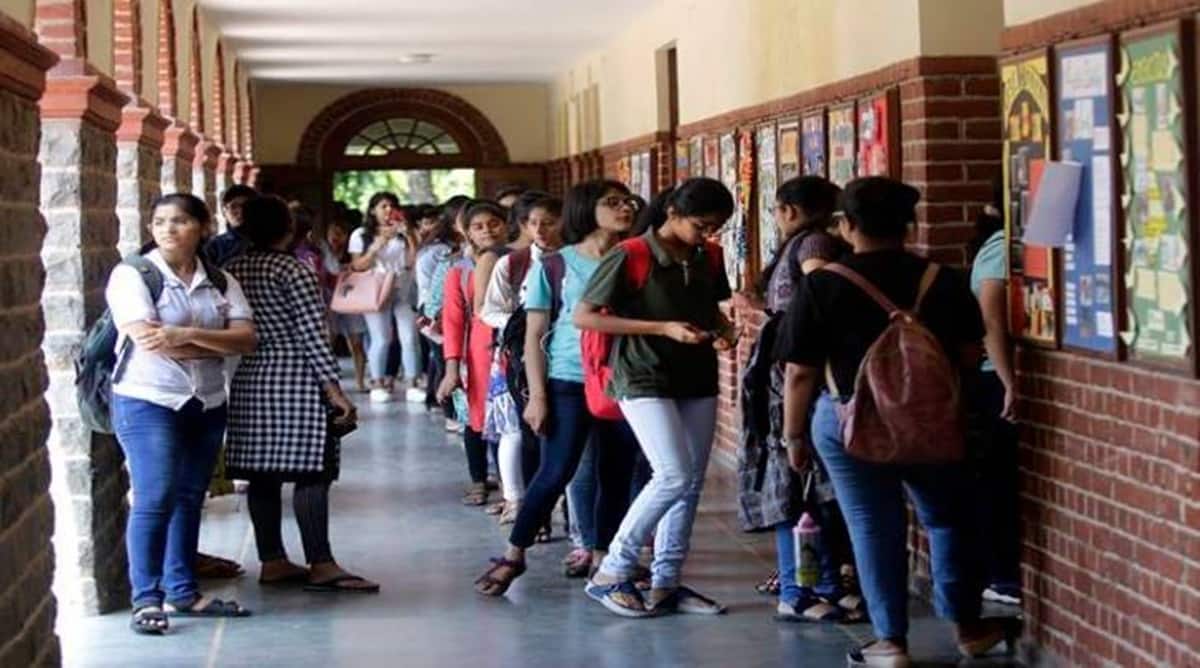 The Delhi University on Thursday issued guidelines against ragging directing the placing of sealed complaint boxes in front of the principal’s office and constitution of vigilance squads in colleges.

Colleges will hold orientation days for the new students to acquaint them with their respective colleges and departments. Miranda House will be holding its orientation through online mode on November 20 and students will also be given a virtual tour of the college.

The Shri Ram College of Commerce, Indraprastha College For Women, Gargi College and Ramanujan College will be holding their orientation days on November 22. Bhaskaracharya College of Applied Sciences will hold its convocation on November 20.

The anti-ragging guidelines stated that the heads of institutions may identify a Disciplinary Resource Person (DRP) in each college, hostel, hall, department and their contact details must be shared with the proctor’s office.

“The institutions may erect suitable hoardings/billboards/banners in prominent places within the respective campus to exhort the students to prevent or not to indulge in ragging… Along with the DRP, senior teachers, NCC/NSS officers, if any, and senior students may be involved to form a Disciplinary Resource Committee (DRC)/Disciplinary Committee at the college/faculty/department level,” the guidelines read.

The guidelines also suggested the constitution of vigilance squads in addition to DRC/DC, taking the help of NCC/NSS student volunteers to keep constant vigil to avoid cases of indiscipline among students and to prevent untoward incidents.

“Sealed complaint boxes be placed in front of the Principal’s Office, especially in those undergraduate colleges which have hostels, for the benefit of the potential victims of ragging to enable them to put their complaints/suggestions to College authorities. Officials in each college on whom the responsibility has been entrusted will look into those complaints and take prompt necessary action, as per University norms,” the guidelines said.

The vigilance squads and the DRC/DC must act in complete coordination because ultimately action with regard to any incident of indiscipline involving any student or group of students will be recommended by the DRC/DC and thereupon respective the head of Institution will initiate the disciplinary action, it said.

“Each student is expected to carry his/her own identity card. Entry to the institution should be strictly governed on the verification of the identity cards carried by students. To enforce such regulated entry, Security Guards and other associated staff may be engaged.”

“Such security staff along with the vigilance squads may organise, from time to time, some surprise raids on the premises of cafeteria/canteen/hostels/student union rooms/general common rooms/parking lots etc,” the guidelines said.

They also suggested the introduction of a personal consultant/mentor in colleges and departments and attaching of all new entrants, either individually or collectively in a group to a specific faculty member who should devote a little time to overcome any emotional problems resulting from adjustment to a new environment.

They also said that specific care should be taken to avoid harassment of any student on the basis of caste, sex, religion and said that in this case, preventive actions are more important than punitive actions.