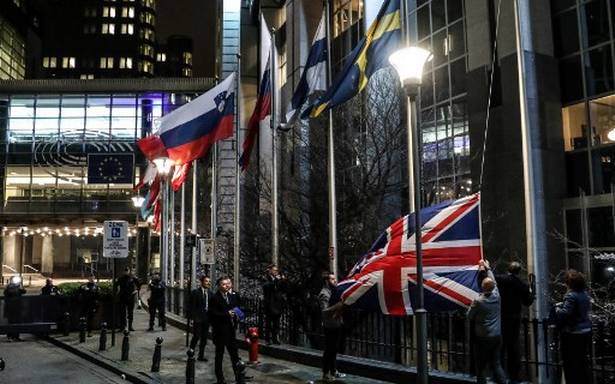 European lawmakers have approved the final ratification of the post-Brexit trade deal between the European Union and the United Kingdom, nearly five years after Britain decided to leave the bloc.

The deal, which was finalized on Christmas Eve, had already been ratified by the U.K. Parliament and conditionally came into force pending the European Parliament’s approval, which marks the final legal hurdle.

Lawmakers at the European Parliament voted in favour of the agreement sealed between the U.K. government and the EU. The vote took place Tuesday but results were not announced until Wednesday morning.