In the past decate, we have seen Marathi films doing exceptionally well at the box office and among the fans thanks to blockbusters like Duniyadari, Timepass, Sairat, Timepass 2, Mauli, Natsamrat and many others. While majority of these films garnered pan-India appeal due to their subjects and plots, you might get surprised to know that many Bollywood biggies like Salman Khan, Ranbir Kapoor, Amitabh Bachchan, Rekha and others have made some entertaining cameos in Marathi films. So, let’s check out the list…

In Riteish Deshmukh’s Marathi debut venture, we saw the cameo of megastar Salman Khan as Bhau, who engages himself in a hilarious conversation after a few drinks down. Directed by Nishikant Kamat, the film also featured Radhika Apte, Tanvi Azmi, Aditi Pohankar and Sharad Kelkar in key roles. The story of the film was written by Sajid Nadiadwala.

Amitabh Bachchan and wife Jaya Bachchan made a cameo in 1994’s Akka, which was produced by Big B’s than makeup man Deepak Sawant. In the cameo, we see Amitabh Bachchan expressing his gratitude towards Maharashtra and saying he owes all his success to the state.

While lavani is one of the most popular folk-dance traditions in Maharashtra, you might not know that Rekha blew our minds with her superb Lavani dance on the song Kuta Kuta Jaayacha Honeymoon La in 1976’s film, Bhingari.

In the critically acclaimed and commercial success venture, Naseeruddin Shah played the role of a dacoit. Despite his cameo, fans loved his performance. Deool featured acting stalwarts like Dilip Prabhavalkar, Nana Patekar and Sonali Kulkarni. 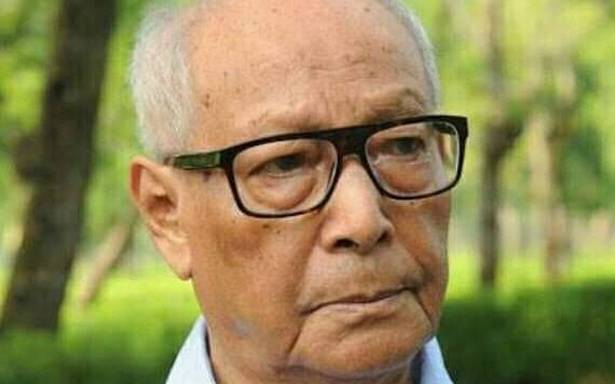