The ministry has also asked private medical and dental colleges across the country to charge fee for only the first year from students at the time of admission. 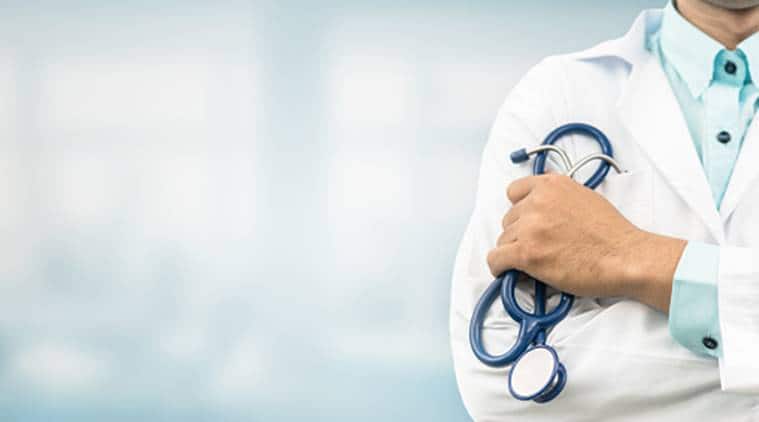 In what could prove to be a big relief for medical students, a panel tasked with drafting guidelines for fee structure in private medical colleges is mulling slashing fees for half of the graduate and post-graduate seats by 70 per cent and 90 per cent, respectively.

With the process of constitution of National Medical Commission currently on, the Union Health Ministry has asked the Board of Governors (BoG), vested with powers of the MCI, to prepare draft guidelines for the fee structure in private medical colleges and deemed universities from the next academic session.

According to sources, with this reduction planned by the BoG, fees of 50 per cent of MBBS seats in private medical colleges will range between Rs 6 lakh to Rs 10 lakh.

Currently, in a number of states, including Delhi and Maharashtra, MBBS students are charged Rs 25 lakh annually. The fee for the three-year PG courses in several medical colleges ranges between Rs one crore to Rs three crore.

The NMC Act, which seeks to usher in mega reforms in the medical education sector, received the assent of the President on August 8 and was notified the same day. The Act provides for setting up of an NMC in place of the Medical Council of India for development and regulation of all aspects of medical education, profession and institutions.

The BoG is learnt to have held consultations with states and sought their suggestions for framing draft guidelines for the fee structure. The Board of Governors has been requested to prepare draft guidelines for fee regulation so that it can be used as a base document by NMC, a senior Health Ministry official said.

The President had dissolved the Medical Council of India (MCI) in 2018 and a BoG was appointed to perform its functions. The Clause 1 of sub-section (1) of section 10 of the National Medical Commission Act 2019, empowers the Commission to frame guidelines for determination of fees and all other charges in respect of 50 per cent of seats in private medical institutions and deemed to be universities government under the NMC Act 2019.

Meanwhile, the ministry has also asked private medical and dental colleges across the country to charge a fee for only the first year from students at the time of admission. The Indian Medical Council Act, 1956 had no provision for the regulation of fees in private medical colleges.

Watch | What changes will the NMC bill bring?

At present, some states regulate fees of some seats in private colleges through MoUs signed with college managements. In addition, the Supreme Court has set up committees chaired by retired high court judges to fix fees in private colleges as an interim measure. Deemed to be universities claim they are not covered by these committees.

Nearly 50 per cent of total MBBS seats in the country are in government colleges, which have nominal fees. Of the remaining seats, 50 per cent would be regulated by NMC.

This means that almost 75 per cent of total seats in the country would be available at reasonable fees. In the spirit of federalism, the state governments would still have the liberty to decide fees for remaining seats in private medical colleges on the basis of individual MOUs signed with colleges on the basis of mutual agreement, Union Health Minister Harsh Vardhan has earlier said.

For all the latest Education News, download Indian Express App Why it is important to tackle coronavirus now