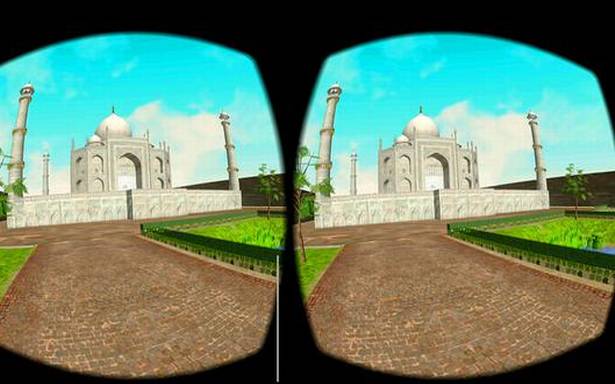 A team from Salem has created a VR game that lets users cycle around monuments, from their homes

Despite lockdown, Athik Mohamed M, Deepesh M and Anung Yangfo K from Salem managed to cycle around the Taj Mahal in Agra. It only took 15 minutes.

The game has been created as part of All India Council for Technical Education’s (AICTE) Toycathon 2021, an initiative under the AtmaNirbhar Bharat Abhiyan, to propel innovative minds ‘to conceptualise novel toys and games that are based on Bharatiya civilisation, history and culture’.

The idea came to Athik in December 2020, before he even heard of Toycathon. Lockdown made it impossible to go anywhere. “With the lack of outdoor activities, my physical fitness was waning. I started indoor cycling but soon got bored of the four walls of my house. That’s when the idea struck me,” says Sathik, adding that VR cycling seemed an ideal way to beat boredom.

When his college announced the Toycathon competition a month later, Athik roped in two batchmates, and began to tweak the concept. The games needed an Indian connect and highlight sanskaar, he explains. “India ranks low in creation of physical and digital toys. Most of the games played, don’t personify Indian culture and are mostly made abroad,” he adds.

The first monument adapted by the Salem trio, was the Taj Mahal. It gives a 360-degree experience of the environment, featuring gardens, bridges and Vedic music as background score. The speed of the cycle in the game is fixed at a relaxed pace of 13 kilometres per hour. As one gets close to the monuments, there are pop-ups, making the experience informative as well as entertaining.

The team is now modelling the Qutab Minar and India Gate for the upcoming games. As for ancient cities, they are focussing on Ayodhya and Varanasi. “We are searching for historical images to build 3D models and import them to the game engine,” says Athik.

Chennai is on the cards too. The setup will include city monuments, but the surrounding areas will be a result of their creative imagination. Exploring the cities will take around 30 minutes.

Since the entire project was taken up and completed during the lockdown, the team of three, mentored by Ponni M, put it together remotely. Plans are on to release the game Heritage Race on App Store and Play Store by October this year. Currently, the team is rejoicing making it to the final seven entries out of 1,567 shortlisted ideas. 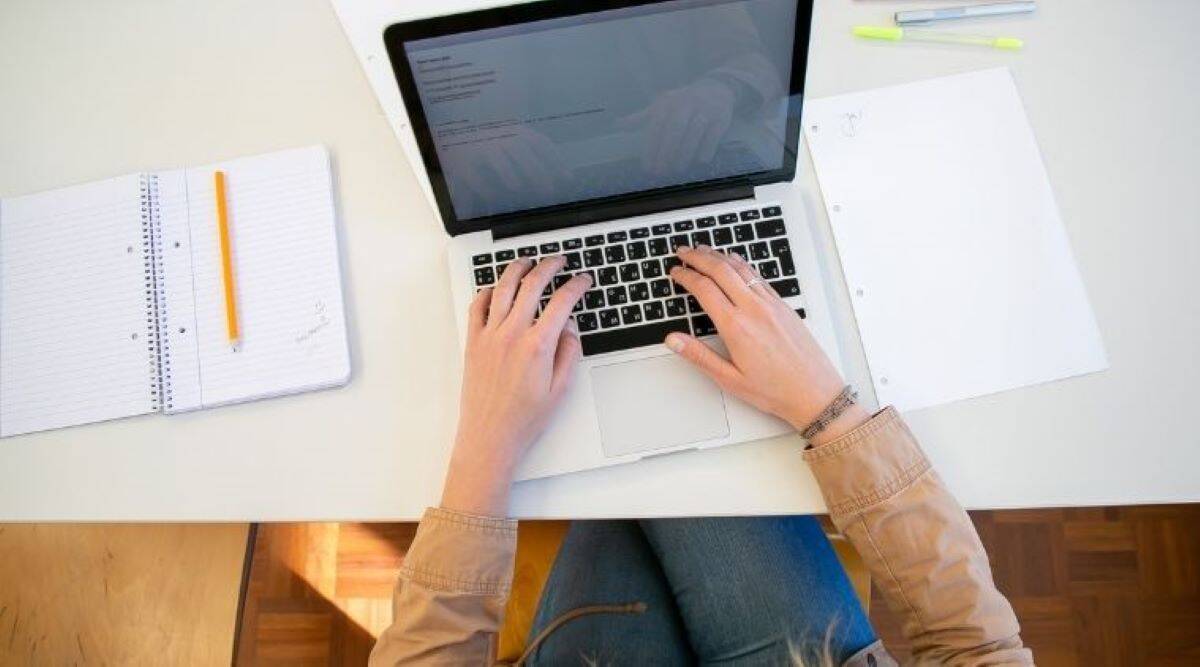