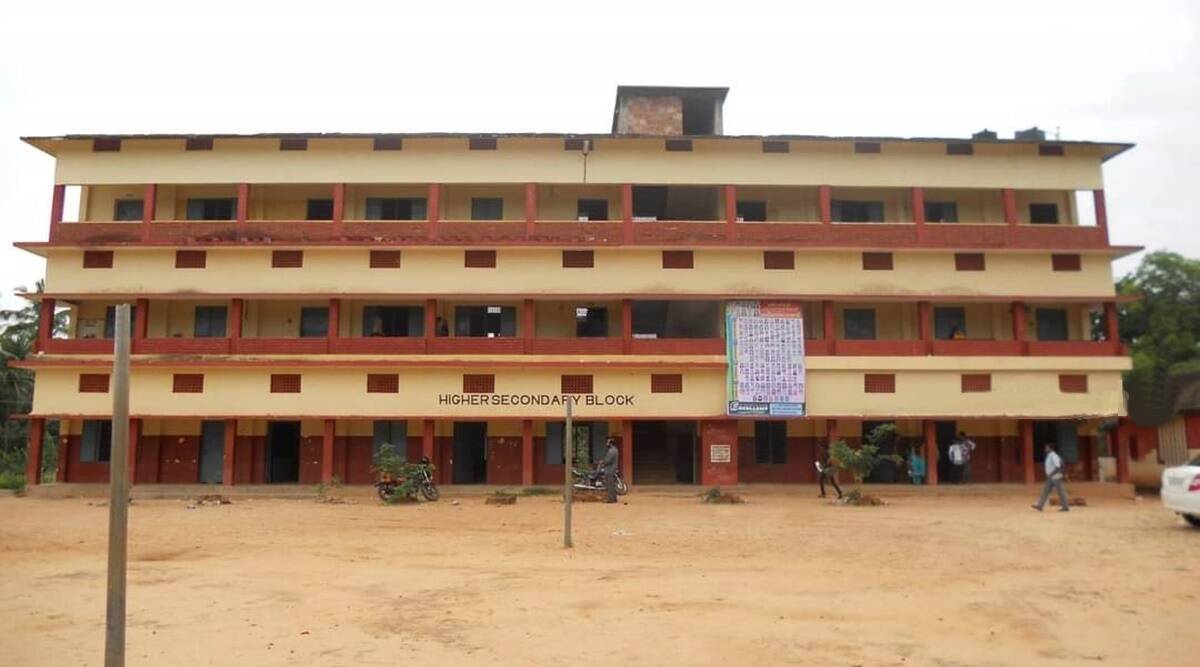 Through the initiative, named ‘Focus’, a minimum of five wi-fi points within each ward of the local bodies will be set up. Each public wi-fi access point is designed to cater to children in 30 households and will be set up at madrasas, libraries, and NGO offices. 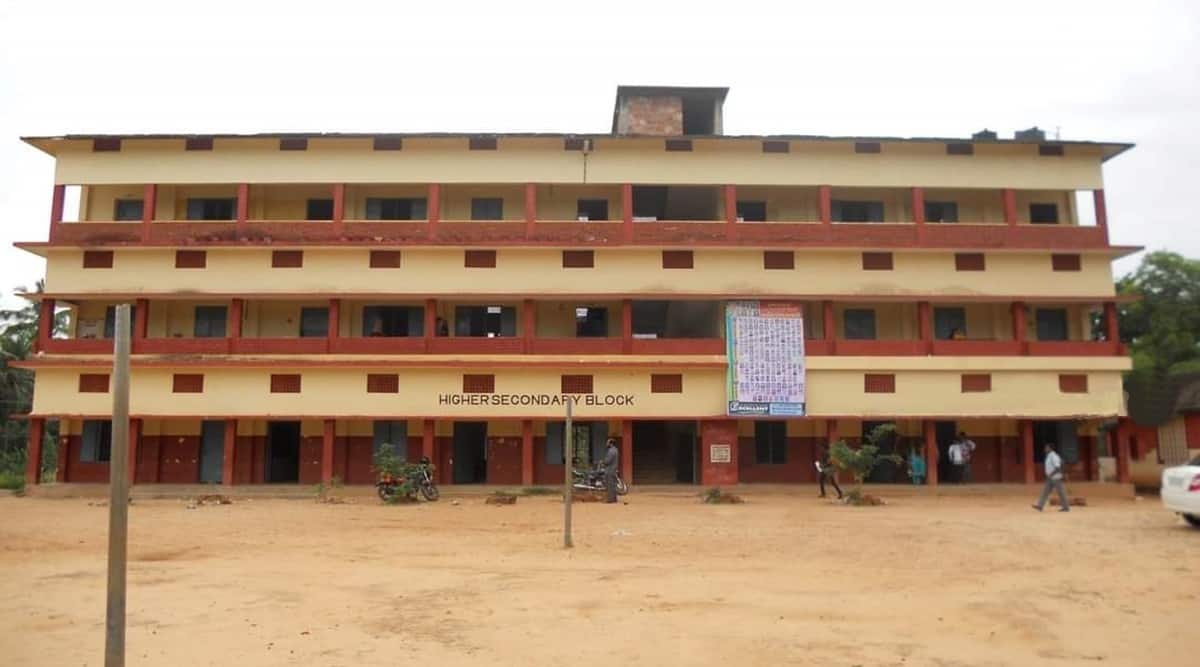 Bridging the pandemic-era problem of ‘digital divide’ through grassroots-level public participation — that’s how a government school and two local bodies in Kozhikode district of Kerala are becoming a model for the state and the country.

The Government Vocational Higher Secondary School in Payyoli has joined hands with Thikkodi gram panchayat and Payyoli municipality to set up 250 free public wi-fi points across the region to support the online education of its students. A majority of students studying in 8th, 9th and 10th grades in the school reside within the 17 wards of Thikkodi panchayat and 20 wards of Payyoli municipality. The school’s aim is to ensure free internet access for all of these students.

Through the initiative, named ‘Focus’, a minimum of five wi-fi points within each ward of the local bodies will be set up. Internet connectivity has been generally patchy as the region is predominantly coastal in nature. At least 18 of the 37 wards are categorised as coastal areas. Each public wi-fi access point is designed to cater to children in 30 households and will be set up at madrasas, libraries, and NGO offices. In this way, during the day, children can attend online classes being arranged by the school near the wi-fi point.

KN Binoy Kumar, the school’s headmaster, said the programme is being launched in a few wards at present and is expected to be completed by the end of June.

“We aim to provide more internet connections in the coastal areas. Along with connectivity being patchy, parents of students in these areas come with low financial assets. It’s a challenge. To overcome this, we are in talks with cable TV operators to lend their internet network,” he said.

The cost of setting up a single wi-fi point is Rs 4000 which includes four months of rent tariff. Therefore, a minimum of five outlets in each ward would entail costs of up to Rs 20,000. Kumar said committees have been formed at the ward level which are tasked with funding the wi-fi points in their respective wards. These committees are headed by the elected ward member and comprise representatives of social and youth outfits and political parties. The objective is to find affluent individuals in the area, including expatriates, who can sponsor the initiative.

Kumar said teachers at the school have been appointed as coordinators of the wi-fi project and have the responsibility of ensuring that every student is present for online classes. If certain students need assistance from tutors, a plan to engage B.Ed graduates and retired teachers is in place. The ward committees are also tasked with making the process easier for differently-abled students, he added.

School authorities told the Indian Express that they are also discussing the viability of setting up public wi-fi hotspots like at railway stations which can transmit signals in a 300-metre radius. The costs for such an initiative are comparatively higher though.

Shafeekh V, the chairman of Payyoli municipality, said ‘Focus’ was planned considering schools in the state may have to remain closed for another seven months due to the severity of the second wave of the pandemic and the possibility of a third wave. “Eighty per cent of the students have some kind of a device (for online studies), but 30 per cent of them have internet connectivity issues, especially in areas close to the sea. Many of these families are unable to pay for a good internet plan due to the pandemic’s economic impact,” he said.

Jameela Samad, president of the Thikkodi panchayat, said she expects a positive response from the public since the initiative concerns the education of school kids.

While there are 2171 students studying in 8th, 9th and 10th grades at the Payyoli school, around 399 of them don’t have access to the internet according to a survey done by authorities. A total of 96 students don’t have a smartphone, a laptop, or a TV. The school plans to gift smartphones to them at a function on June 25, using money collected from teachers, parent-teacher association (PTA), and expatriates.

A similar funding mechanism was put into motion last year to buy smartphones and television sets for school students. The school, which boasts a pass percentage of 99 per cent, had made headlines in February 2020 for taking 26 of its differently-abled students and their mothers on their maiden flight from Kannur to Thiruvananthapuram. Funds for the pleasure trip were similarly pooled in through sponsors.