The first President of independent India, Dr Rajendra Prasad, spoke in this inspiring video on the importance of respecting diversity.

Dr Rajendra Prasad, the first President of independent India who served from 1950-62, shared the importance of freedom in this inspiring video.

“On this historic day of getting freedom from foreign rule, we are going to take the country’s reigns in our hands. We must remember all those who sacrificed their lives for this day,” he said.

ALSO READ: ‘I was my biggest problem’: Shiv Khera on failure and the power of commitment 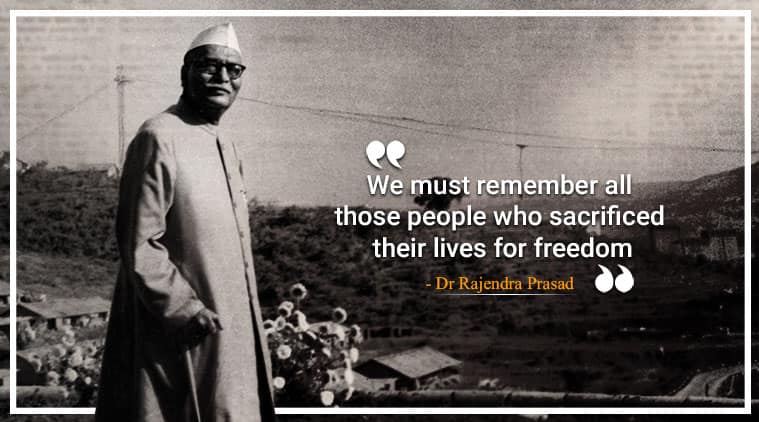 Speaking about respecting diversity in the country, Dr Prasad stated, “India’s minority will be given equal and just treatment. They won’t be discriminated against. Their culture and language will remain sacred. We want to assure everyone that India will become a country free of poverty, discrimination and other such ills.”

He also stressed on the new republic’s ability to maintain “peace and tranquility”. “India has the ability to overcome fights, wars, and such troubles for the realisation of peace,” he said. Over 2,500 assistant professors to be hired in Haryana govt colleges