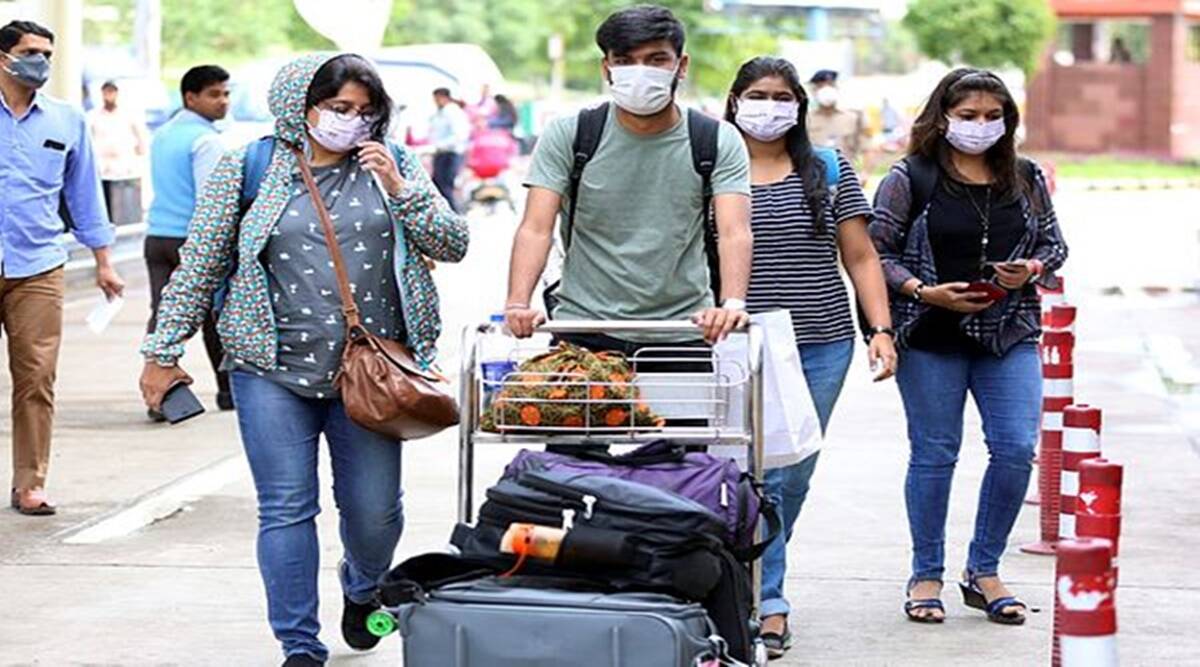 While some managed to come home in time, few were late to meet the last-minute rush when Italy closed their international borders to India. 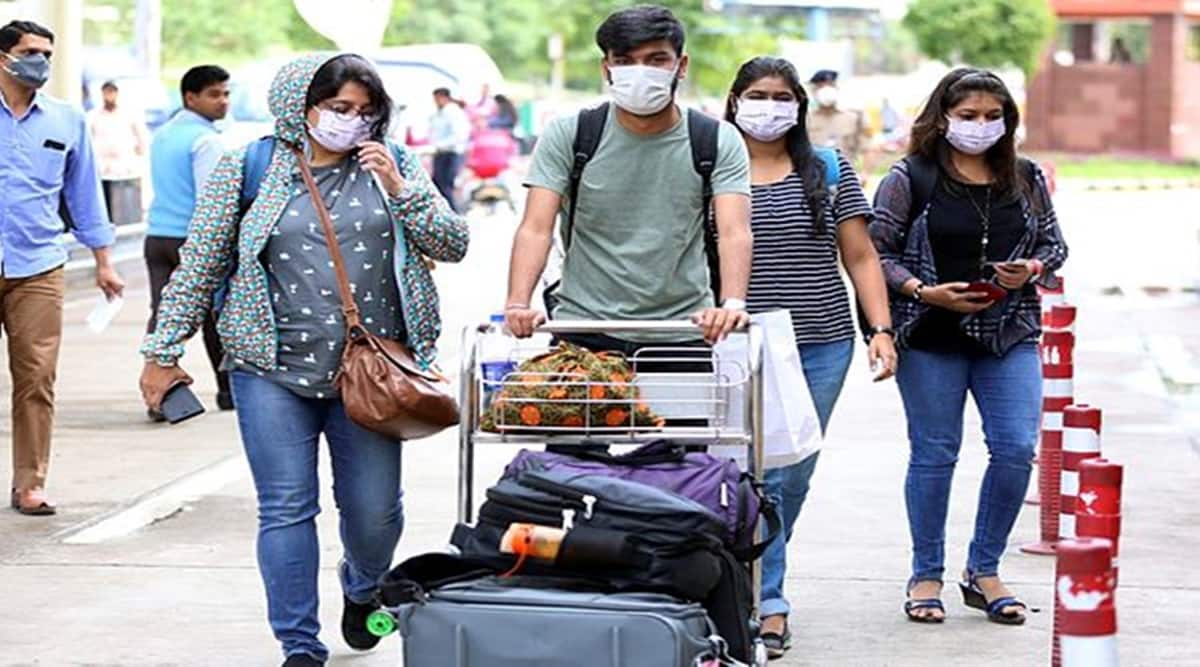 Indian students who had rushed back home from Italy to be with their family members or take part in the last rites of their loved ones at the peak of the second wave of COVID-19 are now stranded here as air travel remains banned to the European country.

As the students witnessed a flashback similar to the brutal first wave of COVID-19 in Italy last year, many of them had rushed back home earlier in the year.

While some managed to come home in time, few were late to meet the last-minute rush when Italy closed their international borders to India. Those who returned to India before April 28, when air travel to and from the country was suspended, are now stuck here even though their peers back in Italy have gone back to their normal lives in universities.

Zeeshan Ahmed, a cybersecurity student at the Sapienza University of Rome, arrived in India when he got news of his sister being ill due to COVID-19. Ultimately his entire family got infected with the virus, including him.

“It was mayhem. In fact, it was a repeat of what I saw in Italy last year that made me scramble even more when I got to know about my sister first. Then, everybody around was infected and news of losing loved ones and family became an everyday thing,” Ahmad told PTI.

“The second wave may have subsided but the nightmare for me is far from over. Italy has gone back to normal but I am stuck here while universities function completely. I also had a part-time job there which I am continuing from here but that will not be an option in few weeks because ultimately work is getting affected due to my absence,” he added.

Aligarh’s Owais R Khan, who is studying MSc Computer Science at the same university in Rome, says he came back to India in February when the situation in both countries was better.

“Suddenly, all hell broke loose here and a week before my scheduled return, Italy imposed a travel ban which has still not been lifted. The exams are going on at my university both in offline and online mode. We have been reaching out to the Embassy, sending emails to the Ministry to raise the issue with their counterparts in Italy but nothing has worked,” Khan said.

“It feels like a vicious cycle. Last year, we were stuck in Italy when the families back here were on tenterhooks. A year later, the same series of incidents have happened in India and we are in the same situation again. It’s hard to struggle through these issues while dealing with the loss of family members and memories of last rites afresh in mind,” he added.

For Nihal Vikram Singh, an MBBS student at Vita-Salute San Raffaele University, the trouble is not just limited to delayed travel plans but residence permits and Indian vaccines not being permitted there.

“As per our residence permit, we cannot stay out of Italy for more than six months. To go through the same processes all over again and secure a permit is going to be troublesome. Also, I am a medical student. Though I am attending my theory classes online, that is far from enough for my course,” he said.

Italy had on June 26 permitted Italian residents or Italian citizens with Registry of Resident Italians Abroad, to travel to the country from India, Bangladesh and Sri Lanka.

While there is no official update on the expected timeline of the travel ban being eased, the Indian Ambassador to Italy had on July 9 had a meeting with community representatives where she briefed them about the efforts on seeking relaxations.

“Ambassador Dr Neena Malhotra virtually interacted with community representatives and briefed about Mission’s efforts in seeking relaxation for stranded Indians and resumption of flights. Several other community issues were discussed,” the Indian embassy in Italy had tweeted.

India logged 41,157 new coronavirus cases, which took the infection tally to 3.11 crore while the death toll climbed to over 4.13 lakh with 518 more fatalities, according to the Union Health Ministry data updated on Sunday. 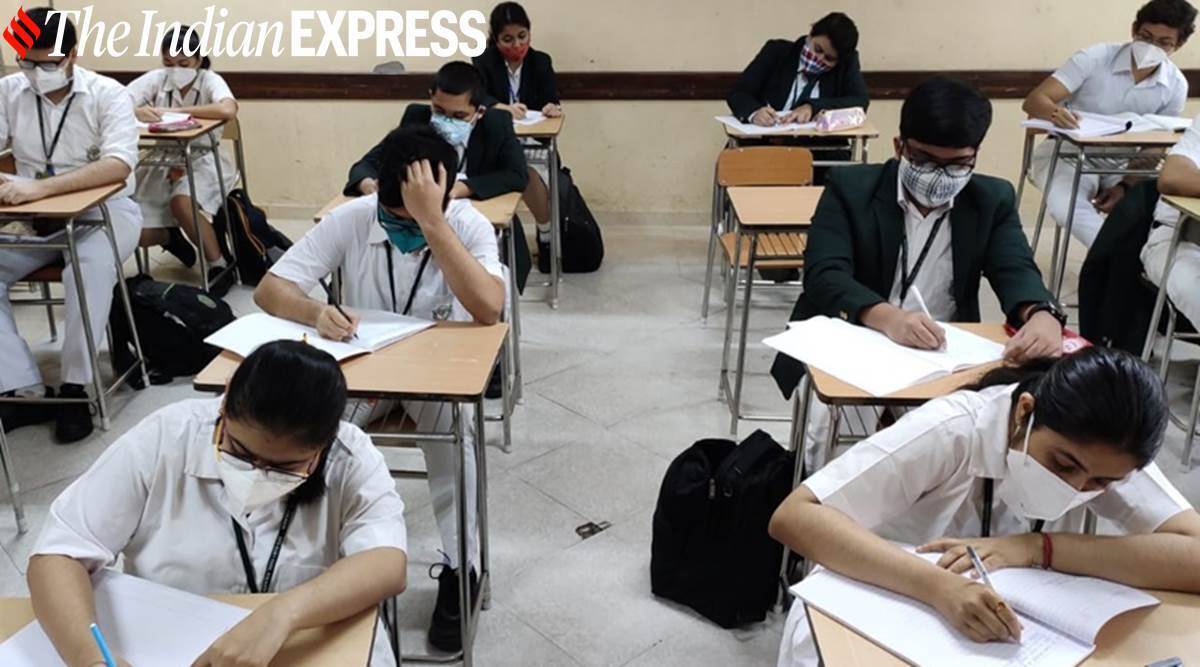