All six, aged between 21 and 31, have been selected as the first batch of Marang Gomke Jaipal Singh Munda Scholars, a government initiative for tribal students to pursue higher studies in universities in England and Ireland. 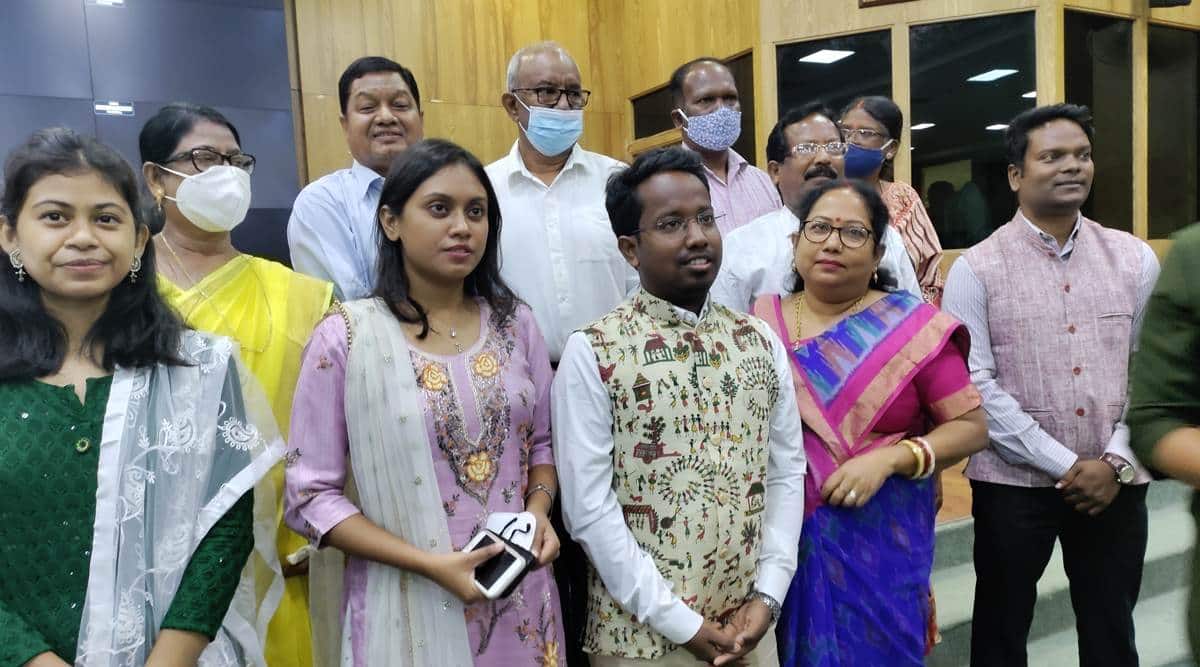 * Dinesh Bhagat, 31, worked for seven years at his father’s stationery shop in Ranchi, using his spare time to apply for scholarships in universities abroad.

* Hercules Singh Munda, son of an Assistant Conservator of Forest, grew up listening to stories of how his father sold goats to be able to get an education. Inspired by his father, after his BTech, he worked as a researcher at IIIT Hyderabad.

* Anjana Pratima Dungdung, 21, a political science graduate, counts her father, a Block Welfare Officer who worked as a construction labourer in his early years, as her inspiration.

What binds them — together with Ajitesh Murmu, Akansha Mery and Priya Murmu — are their stories of struggle, along with a fierce determination to make the most of an opportunity that has opened up for them in the form of a Jharkhand government scholarship scheme.

All six, aged between 21 and 31, have been selected as the first batch of Marang Gomke Jaipal Singh Munda Scholars, a government initiative for tribal students to pursue higher studies in universities in England and Ireland.

Launched on December 29 last year, the scheme provides full financial support to 10 tribal students from Jharkhand to do a two-year Master’s or a one-year MPhil course in 15 select universities in the United Kingdom and Ireland. The scholarship is named after Marang Gomke Jaipal Singh Munda, one of Jharkhand’s most famous names — a tribal boy who tended to cattle, but went on to become an Imperial Civil Service officer and later, captain of the Indian hockey team that won gold in the 1928 Amsterdam Olympic Games.

“On an average, Rs 30 lakh tuition fees will be incurred per student per year, along with around Rs 10 lakh in living expenses. We have a budget of Rs 10 crore for 10 students, but both the budget and the number of students are flexible,” said Tribal Welfare Commissioner Naman Priyesh Lakra.

On the selection process, he said, those who have scored 55% in their under-graduation and with family income below Rs 12 lakh were encouraged to apply. The applications were vetted by a panel of professors chosen by the government from universities across the state, after which the selected candidates were called for an interview. The six scholars were chosen from among 22 candidates, Lakra said.

“I struggled for my education, worked as a daily-wage labourer… Hum sapne mein bhi nahi soche the ki wo videsh mein padhegi (Not even in my dreams did I think that my daughter would study in a foreign country),” says Surendra Bhagat, who works as a Block Welfare Officer. His daughter Anjana Pratima Dungdung, who belongs to the Kharia tribe, will pursue a Master’s in International Relations from the University of Warwick. She says she aims to give a “voice to the voiceless” and plans to “definitely return to Jharkhand to give back to society”.

Dinesh Bhagat, who is set to do a Master’s in Climate Change from the University of Sussex, England, wants to “improve the lives of people living in mining areas” and find ways to reduce the harmful effects of mining in Jharkhand after he return home.

“In the past, I applied for the Commonwealth and Central government scholarships, but never got through. I got to know about this initiative and applied,” he says.

On Thursday, speaking in Ranchi at the felicitation function for the six scholars, Chief Minister Hemant Soren said, “Tribals are considered weaker sections, but the time has come for us to stand on our feet…and dedicate ourselves to the state and society… Our scheme will help more and more tribal people in the days to come.” 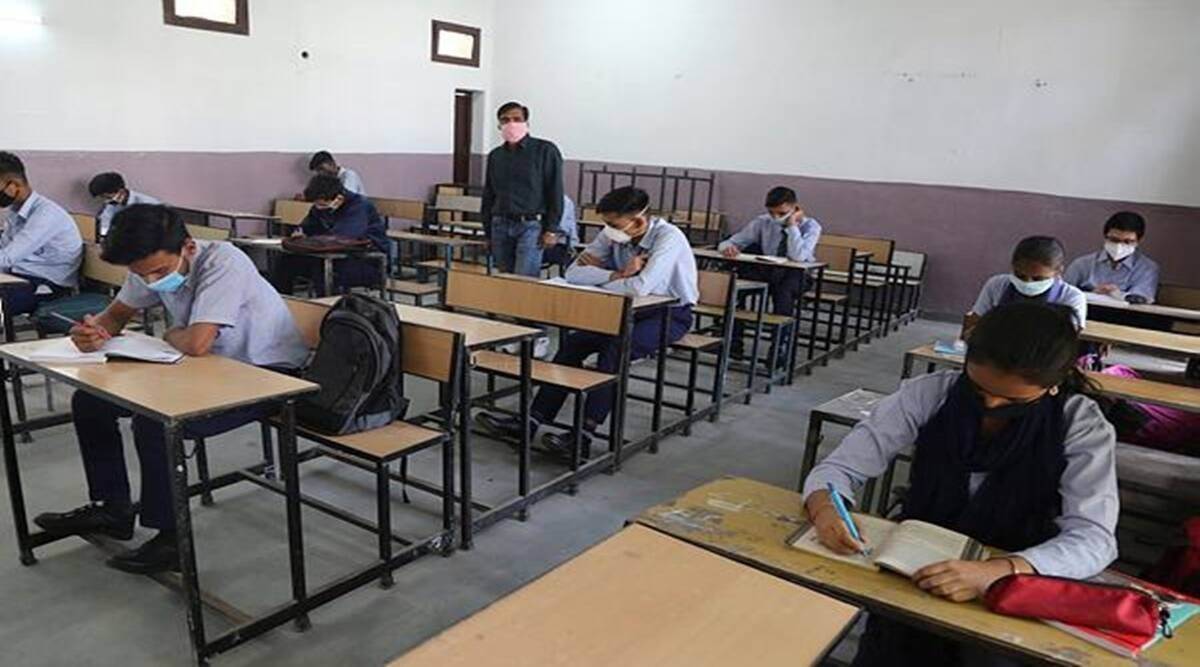 Telangana SSC syllabus to be same as last year, students to take only 6 papers