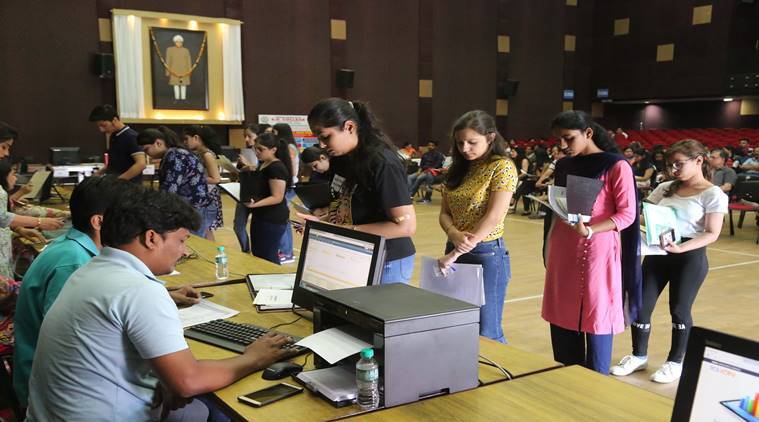 The decision of reducing the fees by 30 per cent was taken in view of the hardship being faced by the parents and students due to the COVID-19 pandemic. On Monday, Education Minister Lalchhandama Ralte said, “The Mizoram government has decided to reduce admission fees by 30 per cent in all state-run schools for students seeking admission in class 11.” Addressing a felicitation function at the Mizo Higher Secondary School here, Ralte said that the decision was taken in view of the hardship being faced by the parents and students due to the pandemic.

The fees would be reduced by 30 per cent, he added. Ralte also urged all private schools to slash admission fees in view of the difficulties being faced by the people due to the COVID-19 pandemic. He also urged parents to get their children admitted to government schools, which are managed not only by qualified teachers but charge no tuition fees.

Several student bodies and organisations, including the Central Young Mizo Association (CYMA), lauded the state government’s decision to reduce admission fees. On June 3, the Mizoram Board of School Education (MBSE) had declared results for class 10 examinations. 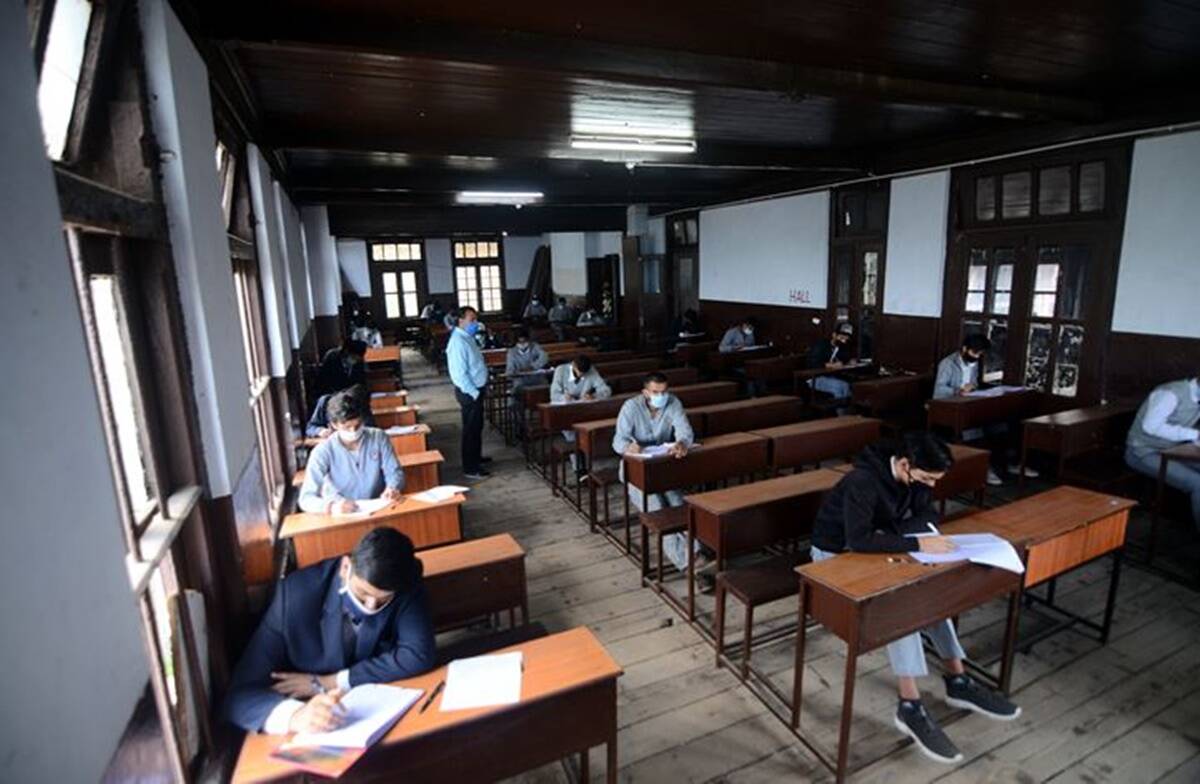