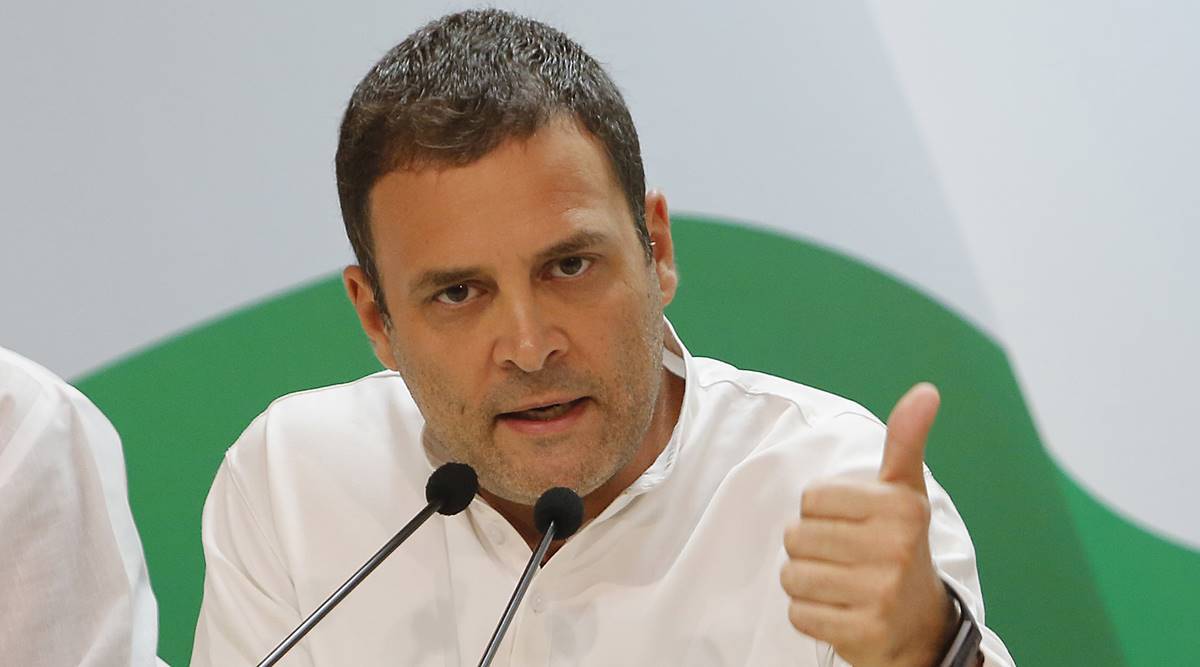 This response came after the Supreme Court Monday refused to defer the National Eligibility-cum-Entrance Test (NEET)-UG examination, scheduled for September 12 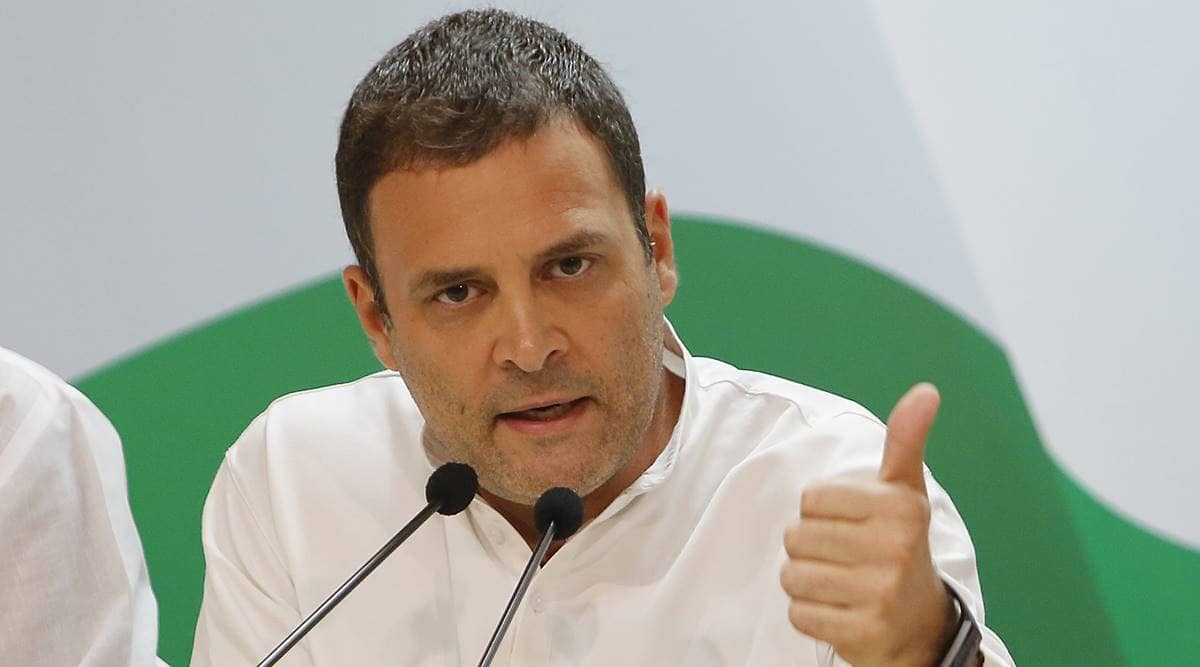 Congress leader Rahul Gandhi today took to Twitter urging the central government to postpone NEET-UG 2021 exam. The opposition leader alleged that the government is “blind” to students’ distress. NEET-UG 2021 exam is scheduled to be conducted on September 12.

This response came after the Supreme Court Monday refused to defer the National Eligibility-cum-Entrance Test (NEET)-UG examination, scheduled for September 12, saying it does not want to interfere with the process and it will be “very unfair” to reschedule it.

The apex court said however that the petitioners will be at liberty to make a representation before the competent authorities on the issue and the same may be decided at the earliest in accordance with the law.

The NEET-UG 2021 aspirants are seeking deferment on the ground that several other exams are scheduled during the period. #PostponeNeetUG has been trending on Twitter with aspirants demanding the postponement of the exam to October 2021.

In first, the NEET-UG exam 2021 will be conducted in 13 languages with Punjabi and Malayam being the new additions. A new exam centre for the NEET has been opened in Kuwait to facilitate the Indian student community in the Middle East.