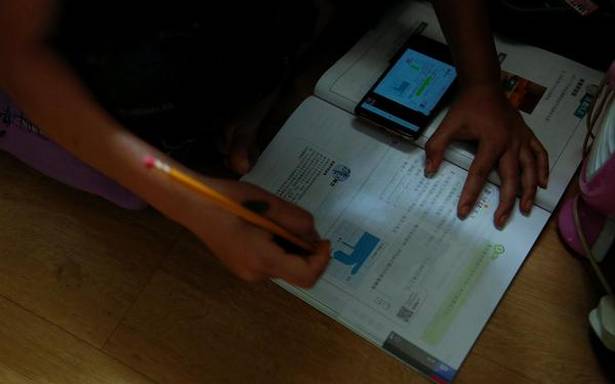 A recent survey by the Department of Primary and Secondary Education found that around 33% of the 93.01 lakh students in Karnataka did not have access to devices required to attend online classes.

Twelve-year-old Shreya B. was struggling to access online classes held by the private school she was enrolled in even though her mother had a mobile phone, since she did not have access to it at all times. Her mother, a single parent who worked in the garment sector, had lost her job during the second wave of COVID-19, and needed her phone when she stepped out of the house to look for other sources of employment.

With no other access to the internet, Shreya was finding it difficult to attend online classes, until the SMSC Charitable Trust stepped in and gave her a mobile phone. With the help of the Trust, she was able to appear for her examinations online. “Now, not only am I able to attend online classes with ease, I am also able to use the phone whenever I want to watch pre-recorded videos of my lessons,” she said happily.

While many students, particularly from low socio-economic backgrounds, are victims of the digital divide, organisations and individuals are coming forward to help bridge the gap.

Manisha J., founder and president of SMSC Charitable Trust, decided to collect old mobile phones, tablets and laptops in March this year after she learnt that the daughter of one of the volunteers at her trust was finding it difficult to attend online classes. “The volunteer would come late for meetings as she wanted her daughter to attend classes which she could only do through her phone. So I decided to give her my old phone and asked her to leave the smartphone at home for her daughter,” she said.

Realising that the volunteer’s struggle was the norm rather than exception, Ms. Manisha started collecting old gadgets that were in working condition or that needed repair.

So far, she has procured devices for 15 students and is in the process of helping another 50 families. “People from the lower-middle class families are also unable to buy gadgets as they have faced salary cuts or lost their jobs during the pandemic,” she said.

Keshav Elchitaya, managing trustee, Sneha Trust, which is run by the alumni of National Institute of Technology Karnataka, Surathkal, said they had distributed 80 tablets to students of Classes IX and X studying in government or low-budget private schools.

“Initially, we provided mobile phones but there were a some issues with it since they would have to share the gadgets with their parents. We decided that it would be best to provide tablets along with sim cards. We also pay for their data use,” he said.

A recent survey by the Department of Primary and Secondary Education found that around 33% of the 93.01 lakh students in the State did not have access to devices required to attend online classes.

Given the magnitude of the problem, the Karnataka government, too, has decided to tap into NGOs and individuals willing to help. Last week, the Department of Primary and Secondary Education announced that it would establish mobile banks with the assistance of voluntary organisations. Smartphones and other devices collected by these banks will be distributed to students in need . 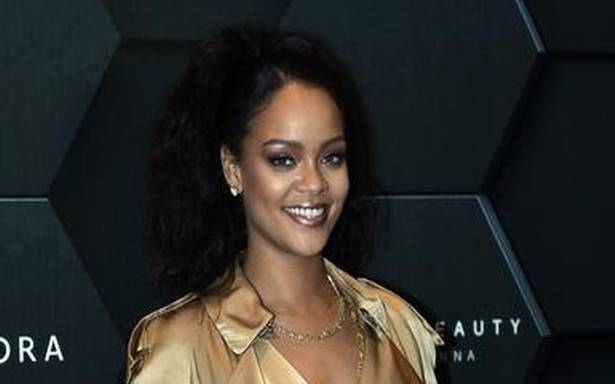