A number of parents whose children study at Saupin’s School in Sector 32 appealed to the Chandigarh Commission for Protection of Child Rights (CCPCR) on Wednesday to resolve a dispute with the school authorities over fees, but no solutions were worked out.

Nitin Goyal , president of the Chandigarh Parents Association, who represented the parents, said the matter regarding payment of fees was before the court, but “the parents allege that the school is threatening to remove the students from online classes. They have held back the results of the affected children and are also not giving them books for the second term, which the parents have already paid for at the beginning of the academic session.”

Meanwhile, the director principal of Saupin’s School, ABS Sidhu said, “We are only asking them to pay the tuition fees as per last year as allowed by the UT administration. If we are in the wrong in any way we will accept the decision of the committee.”

Officials of CCPCR said that as a compromise between both parties couldn’t be reached, their statements were taken, and a decision on the matter was awaited. 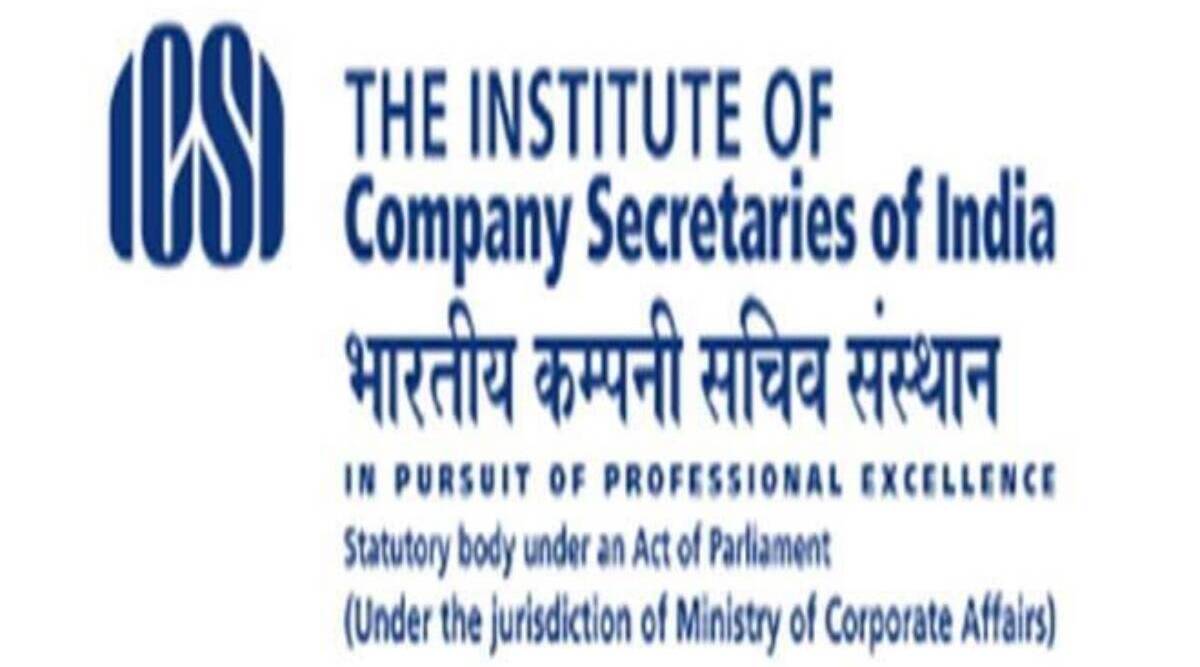