"She always made an effort to connect with us as children and had a talent for reading children’s hearts." 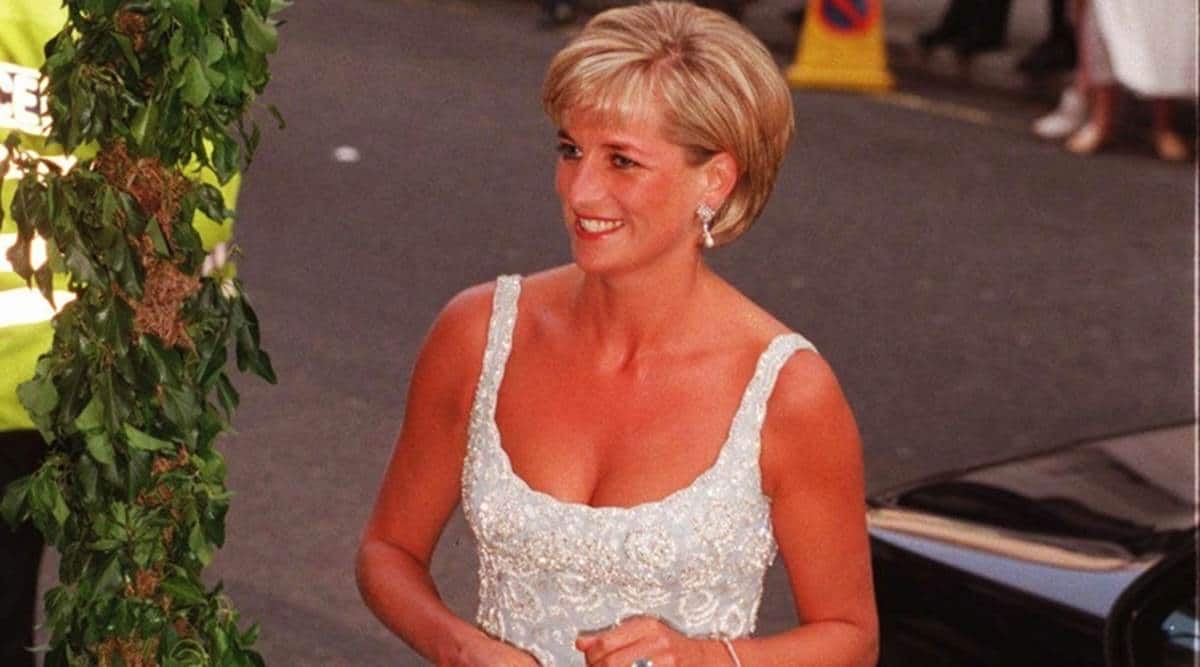 Lady Amelia and Lady Eliza Spencer, the twin nieces of the late Princess of Wales, Diana, have said they were unaware of how significant she was, until after her death. Recalling the moment Diana “protected” them from the paparazzi when they were children, the 28-year-olds told Tatler in an interview that they did not know just “how significant” the late royal was before her death, when they were all of five.

“We always just knew her as our aunt. Growing up in South Africa, I really had very little idea of how significant she was in the world until I was much older,” Eliza was quoted as saying. She, however, added that she does remember her as being “incredibly warm, maternal and loving”. “She always made an effort to connect with us as children and had a talent for reading children’s hearts.”

The twins recalled an incident that has particularly stayed with them all these years — that of when during a beach trip with their aunt Diana, they were approached by a photographer. Eliza said the situation could have been “quite terrifying”, but Diana managed to “distract the twins, even turning the situation into a game”.

“Obviously it could have been quite terrifying for us, being so young and not understanding what was happening. But she turned it into a game of who could get back to the car first,” Eliza was quoted as saying, according to People magazine. “It was amazing how she protected us in a way that made us feel safe and not frightened.”

Princess Diana died tragically in a car accident in August 1997 at the age of 36. Eliza said she recognised the “enormity of the loss” for her father and Diana’s brother Charles, the 9th Earl Spencer, and the rest of the family. She, however, had no idea then what her death would mean for the rest of the world. 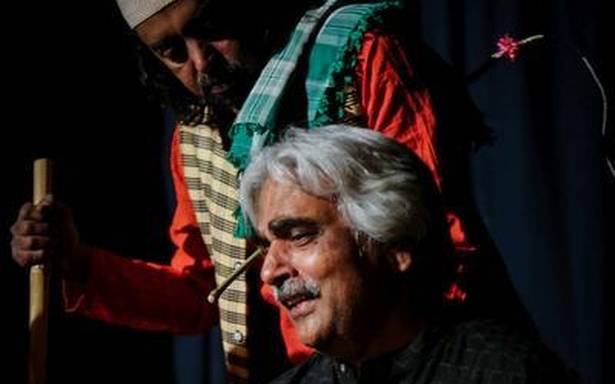