Health Minister Harsh Vardhan replied that the selection of the Jamnagar institutes was not “biased” and that it was chosen as it is one of the oldest institutes under the category, established in 1956. 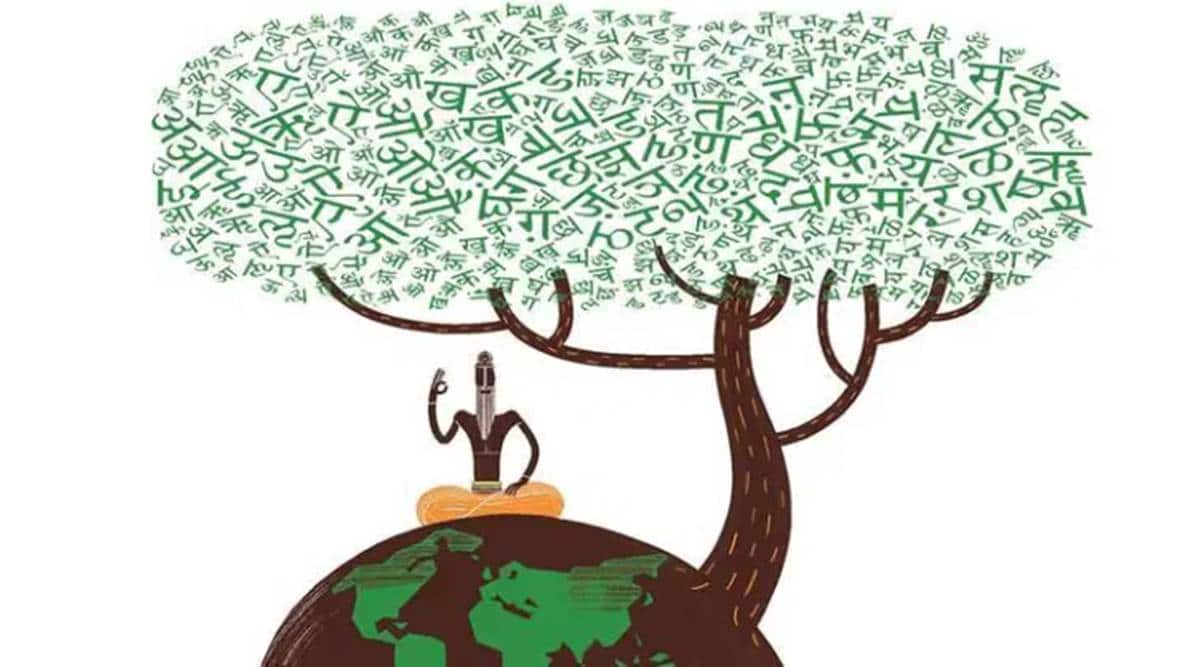 Rajya Sabha on Wednesday passed a Bill to accord the status of national importance to a Jamnagar-based cluster of Ayurveda institutes. The Institute of Teaching and Research in Ayurveda Bill, 2020, was passed by a voice vote.

Lok Sabha had approved the Bill in the last session, in which three Jamnagar -based institutes — Institute of Post Graduate Teaching and Research in Ayurveda, Gulabkunwerba Ayurveda Mahavidyalaya and Institute of Ayurveda Pharmaceutical Sciences, are to be conglomerated. While not opposing the Bill, the Opposition asked why Ayurvedic institutions in Gujarat had been selected in particular, when several other Ayurvedic institutes of renown, particularly in Kerala, existed.

Health Minister Harsh Vardhan replied that the selection of the Jamnagar institutes was not “biased” and that it was chosen as it is one of the oldest institutes under the category, established in 1956.

“There are 103 institutions of national importance in the country but not even one Ayurveda institute. Not only is this the oldest institute, but the only one which is collaborating with the WHO. In the past 20 years, it has imparted training to students from 65 different countries and has signed MoUs with 30 different countries. It is probably the number one institute deserving this status. When the other institutes in the country upgrade their research standards, they will also be considered,” the minister said.

The proposed institute would have a 15-member committee, including the AYUSH Minister, AYUSH Secretary and the Gujarat Health and Family Welfare Secretary, along with three MPs — two from Lok Sabha and one from Rajya Sabha. Throwback Thursday: When Deepika Padukone spoke about her depression — ‘My breath was shallow and I broke down often’