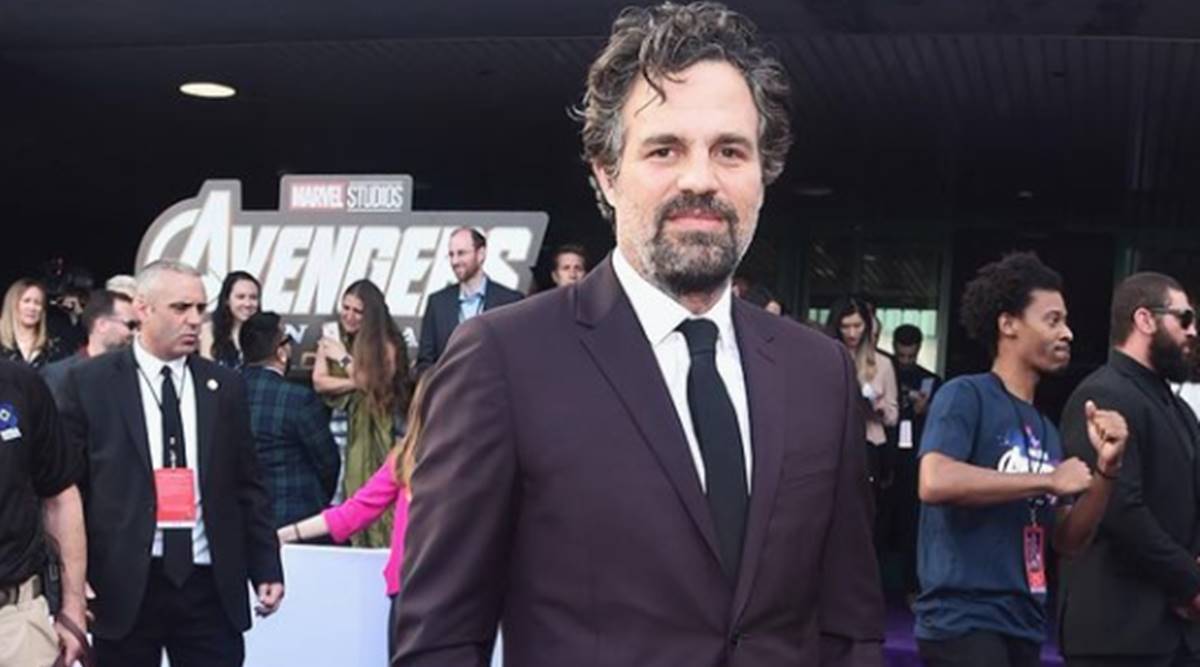 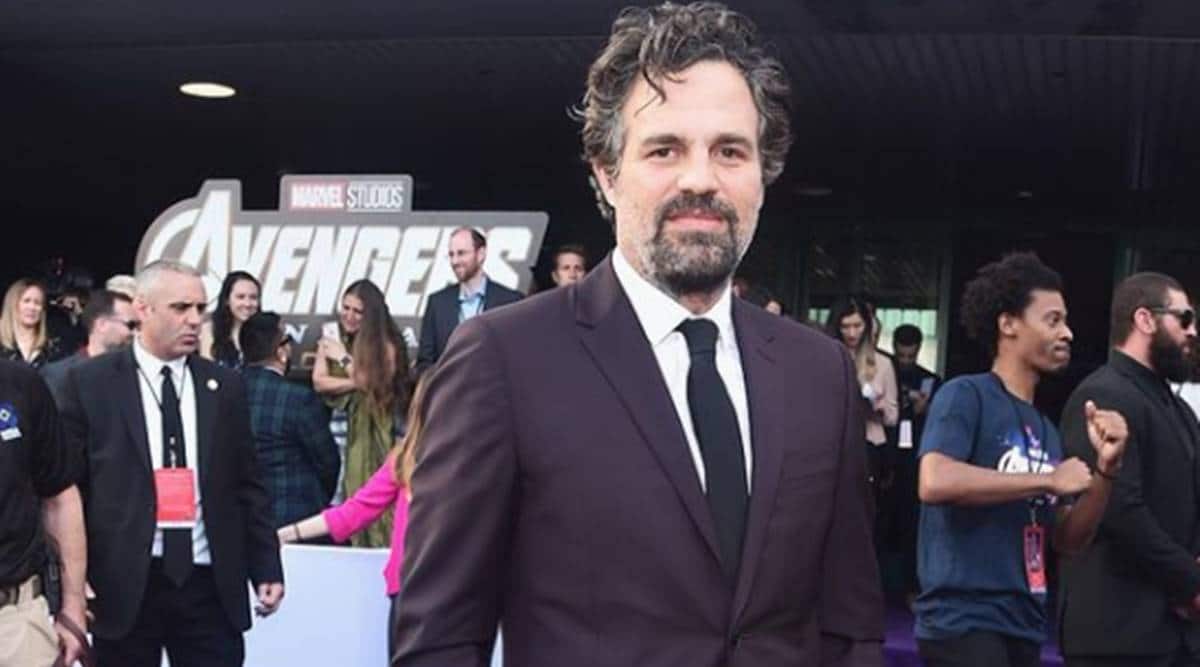 The 53-year-old actor, who won an award for his dual role in the miniseries I Know This Much is True, was quoted as saying by Daily Mail, “Mental illness is a real thing and I just think it’s really important that we’re honest and open about it and have no fear and no shame.”

In the HBO miniseries, Ruffalo plays twin brothers Dominick and Thomas Birdsey, where the latter is schizophrenic and confined to a hospital. The series shows how Dominick tries to get him out of institutional care.

Receiving the award, Ruffalo called it a “crown achievement” of his career. “Acting doesn’t happen in a vacuum. It happens between people in a magical place, created by a director like Derek Cianfrance and a writer like Wally Lamb,” he added. 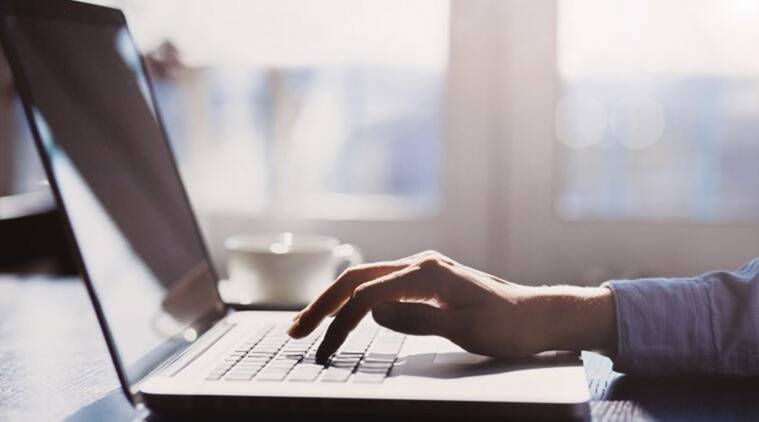