Idealistic storytelling is flawed by default. Unfortunately, nine out of 10 Tamil films — broadly speaking — are idealistic. These stories routinely have a single male saviour who is often ‘the ideal citizen’ that us lesser mortals viewing the film should aspire to be. Fine. But what happens when idealism mixes with an ideology? You get Sangathalaivan.

The good thing about this Manimaran directorial is that it is only two hours long, and Samuthirakani has fewer dialogues than perhaps what he desired. Consequently, he is also less preachy than his previous idealism-heavy films.

The story follows the life of Rangan (Karunaas), a powerloom worker. A tragic incident happens which leads to Rangan’s first brush with Communism, and its representative in the film, Sivalingam (Samuthirakani). Rangan is unsure of Communism at first; he doesn’t even want to be seen aligning with Communists for fear of repercussion from his capitalist employer — ‘Current office’ Govindaraj (Marimuthu, sleepwalking through a tailor made role he has done many times before).

However, Rangan happens to be on the side of ‘justice’, and so, eventually, he falls prey to the capitalist (also read as: casteist and elitist) forces. They subject him to torture at the hands of the State machinery (police); Rangan then embraces Communism and what follows forms the rest of the plot.

Now here is the paradox. While Manimaran means well — by wanting to project an ideology closer to his heart perhaps as an alternative option for the undecided folks (like Rangan) — depicting a slice of reality doesn’t mean moving the setting to a utopian world where everything is off perfection by only a few degrees. Because in Sangathalaivan, all it takes is for Sivalingam to walk in and voila! The given situation is fixed.

In fact, Manimaran is far too abrasive in that he projects his protagonist as simply no more than the average Tamil film hero.

The very mention of Sivalingam’s name strikes fear into the minds of capitalists, his actions make the police bow before him and he inspires a previously undecided gentleman into turning a full blown political aspirant and a leader (if only the Politburo, or any party committees for that matter, worked that way in real life). This is how Sangathalaivan ends up becoming an odd film.

What the film doesn’t do is bog you down with a slow narrative, which plays out similar to a koothu (street play); it has a few lines that speaks social justice and even admirably (or strangely) manages to infuse a tinge of realism into the plot’s canvas of endless idealism.

But the lack of drama — there is not even a credible shock factor to the various incidents that happen in the plot — strips the entertainment quotient right out of the film’s fabric, turning Sangathalaivan into an unremarkable film about idealistic politics. 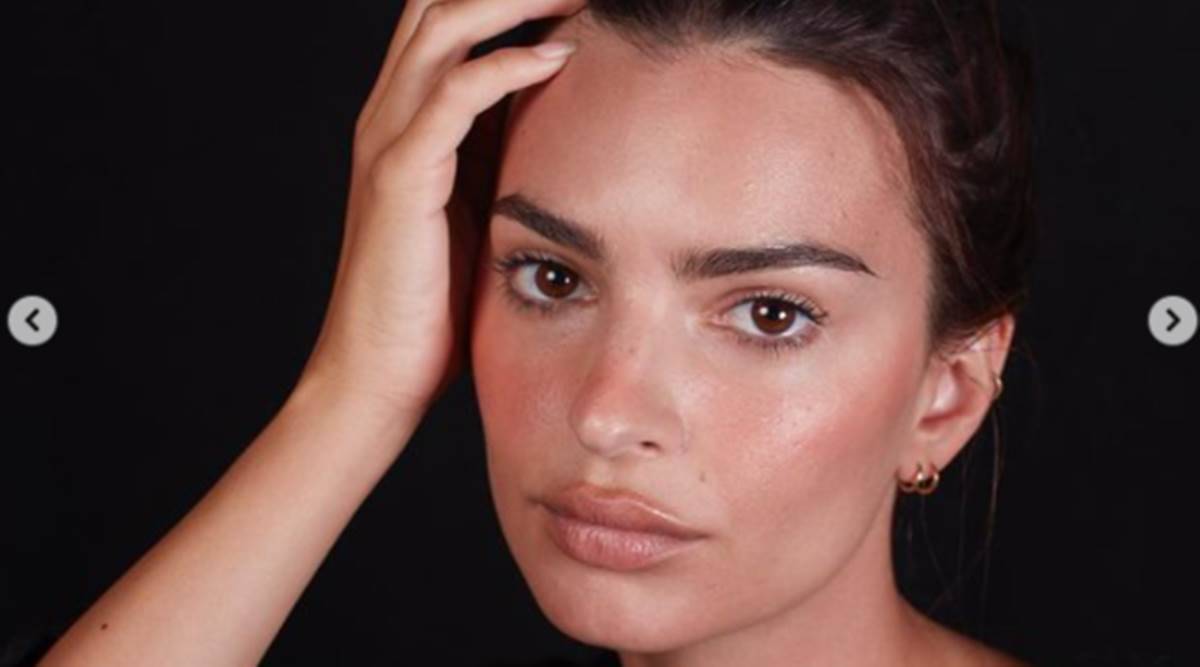