As part of the plan, a series of special virtual sessions chaired by Education Minister Bhupendrasinh Chudasama, on goals to achieve in the next five years to harness youth through innovations and start-ups along with patent filing, is being organised. 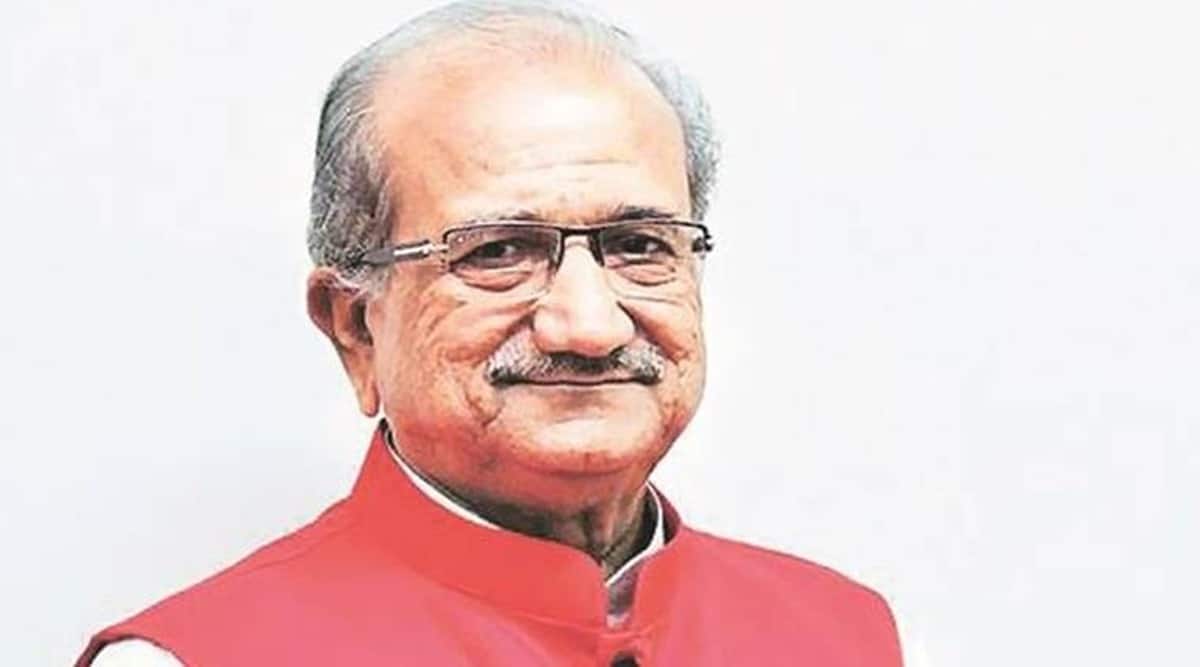 In an attempt to address the lack of awareness on start-ups among syndicate members of state universities, as well as the trustees and promosters of private universities, the Gujarat education department plans to sensitise them to pave way for an effective implementation of Student Start-up and Innovation Policy (SSIP).

As part of the plan, a series of special virtual sessions chaired by Education Minister Bhupendrasinh Chudasama, on goals to achieve in the next five years to harness youth through innovations and start-ups along with patent filing, is being organised.

The series was launched on September 9 with a virtual session for government nominated syndicate members of all 15 public universities of Gujarat. The second in the series is scheduled for promoters and trustees of over 50 private universities on September 16, followed by a similar one for private colleges.

“Since syndicate members, trustees and promoters are considered as the decision makers, a sensitisation programme was required for them on their role to promote start-ups and innovations in their respective institutes,” said principal secretary education Anju Sharma.

The agenda ranges from the effective implementation of SSIP policy through a dedicated team to becoming number one state in Atal Ranking of Institutions on innovation Achievements (ARIIA). Each university is to set up a dedicated patent cell and aim 100 patents per year, along with setting up a dedicated start-up and innovation centre.

“When one university can be ranked among top five, why not other universities? This is what we want every university to realise. Promoting innovations and start-ups is one of the essentials of the National Education Policy (NEP) 2020 and also in the context of Atmanirbhar Bharat.

We want to take the decision makers into confidence and make them own the movement,” said Education Minister Bhupendrasinh Chudasama.

Himanshu Pandya, Vice-Chancellor of Gujarat University, said, “Since nominated syndicate members represent various political and professional groups, they can be utilised in taking forward the cause… Also, most of the universities have realised that these syndicate members are not much interested in start-ups and innovations.”

University vice-chancellors have also been directed to prepare an actionable plan to materialise the targets and review them every month along with updating the education department every six months.

“Every university has been asked to collaborate with other universities in the state in mutual area of interest… While universities are trying to collaborate globally, we must set a trend of collaboration within state, too, as we are aware about each other’s strengths,” said Hiranmay Mahanta, CEO of i-Hub, set up by the state education department to facilitate end-to-end support for start-ups.

The state education department has set aside Rs 5 crore for five years for universities based on performance to support innovations and start-ups. Student innovators are allocated Rs 25,000 for patent filing within country and Rs 1 lakh for patent filing abroad.