Last week, the National Institute of Mental Health and Neurosciences launched a national COVID-19 psychosocial helpline in conjunction with the Health Ministry. On the first day, they received 1,000 calls. On the second—3,000. 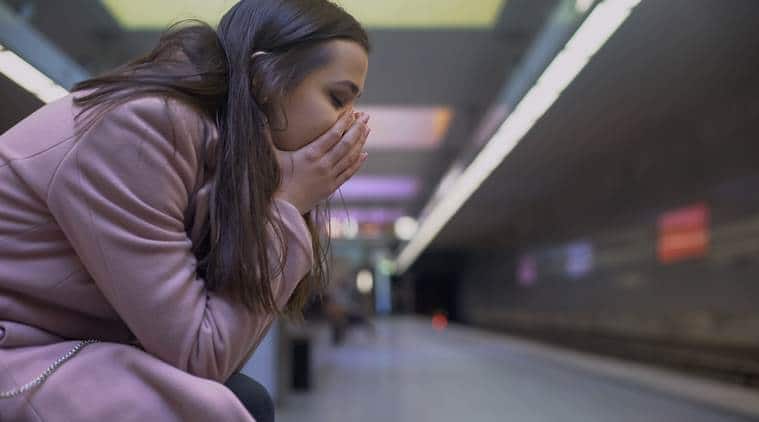 Noida resident Preeti (name changed) has not slept for four days because she has been experiencing “paralysing” anxiety. The nationwide lockdown has aggravated her paranoia over COVID-19 and intensified her depression and anxiety.

It doesn’t help that she can’t get the face-time she needs with her counsellor. To make up for this, they speak multiple times a day over the phone. The thought that goes over repeatedly in Preeti’s mind is — “When is this going to end?”

The pandemic and ensuing lockdown in India have exacerbated symptoms like anxiety in those with existing mental health conditions. The isolation and uncertainty has also prompted some to seek professional help for the first time. Issues range from fears about the virus to worries about job security and manifest in different ways across states and classes.

Delhi-based consultant neuropsychiatrist Dr. Umang Kochhar estimates a 20 per cent increase in the number of patients during the lockdown period. This includes those who may have sought his help in the past, were “stable”, but now see a “spike” in symptoms. “Sleep is one thing that has been impacted the most,” he said.

Last week, the National Institute of Mental Health and Neurosciences launched a national COVID-19 psychosocial helpline in conjunction with the Health Ministry. On the first day, they received 1,000 calls. On the second—3,000.

Other long-standing mental health organisations have had to find new ways to be accessible during the lockdown.

For instance, Mumbai-headquartered psychosocial helpline, iCALL, announced three new numbers after the lockdown prevented its counsellors from reaching the office helpline. The new numbers were “flooded” with calls, but iCALL has only been able to cater to 55-60 a day instead of its usual 75-80 because of a shortage of counsellors. It is adding more counsellors.

Around half the calls concern rising tensions over COVID-19, increasing domestic violence and the effects of the lockdown on jobs and personal finances. “The calls are not only coming from upper or middle-class people, but also daily wage workers who do not know where they will get their next day’s pay from,” said iCALL programme coordinator Tanuja Babre.

West Bengal-based activist Ratnaboli Ray, founder of mental health rights organisation Anjali, explained that mental health issues take on different shapes for those living in poverty. “Poor people who had been reintegrated in the community and were leading a meaningful life are feeling resourceless and their anxiety levels have gone up. They are worried they will have to die out of hunger, or how they will access the medication they are on.”

“The effect is going to be large, widespread and in a sense, perhaps, long-lasting,” said Sitaram Bhartia Hospital consultant psychiatrist Dr. Alok Sarin. “At the moment, everybody has a sense of fragility. Anxiety is now the new normal,” he elaborated.

For all the latest Lifestyle News, download Indian Express App.