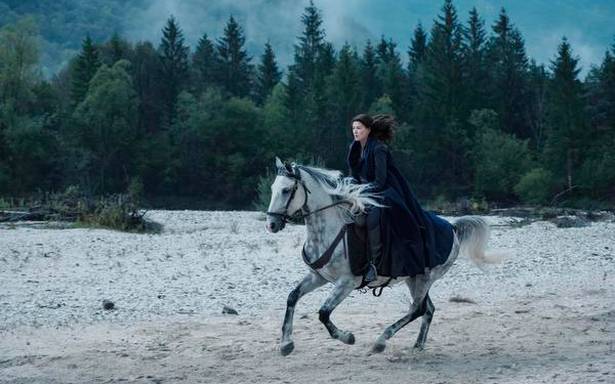 Urban legend has it that The Wheel of Time series, which started shooting in Prague over two-and-a-half years ago, came about because Amazon’s Jeff Bezos wanted to create a fantasy epic that would surpass Game of Thrones’ success.

The fantasy tale is directed by a woman, a breakthrough of sorts for German cinematographer-director Uta Briesewitz, who is thrilled to be helming a show of this scale — an “opportunity reserved for male directors in the past”.

Amazon Prime Video has already confirmed season two, and shooting has begun. Meanwhile, season one, with its six episodes — Leavetaking, Shadow’s Waiting, A Place of Safety, The Dragon Reborn, Blood Calls Blood, and The Flame of Tar Valon — will premiere on November 19 and run through till December 24.

Read more: The blue carpet and the cast of ‘The Wheel of Time’