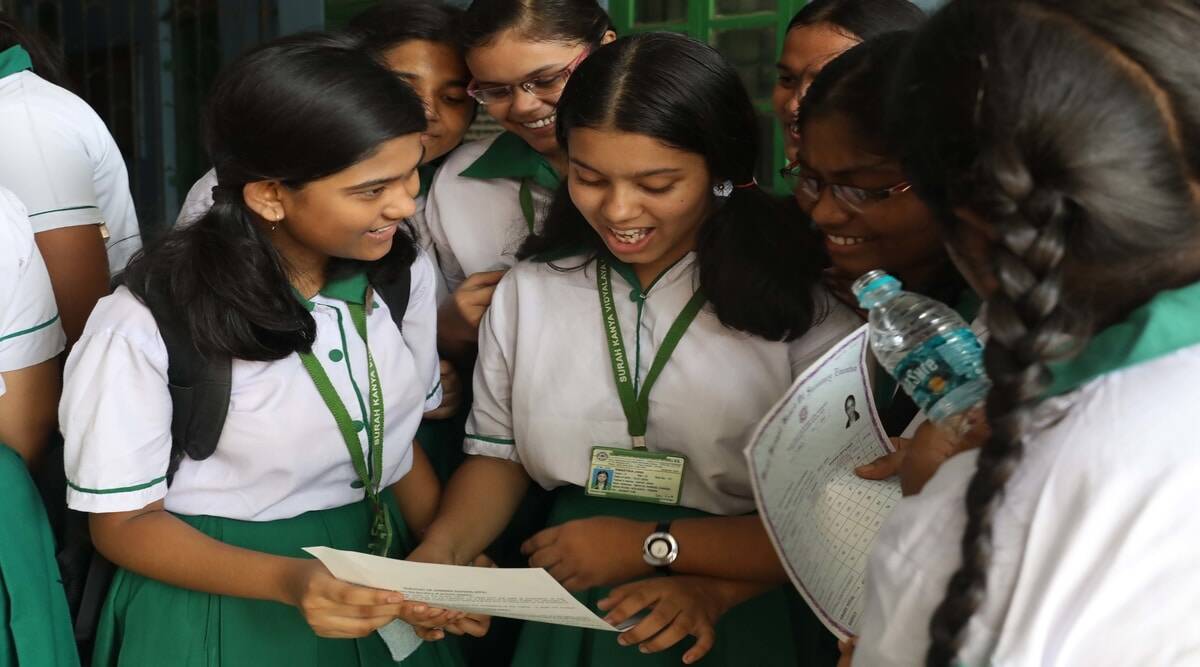 Whether next year's Higher Secondary examination will be held offline or not will also depend on the instruction of the government and the Covid-19 situation at that time, the newly-appointed WBCHSE president. 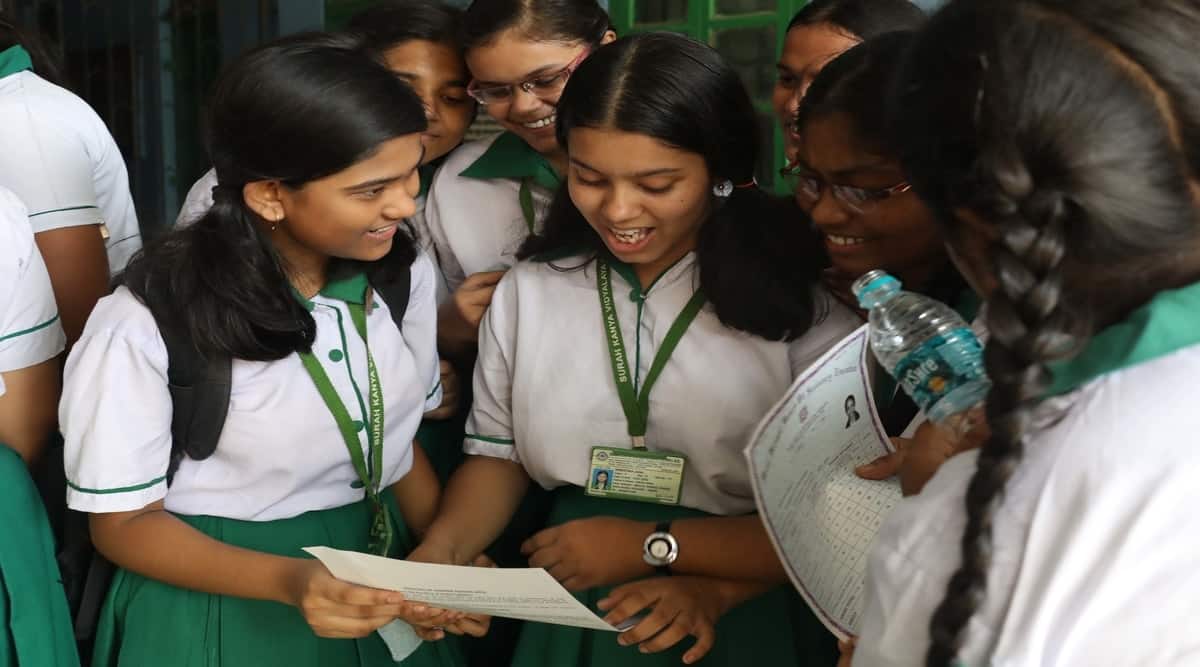 The West Bengal Council of Higher Secondary Education (WBCHSE) on Saturday said it will go by the advice of the higher education department while deciding on introducing a semester-based curriculum for classes 11 and 12 in the state board in future.

Whether next year’s Higher Secondary examination will be held offline or not will also depend on the instruction of the government and the Covid-19 situation at that time, the newly-appointed WBCHSE president Dr Chiranjib Bhattacharya said.

A section of the media recently reported that the WBCHSE might think about effecting a semester-based curriculum modelled on the Council for the Indian School Certificate Examinations (CISCE) and the Central Board of Secondary Education (CBSE) in the two-year higher secondary courses from next year or later.

“The Council will go by what the higher education department recommends, what the minister advises. Things cannot be solely devised by us as there are many factors at stake,” Bhattacharya said, indicating that the WBCHSE will not undertake any reform on its own either in 2022 or 2023.

To a question on the mode of the higher secondary examination next year, he said, “Things will be clearer later, depending on the (Covid-19) situation.”

The state government on August 13 appointed Bhattacharya, pro-vice chancellor of Jadavpur University as WBCHSE chief after removing Mahua Das from the post. The development took place following protests across the state in July by students who failed in the higher secondary examination.

The exam could not be conducted this year due to the COVID-19 pandemic and students were evaluated following an alternative assessment system based on marks obtained by them in previous examinations.

The number of failed candidates was pegged at around 18,000 and they were declared passed after re-evaluation following the intervention of the state government. 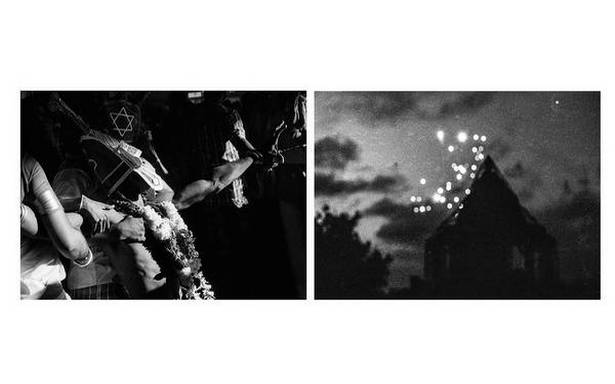