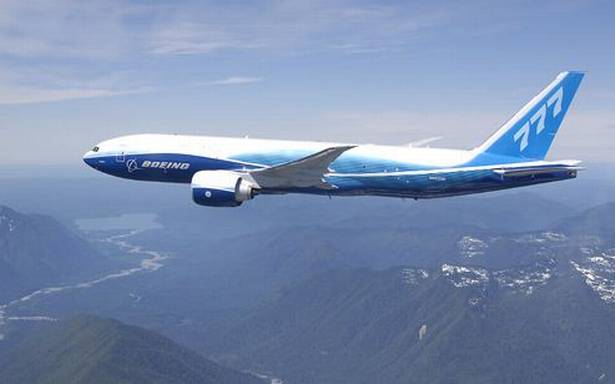 The story so far: Regulatory moves have come into force following an “uncontained engine failure” on a United Airlines Boeing 777 while on a scheduled domestic flight in the United States. Boeing 777s with the Pratt and Whitney engine variant, will now be grounded and/or subjected to further checks.

What happened to the United flight?

Flight UA 328, from Denver to Honolulu on February 20, 2021, with 231 passengers and 10 crew had just departed and was in the initial climb phase when the inlet on the right engine, a Pratt and Whitney PW4077 build, separated in what is technically known as an engine failure event. The crew stopped the climb and levelled off the aircraft, declared an emergency and radioed Denver requesting an immediate return. Air traffic control cleared the aircraft to land on any runway and the plane touched down safely within 25 minutes after its take-off with emergency services in attendance. All the passengers were safe.

The engine failure was a dramatic event, with many eyewitnesses on the ground as debris rained down on some neighbourhoods under its flight path. There are police reports of the debris field extending to over one nautical mile, which the Federal Aviation Administration (FAA) and the National Transportation Safety Board (NTSB) will investigate.

Passengers on board also filmed the event which showed the remains of the engine wobbling on the pylon in a fiery blaze.

There was another incident on the same day, a Boeing 747 cargo aircraft experienced engine failure while taking off from Maastricht in the Netherlands, causing injuries and damage on the ground below its path.

How common is engine failure?

Engine failures such as this example are rare today given the technological advances made by engine manufacturers. But there have been cases. In 2018, a fractured engine fan blade caused the engine inlet and casing to separate from the right engine of the United Airlines Boeing 777 while on a flight over the Pacific. Some of the blade debris impacted the aircraft fuselage, but the aircraft was safe.

In 2017, an Air France Airbus A380 had an engine failure which left behind only a metal stub. Experts determined this to be an uncontained failure.

In December 2020, a Japan Airlines 777 suffered fan blade damage but made a safe landing.

However, the most dramatic incident occurred in November 2010, when a Qantas Airbus A380 on a scheduled flight from London to Sydney via Singapore experienced engine failure in one of its four Rolls-Royce Trent 900 engines just after leaving Singapore. At that time, it was the first of its kind incident involving the Airbus A380. Inspections showed that a turbine disc in the number two engine had disintegrated, in turn damaging a part of the wing, fuel system, landing gear and affecting some of the flight and engine controls. It was eventually traced to a manufacturing defect in an oil pipe. The aircraft returned to Singapore safely. It underwent extended repairs and was returned to service. The case also led to more detailed checks on the Airbus A380.

What are the kinds of engine failure?

In general, they are classified as contained and uncontained. In the first, even if engine components disintegrate or separate, they remain within the engine, or as designed by the engine manufacturer, exit the engine case.

In the second, it is “random, what is called a violent event, and usually beyond the design parameters”. Damaged components can pose a danger to the aircraft and its fuselage (in some cases, as in a four engine aircraft, to the adjacent engine), affect flight and engine control systems and, in turn, the passengers and crew and also people on the ground.

What are the regulatory measures now?

Boeing, the aircraft manufacturer has put out a statement which says: “Boeing supports the decision yesterday by the Japan Civil Aviation Bureau, and the FAA’s action today to suspend operations of 777 aircraft powered by Pratt & Whitney 4000-112 engines. We are working with these regulators as they take actions while these planes are on the ground and further inspections are conducted by Pratt & Whitney.”

The company also says that it has recommended “suspending operations of in-service and in-storage 777s powered by Pratt & Whitney 4000-112 engines until the FAA identifies the appropriate inspection protocol”. This will affect 69 planes in service and 59 craft in storage.

In its statement, FAA administrator Steve Dickson says the FAA, after consulting its experts, has issued an Emergency Airworthiness Directive that would require immediate or enhanced inspections of Boeing 777 with certain Pratt and Whitney PW4000 engines. This would mean that some aircraft will be removed from service. The order will affect some Asian airlines — Japan Airlines, Vietnam Airlines, Asiana Airlines — and also Egyptair.

The FAA also says that after a review of all safety data, the inspection interval should be stepped up for the hollow fan blades that are unique to this engine model and used only on the Boeing 777. Cracks in the blades can be a problem and airlines use technologies such as ultrasound to detect such cracks beneath the blade surface.

It concludes by saying that the FAA will make information available to all airline operators affected by this and that it is meeting with officials from Pratt and Whitney and Boeing to finalise the details of the Directive.

Japan has requested operators using the Boeing 777 with this engine variant to avoid entering its airspace.

Will the directive affect India?

Flag carrier Air India, which is the only Boeing 777 operator in India — it has 16 such planes — uses General Electric manufactured engines (GE90) and will continue its operations on its long haul and ultra-long haul routes. The two new Boeing 777 aircraft for the transportation of India’s VVIPs are also unaffected as they too have GE engines.

What could happen next?

If repairs prove to be too expensive for an industry already affected by the pandemic, it could hasten the retirement of older 777 aircraft. The PW variant was an option for the early 777 variants; the United Airlines 777 in this case is a little over 26 years old. Newer 777s have been fitted with the GE engine. The other engine also used is made by Rolls Royce. 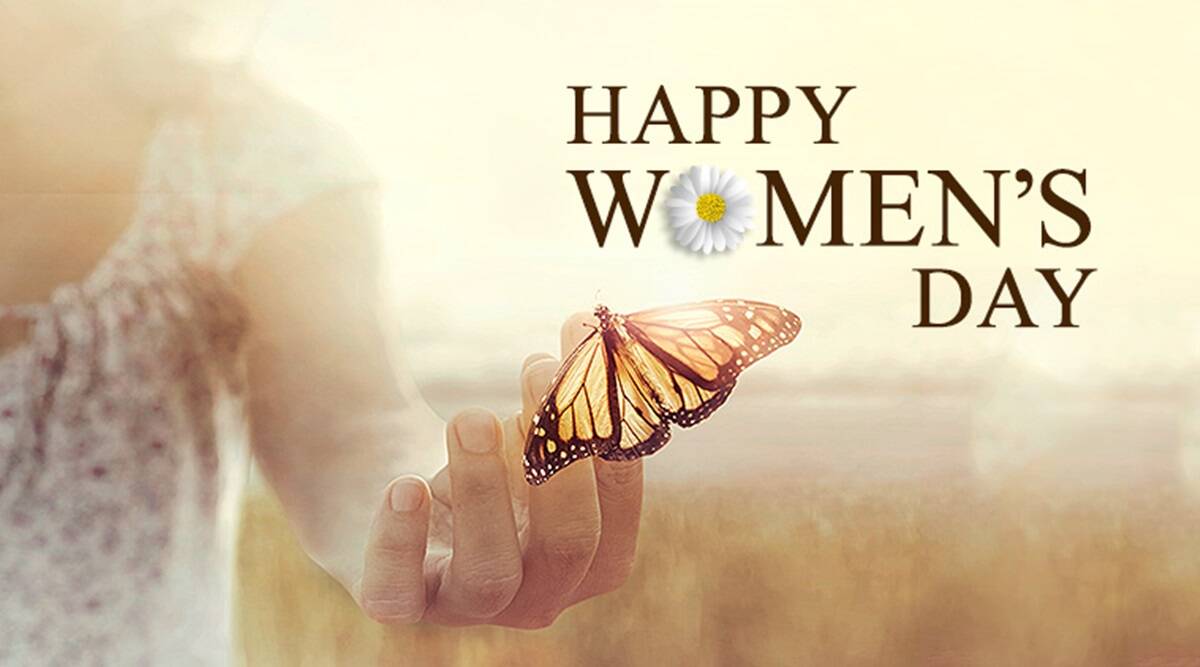 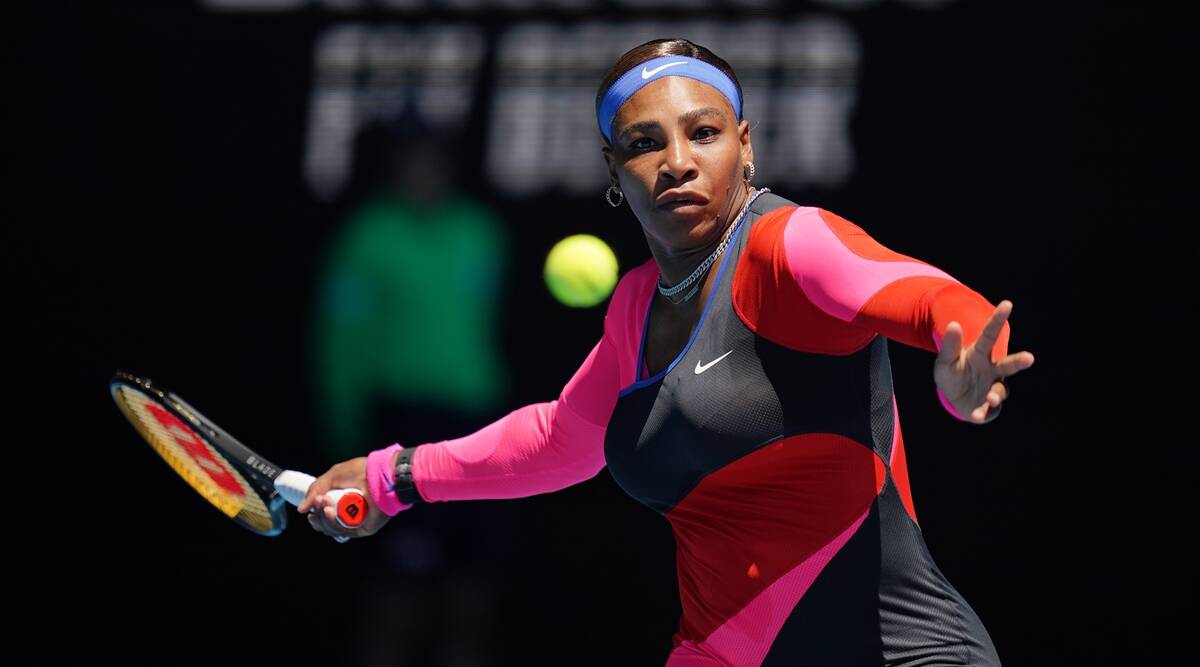