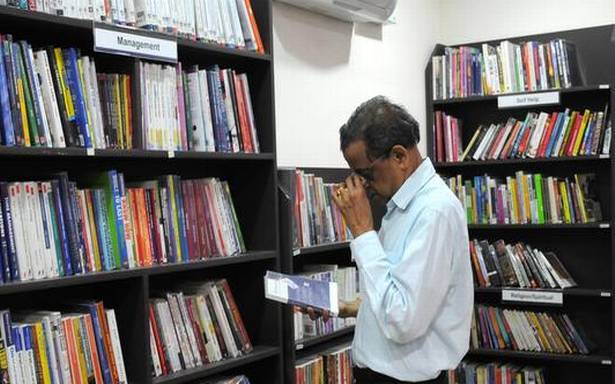 Books that inspire and give hope

BIKE AMBULANCE DADA: The Inspiring Story of Karimul Hak, The Man Who Saved Over 4000 Lives

Tea estate worker, Karimul Hak’s heartwarming life story is about his free bike ambulance service in West Bengal. He ferries patients 45 kms from 20 villages in and around Dhalabari to the nearest district hospital in Malbazar in Jalpaiguri district and has saved thousands of lives over the last two decades. His bike, bought with a bank loan, is modified with a cot attached to it to work as an ambulance.

In 1995 Hak lost his mother after she suffered a heart attack in the middle of the night. He could not take her to hospital because there was no transport. A year later when a co-worker collapsed, Hak tied him to his back and drove him to the hospital on his manager’s bike. His colleague recovered and the idea of a bike ambulance was born to fill the gap in rural health care. His work won him the Padmashri in 2017.

THE TAKE-OFF AND OTHER TRUE STORIES BY INDIAN CYCLISTS

One of India’s largest online cycling communities, Cyclop has compiled 37 stories of challenges faced by cyclists across the county during their journeys during the pandemic, when cycling was picking up across the globe, as a recreational sporting activity. From champions to those from diverse backgrounds such as an IT engineer, a retired army officer, a graphic designer, a home-maker, a doctor, these are stories of regular people who pushed their limits. It’s a book to pick up when motivation ebbs and you need a message of perseverance.

THE CANCER CODE: A REVOLUTIONARY NEW UNDERSTANDING OF A MEDICAL MYSTERY

With the development of more effective treatments, the cancer mortality rate may have declined, but the war on the feared disease is yet to be won. Dr Jason Fung demystifies the challenges in treating it and sheds new light on how we can help our healthy cells take control of the disease.

The author says the medical community’s cancer research is largely stuck on genetics instead of the conditions under which it flourishes. According to him, dysregulation of insulin, obesity and type 2 diabetes significantly increase an individual’s risk of cancer. In his book, he talks about a paradigm shift for tackling cancer and recommends intermittent fasting as it helps to reduce blood glucose and lowers insulin levels. He also suggests stopping the intake of insulin-stimulating foods, such as sugar and refined carbohydrates.

FOOD MATTERS: The Role Your Diet Plays in the Fight Against Cancer

Oncologist at the MD Anderson Cancer Center, Texas, Dr Shubham Pant recommends a good diet, healthy weight, and lifestyle interventions to keep cancer at bay. Nutrition is the lifeline for patients diagnosed with and recovering from cancer and they alone can best manage their nutritional needs, he says in his easy-to-read guide on how to eat right during treatment.

Dr Pant provides critical nutritional tips that make a timely read about a disease on the rise and the fourth leading cause of death. The book features simple recipes with readily available ingredients. For instance, the commonly used toor dal is nutritiously dense and high in fibre, complex carbohydrates, folic acid and protein. He recommends vegetable dal soup for those undergoing chemotherapy and experiencing mouth sores, a dry mouth, nausea and vomitting. Or, the chickpea chilla with avocado masala because both are packed with vitamins, minerals, fibre and healthy fats.

SENSE: UNLOCK YOUR SENSES AND IMPROVE YOUR MIND

Have you ever given a thought to what kind of music could help you run faster? Or which scents could help you fall asleep? Or how colour can prime you for creative thinking? It is human tendency to underuse the five senses to their full potential, says Russell Jones, as he tells us how we can tap our senses to the optimum for improved thinking, behaviour, and feelings.

The multisensory marketing expert uses the science of the senses to design products, brands and retail environments that awaken our senses in multiple ways. He delves into the fields of neurosciences and experimental and behavioural psychology and shows how to live more multi-sensorially. It means paying attention to sounds, smelling fragrances, looking out for colours, feeling the shapes and textures of objects. It is well within our ability to live a life of mindfulness by being alive to our surroundings, is the core message. 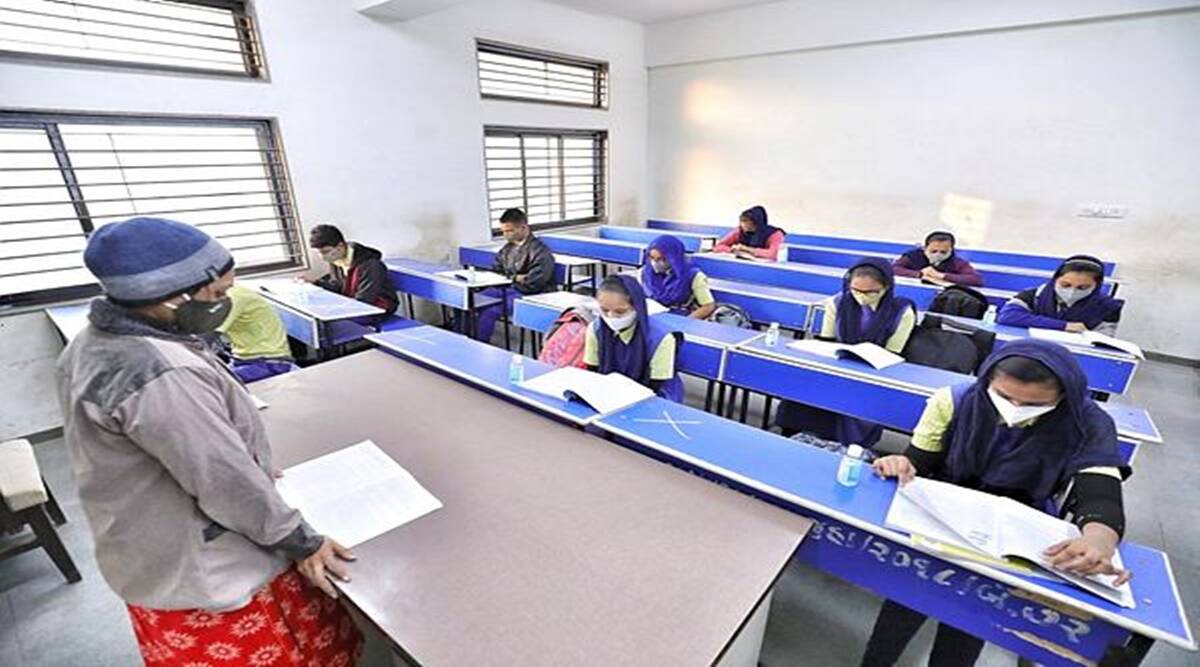