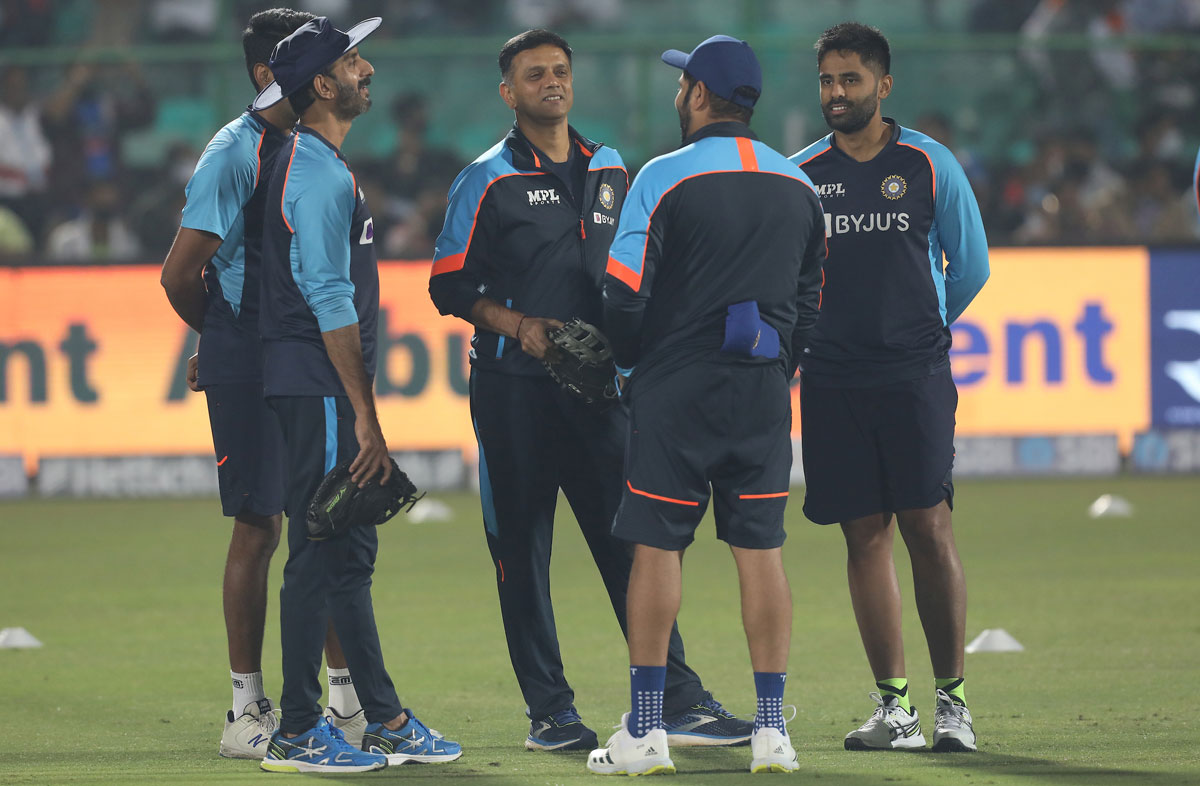 A confident India will look to plug the gaps in their batting as they aim to seal the three-match series against New Zealand by winning the second match in Ranchi on Friday.

India’s middle order stumbled as they nearly made a meal of a comfortable run chase before edging home by five wickets with two balls to spare in a close finish.

Electing to field, India made a good start with the ball as Bhuvneshwar Kumar struck in the first over. Bhuvneshwar, who came into the game after his below-par showing against Pakistan in the T20 World Cup, bounced back with 2/24 in four overs, despite bowling the difficult overs — in the Powerplay and in the death.

Deepak Chahar and Mohammed Siraj went for a few runs against Martin Guptill and Mark Chapman in the middle overs, but they put in a solid performance in the end overs to restrict New Zealand to 164/6 in their 20 overs.

The most impressive bowler for India on Wednesday was the experienced Ravichandran Ashwin, who registered splendid figures of 2/23. He was instrumental in pulling back things, dismissing the well-set Chapman for 63 and bagging Glenn Phillips’s wicket in the same over.

With the bat, Rohit Sharma got the team off to a good start, stroking 48 from 36 balls. The skipper will be particularly delighted with Suryakumar Yadav who smashed a brilliant 62 from 40 balls, hitting six fours and three sixes.

Rohit was quite content to play second fiddle to Suryakumar during their 59-run stand for the second wicket, which put India on course.

However, India’s middle order struggled to finish off things. Shreyas Iyer, back in the Indian team after eight months looked rusty as he struggled to five from eight balls, which helped New Zealand inch their way back into the contest in the final overs.

Debutant Venkatesh Iyer, who was pegged in the side as an all-rounder, didn’t get a chance with the ball. He hit an important boundary in the final over before he perished attempting the reverse sweep.

Rishabh Pant (17 not out) struggled to get the boundaries away, but hung on till the end and finished off the match with a boundary off Daryl Mitchell in the final over.

It remains to be seen if India retain the winning combination for Friday’s game or if they make a couple of changes to try out other players in the squad including Ruturaj Gaikwad, Avesh Khan and Harshal Patel.

Leg-spinner Yuzvendra Chahal will also be itching to have a go after his fine showing in the second leg of IPL 2021 in the UAE.

Who do you think should be part of India’s playing XI for Friday’s second T20I against New Zealand in Ranchi?

Kindly pick your India XI by clicking on the boxes below: