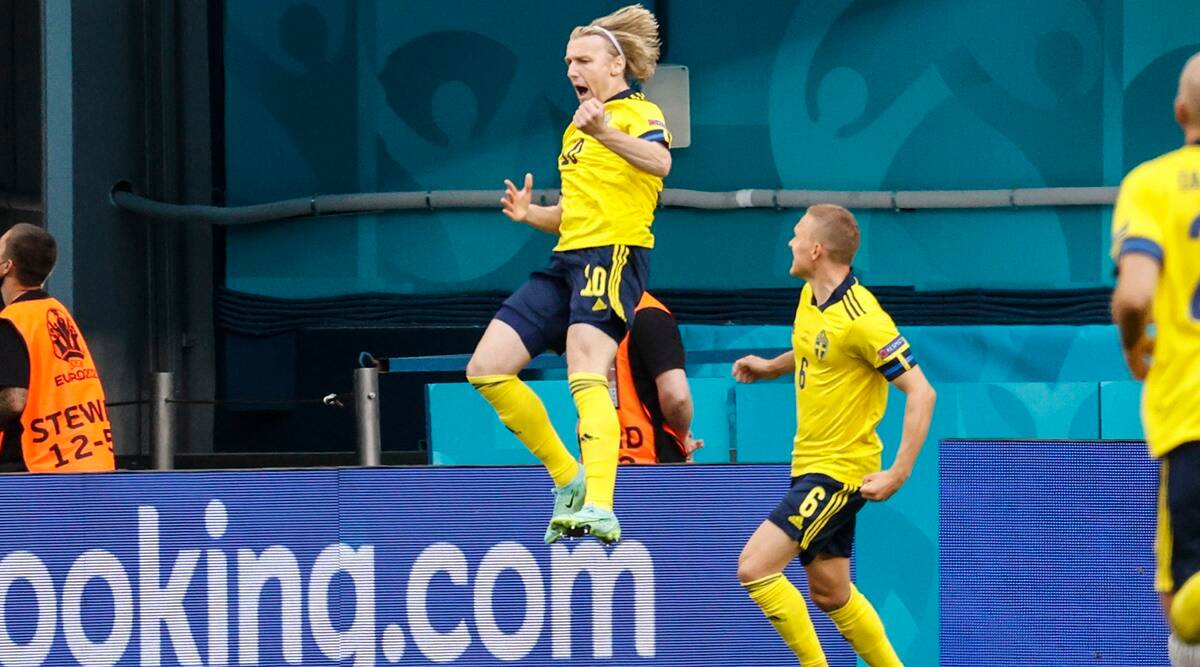 Emil Forsberg has scored the second quickest goal in the history of Euro 2020. Emil Forsberg has scored the second quickest goal in the history of the European Championship to give Sweden a 1-0 lead against Poland after 81 seconds.

Only Russia player Dmitry Kirichenko has scored a quicker goal. He scored after 65 seconds against Greece at Euro 2004.

Meanwhile, North Macedonia faces UEFA punishment for a possible breach of health rules by its players even though the team has already been eliminated from the European Championship.

UEFA says a disciplinary investigator was appointed to look into “misbehavior and potential violation” by players of Euro 2020 health protocols.

It relates to taking samples from players in Amsterdam on Saturday for mandatory COVID-19 tests ahead of playing the Netherlands. North Macedonia lost 3-0.