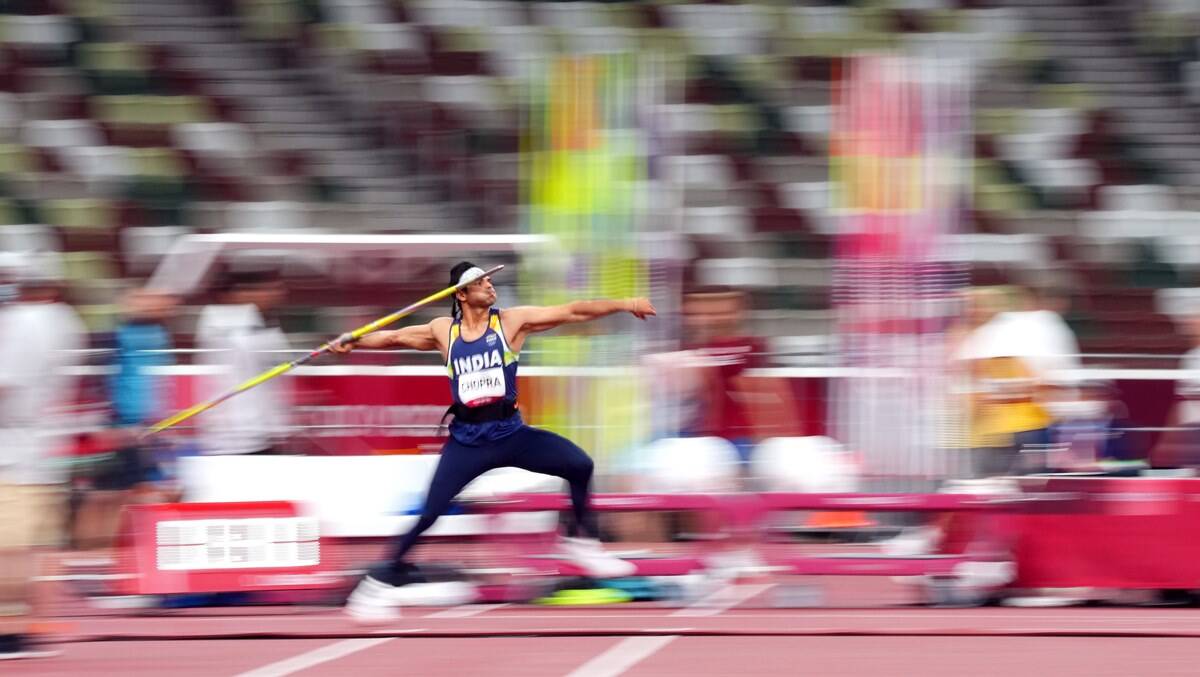 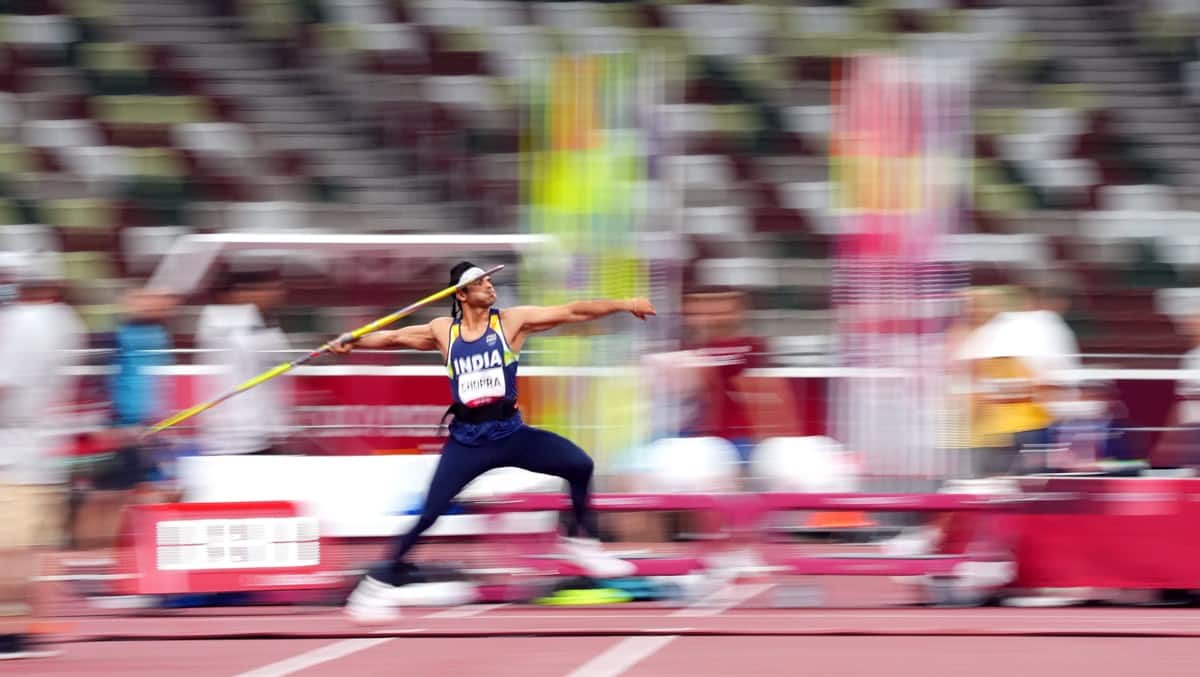 Olympic sensation Neeraj Chopra’s Gold medal success on the final day of the 2020 Tokyo Olympics has turned the track and field star into a household name across the country. Securing the first-ever Olympic Gold medal for India in a track and field event, Chopra’s on-field performance has translated seamlessly into a digital phenomenon, making the 23-year-old athlete hugely popular on social media.

Since the day on which Chopra won the Olympic Gold, his stock has skyrocketed on social and digital media. According to a report by research consultancy firm YouGov SPORT, Neeraj Chopra recorded over 2.9 million mentions from over 1.4 million authors, making him the ‘most mentioned’ athlete globally on Instagram during the 2020 Tokyo Olympics.

These numbers also represent a whopping 1401% and 2055% increase in his mentions from separate authors online, respectively. As a result, Neeraj Chopra’s reach on social and digital media has reached a staggering 412 million, spanning several geographies over the world. These numbers have combined to take the athlete’s social media valuation to a total of Rs 428 crores.

The athlete, who has created inroads into mainstream commercial success as a result of his performances on the field, and his growing popularity off of it.

According to the report by YouGov SPORT, Chopra’s total interactions on social media since bagging the Gold medal have risen to 12.79 million, at a rate of 86.3%. A key factor in the increased engagement on the athlete’s profile has been the steady increase in his video views, which is recorded at 4.05 million, nearly thrice the average for an elite Indian athlete on social media.

Neeraj Chopra is also presently eclipsing established international cricketers like KL Rahul and Rishab Pant in terms of total interactions and overall reach on social media. Naturally, the number of account followers for Neeraj Chopra has also seen a swift upswing, with his Instagram following now recorded at 4.4 million, representing a 2297% increase in his followers.

The fact that the 23-year-old can deliver value has been well established in the days since his remarkable success. This has opened a new opportunity with brands that can innovate with strategies built around the young sensation.