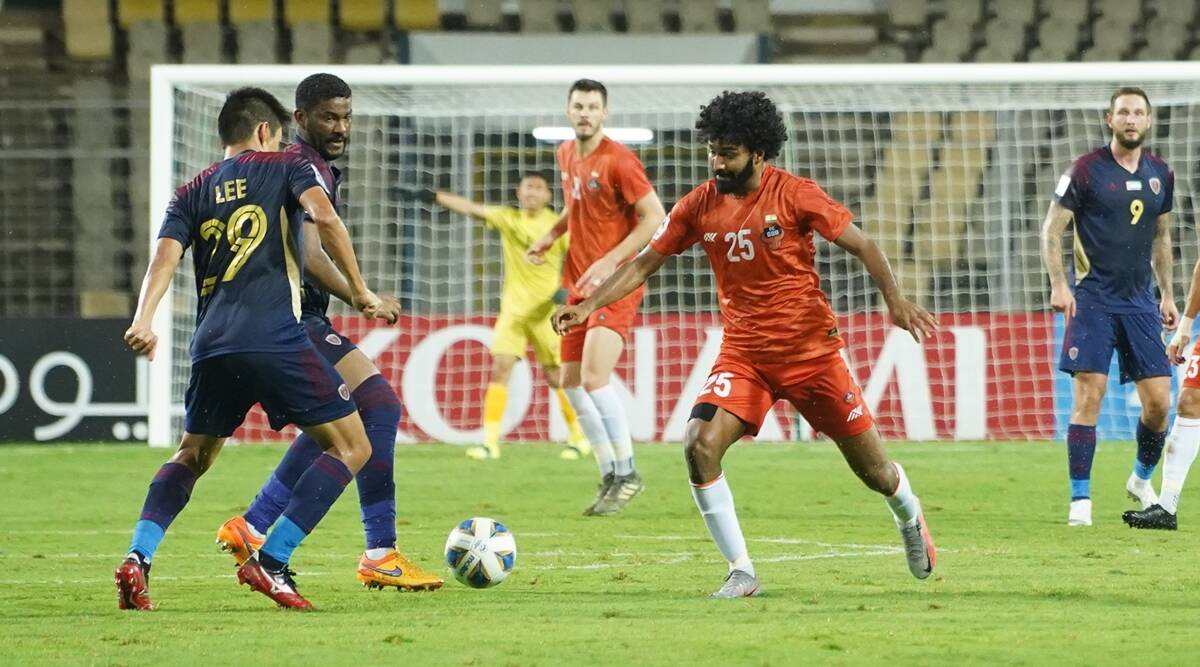 FC Goa were left to defend their citadel during the first half but they showed their counter-attacking prowess in the next 45 minutes, creating a couple of goalscoring chances. FC Goa gave a mighty scare to Al Wahda with a fine counter-attacking football in the second half as they held the fancied side from the UAE to a goalless draw in the AFC Champions League group stage here on Saturday.

It was second such result in as many matches for the Goan side, who had also played out a goalless draw against Qatar’s Al Rayyan in their first Group E match on Wednesday.

FC Goa were left to defend their citadel during the first half but they showed their counter-attacking prowess in the next 45 minutes with at least a couple of chances that could have resulted to a goal.

Brandon Fernandes’ 54th-minute strike from a counter-attacking move beat the Al Wahda goalkeeper Al Shamsi all ends up but it hit the upright.

Again in the 69th minute, Devendra Murgaokar, who came in for Ishan Pandita in the 54th minute, received a brilliant long ball from captain Edu Betia. He got the better of a defender and sent a low cross on the face of Al Wahda goal but it was cleared after a goal-mouth scramble.

Devendra had another shot in the 73rd minute from a handshaking distance but could not find the target.

FC Goa goalkeeper Moirangthem Dheeraj Singh had another fantastic performance for the second match in a row as he denied former UAE captain Ismail Matar in the 78th minute and then again saved his side from conceding in the 90th minute.

In the first half though, Al Wahda were clearly the dominant side as they threatened the FC Goa citadel time and again with veteran Matar in the thick of things on most occasions.

The 37-year-old Matar, who has played more than 130 matches for UAE, dictated terms in the midfield to initiate most of the Al Wahda attacks.

To the credit of FC Goa, they had 47 per cent possession in the first half despite having to defend from their own half for most of the first session.