Afridi was on Saturday named captain of the Galle Gladiators team, which has been brought by Pakistani businessman, Nadeem Omar who also owns the popular Quetta Gladiators franchise in the Pakistan Super League.

Initially, Omar had announced Sarfaraz Ahmed as captain of Galle Gladiators but he had to alter his decision after the wicket-keeper batsman was named in the Pakistan squad for the tour of New Zealand.”Afridi will now captain the side since he is the senior-most player in our franchise and has experience of captaincy,” Omar said.

Held in the COVID-19 times, the inaugural LPL has been in trouble even before its launch as several leading international players, including Chris Gayle, Faf de Plussis, Liam Plunkett, David Malan, Lasith Malinga, Kamran Akmal, Wahab Riaz, Mohammad Hafeez and Sarfaraz withdrew from the event because of varied reasons.

Pakistan’s discarded wicketkeeper-batsman Kamran Akmal has also pulled out of the league due to a shoulder injury.Pakistani players who will be seen in action in the league, include Sohail Tanvir, Mohammad Aamir, Ehsan Ali, Azam Khan, Usman Shinwari and Shoaib Malik. 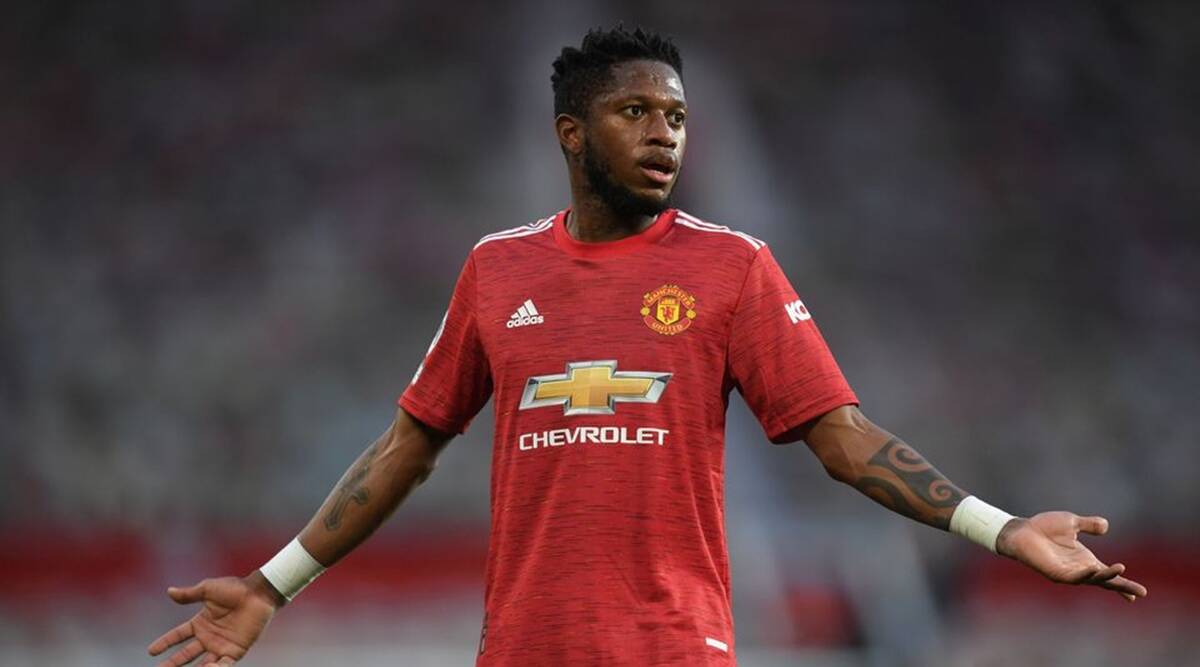