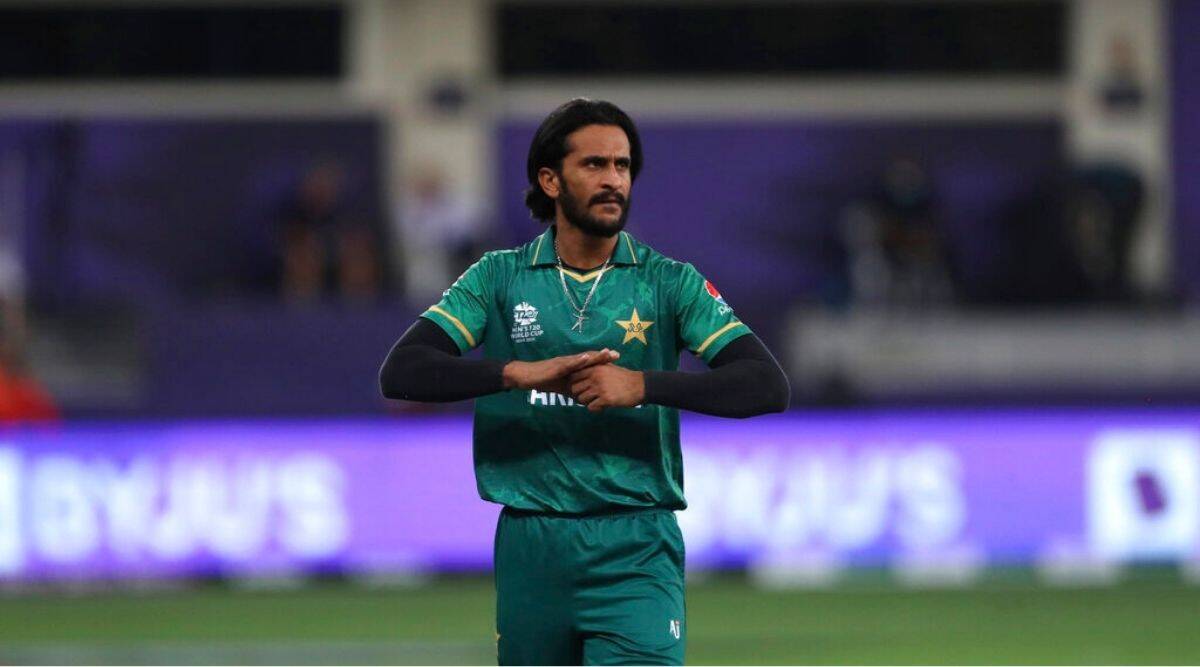 At the post-match press conference, he repeated some of what he said but insisted that dropping catches was part of the game and he and the team would back Ali to the hilt. Pakistan captain Babar Azam sought to make amends for his comment that Hasan Ali’s dropped catch of Matthew Wade was the turning point of their T20 World Cup semifinals defeat to Australia, saying players dropping catches was part of game and the costly mistake was not the reason for his team’s ouster.

After Pakistan suffered a five-wicket defeat, courtesy Wade’s sensational three consecutive sixes off Shaheen Shah Afridi in the 19th over, Babar had said at the post-match presentation that the scenario of the match could have been different had the catch been taken.

At the post-match press conference, he repeated some of what he said but insisted that dropping catches was part of the game and he and the team would back Ali to the hilt. “On the day, catches were dropped and because of that the match changed. Had the catch not been dropped, the scenario would have been different. But this is part of the game and the more we learn from our mistakes the better,” he said. When a reporter asked if he now realised that Ali’s form was not good throughout the tournament and his dropped catch was the reason for Pakistan’s ouster from the tournament, he said, “I don’t feel like that.” “He is our main bowler and has won many matches for Pakistan. Players do drop catches sometimes.” Babar, who was one of the standout performers among batters in the tournament, said Ali is “a bit down” but “fighting out” and the team will support him. “He is fighting it out and I will keep backing him. Every player cannot perform in every game. Some individuals who are having a good day try to make the most of it and come up with good performances,” he said.

“Yes, he is a bit down. We will keep backing him and giving him confidence. People will say a lot of things, but we are behind him,” he added. Besides the costly dropped catch, Ali was also off colour with the ball as he leaked 44 runs from his four overs without any wicket. But Babar refused to entertain any suggestion that Ali should not have been in the team.

“As a player you need confidence, we have backed Hasan Ali. From the management and from my side I have given him backing. Performing or not performing on a day is not in your hands, the important thing is the effort and he gave the effort. “Unfortunately, it (performance) did not happen but it’s all right and he will do better going ahead.”

Babar also defended the team combination and refused to accept the theory that Pakistan should have used more spin options against Australia, who normally play fast bowling well. “We had spin options including Shoaib Malik and (Mohammad) Hafeez, we had four spinners. But because of the situation and conditions we did not utilise them. Hafeez bhai looked a bit off colour today so I did not give him more overs.
We will be removing ads from all our articles, including print, wire, live blogs etc for 15 minutes for the next few days. All you need to do is scroll down the backend to the section called ‘Show/Hide Contents from the Article’, change ‘Ads auto enable time’ to 15 minutes and tick all the boxes in this section. This is to be done for every story published.

“Shaheen Afridi and Haris Rauf did very well, Shadab Khan was outstanding. We had belief in our combination and we stuck to it. The result did not go our way but we will try to learn from this defeat.” Babar said overall his side played well in the tournament and the players should be proud of their performance.

“It was disappointing to lose the match. We put up a good total but unfortunately it did not finish the way we wanted. The effort throughout the tournament and the way the boys fought, I have full belief and confidence that this will continue like this. “It’s T20 cricket, there will be runs and bowlers will get hit. We gave outstanding performance in the group stage, faster we learn better it will be for us. We learn something every day and will try to ensure that we don’t commit mistakes going forward.”