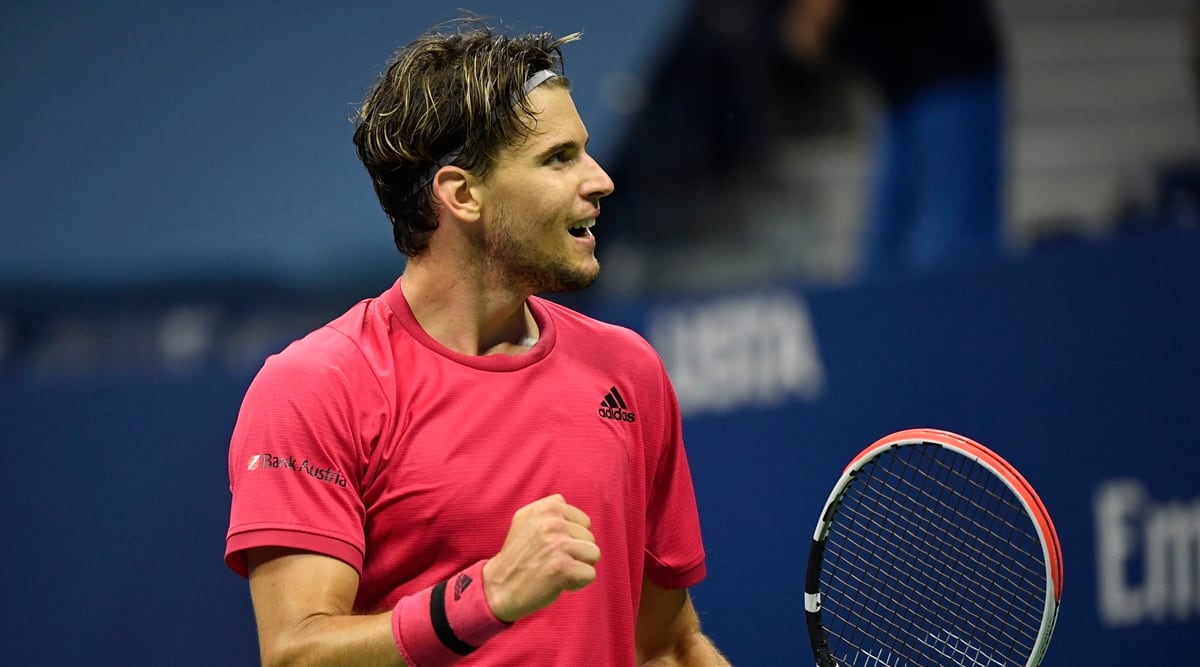 The German, who lost the U.S. Open final last month and exited the French Open in the fourth round, needed only an hour and 20 minutes to get the better of the 20-year-old Canadian thanks to a dominant service game.

Zverev, 23, won 80% of his first service points and an overwhelming 88% on his second serve while he also converted four of 10 break points to hand Auger-Aliassime — who is still searching for his first title — a sixth defeat in a final.

“I had a very tough final in New York and the next final I played here I wanted to come out and obviously play my best tennis,” Zverev said.

“Felix, you’re an unbelievable player. I know it doesn’t mean much right now, but I’m sure you’re not only going to win one title, you’re going to win multiple titles in your career, bigger titles than this.”

Victory gave Zverev his 12th ATP title and his third on home soil after he won the Munich Open in 2017 and 2018.

Zverev has already qualified for the season-ending ATP Finals in London next month but will remain in Cologne for the bett1HULKS Championships next week where he is again the top seed.