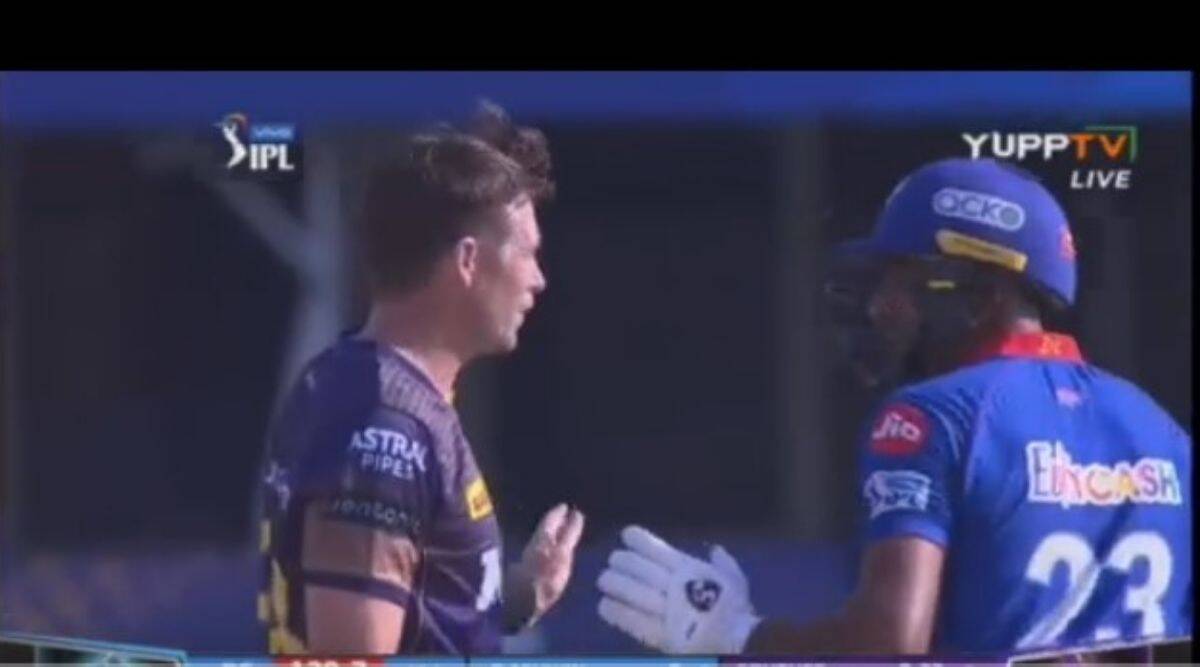 Ashwin took to Twitter and in a series of tweets, he cleared his stand on the incident. 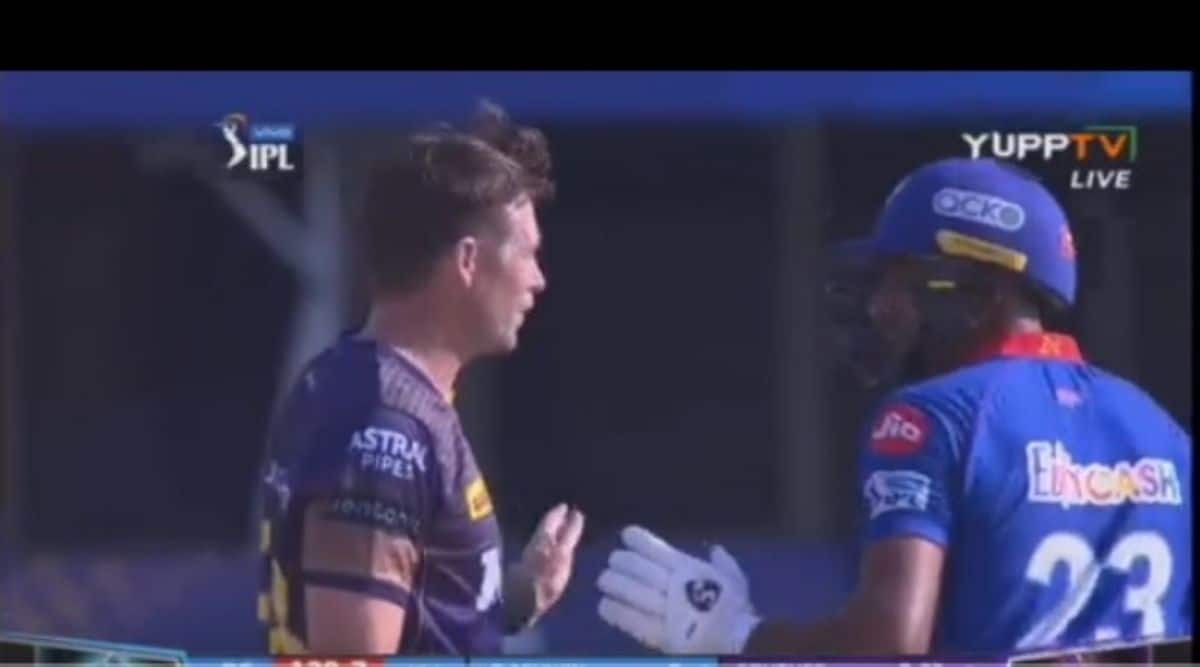 A day after Aussie media called him a villain over an incident with KKR skipper Eoin Morgan, Indian spinner R Ashwin has hit back with clarification on the heated altercation. Ashwin took to Twitter and in a series of tweets, he cleared his point by point stand on the incident.

KKR skipper Eoin Morgan and bowler Tim Southee got involved in a heated exchange with Ashwin. The spat continued when Ashwin dismissed Morgan later in the game. The matter didn’t end even after the players left the ground. After the game, Morgan would tweet: “Can’t believe what I’m seeing!! @IPL Terrible example to set for young kids coming through. In time I think Ashwin will regret that.” In the replies to the England white-ball captain’s tweet was more than one mention of the 2019 World Cup final.

Even a day after the incident, the controversy refused to die down. Shane Warne, not one to shy away from expressing his opinion, would also find fault with Ashwin’s act. He tweeted: “The world shouldn’t be divided on this topic and Ashwin. It’s pretty simple – it’s disgraceful & should never happen. Why does Ashwin have to be that guy again ? I think @Eoin16 had every right to nail him !!!!.”