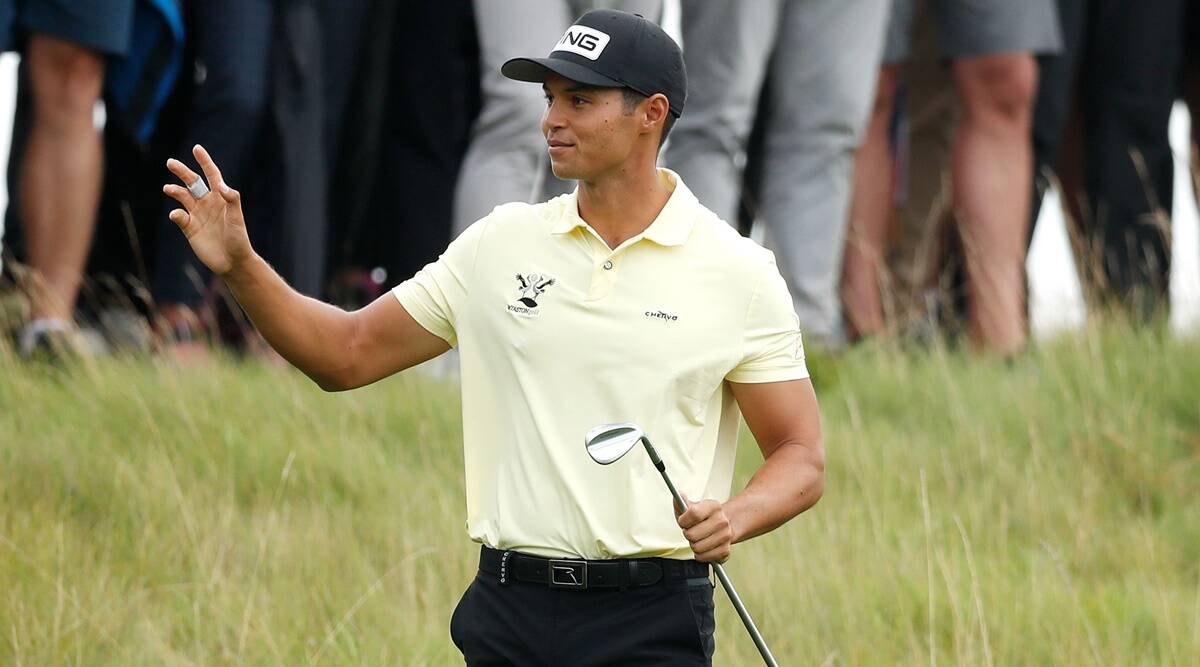 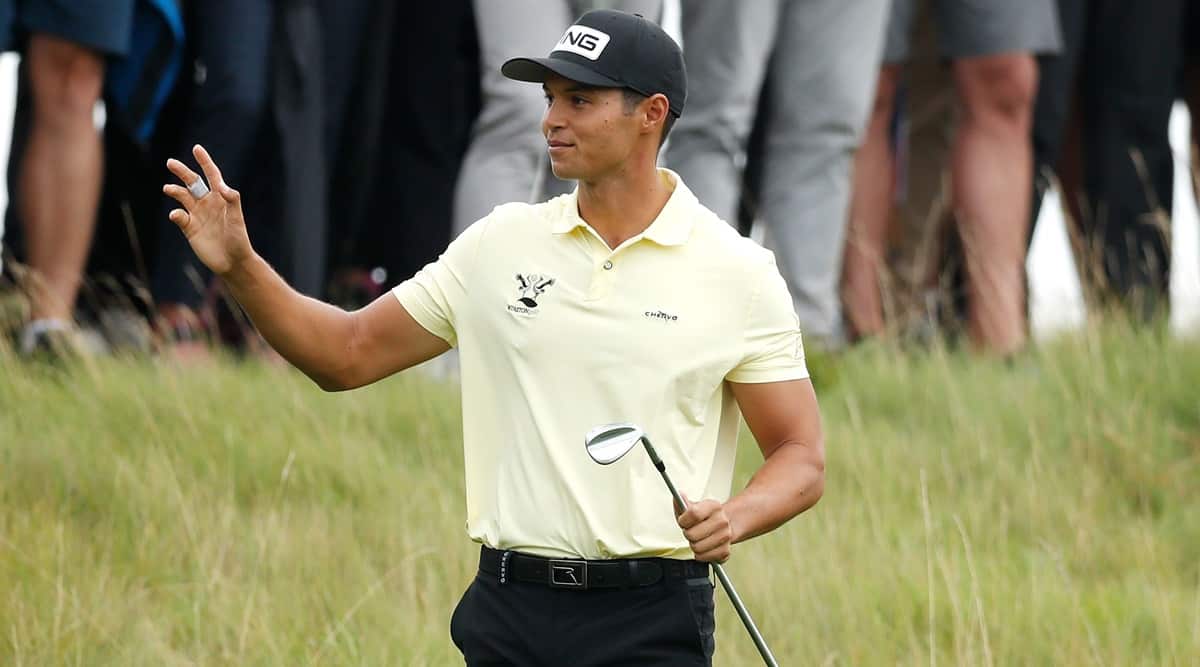 Johannes Veerman closed with a 4-under 68 to win the Czech Masters on Sunday for his maiden European Tour title.

The American finished two strokes ahead of Tapio Pulkkanen of Finland and another American Sean Crocker for a 15-under total of 273 at Albatross Golf Resort near Prague.

“It’s unbelievable. I mean, I played with two great players today, both of them played really well the whole entire way,” Veerman said.

“At one point there were four of us all tied for the lead and I just stuck to my game. I can’t believe I won. I’ll wake up tomorrow and then I’ll really feel it.”

He recovered from a bogey on the 2nd with three birdies on the front nine after he started the round in the final group with former British Open champion Henrik Stenson of Sweden and Pulkkanen and was two strokes behind the leading Finn.

Veerman took a one-shot lead for the first time after opening the back nine with another birdie and added another pair on the 12th and 16th following a bogey on the 11th.

Pulkkanen built a four-shot lead early but dropped two shots with bogeys on the 8th and 10th. He regained his lead after a couple of birdies on the 15th and 16th but finished the round with a bogey and a double bogey on the final two holes for a 72 to tie for second at 13-under 275.

With his fourth straight birdie on the 12th, Crocker jumped into the lead before producing bogeys on the 14th and 15th for a round of 70.

Stenson hit the water on the 16th for a double bogey to card 71 and tie for fourth a shot back along with American Paul Peterson (70), who won the Czech Masters in 2016.