Named among 35 campers for the Hero Intercontinental Cup

Defender Anas Edathodika earned a recall to the India set-up as coach Igor Stimac named 35 probables for the national team’s preparatory camp for the Hero Intercontinental Cup. India will be camping at the Mumbai Football Arena from June 25.

Anas, who had announced his retirement from international football after the 2019 AFC Asian Cup, revealed that Stimac had urged him to return.

“I received a call from coach Stimac asking me to join the upcoming camp,” the 32-year-old said.

“Honestly, I was taken aback. He has shown his faith in me, and it’s my turn to repay him. At the moment, I’m just focusing on the camp, and not thinking about making the cut (for the final squad) at all. Whatever comes my way, I’ll accept it.”

Stimac welcomed Anas’s decision. “Anas had played a significant role under Mr. Constantine, and I welcome his decision to accept my call, and make himself available for the national team after we spoke,” he said.

The Hero Intercontinental Cup will be held at the EKA Arena in Ahmedabad from July 7-19, with Tajikistan, DPR Korea, and Syria the other teams in the four-nation event. 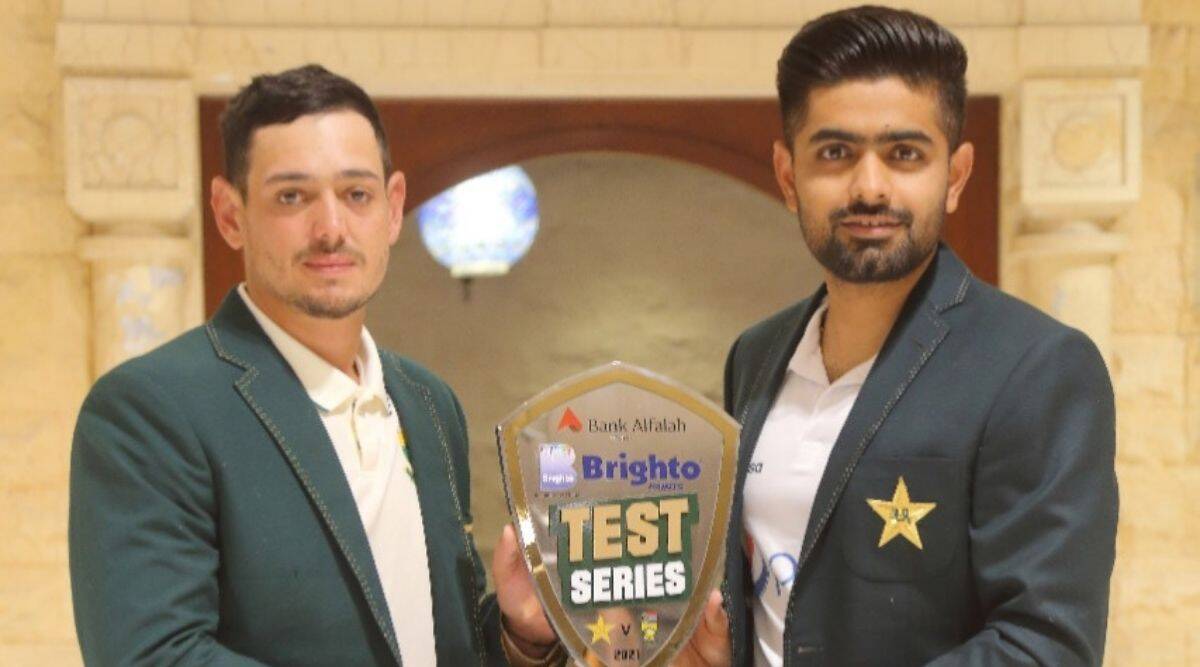 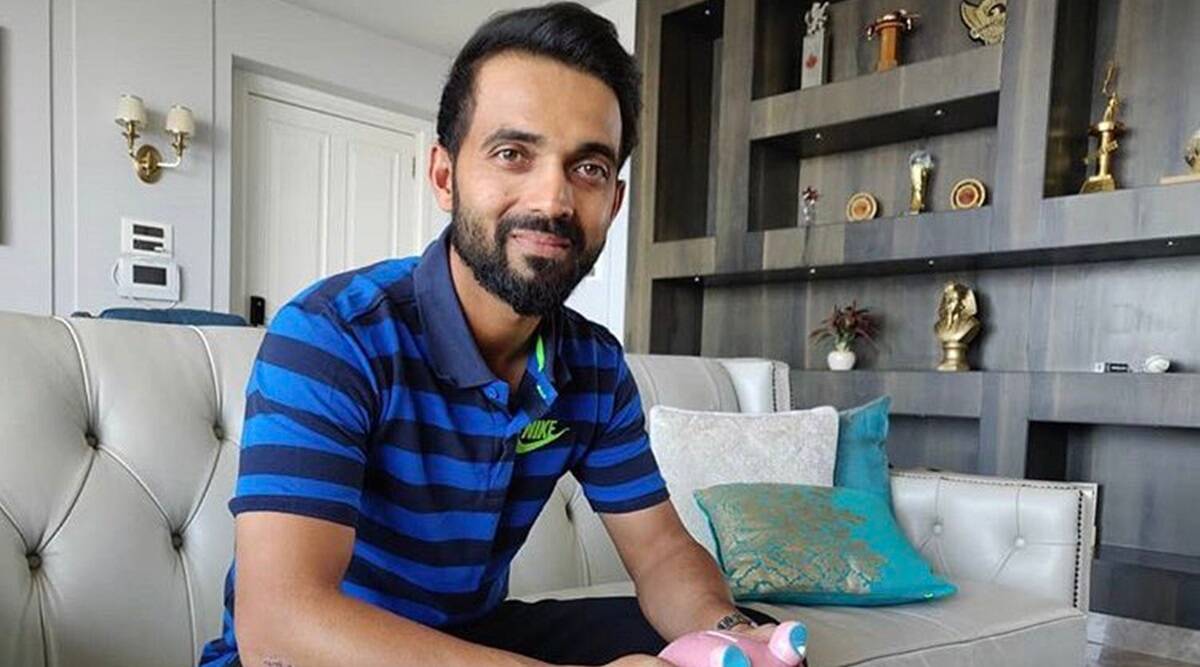 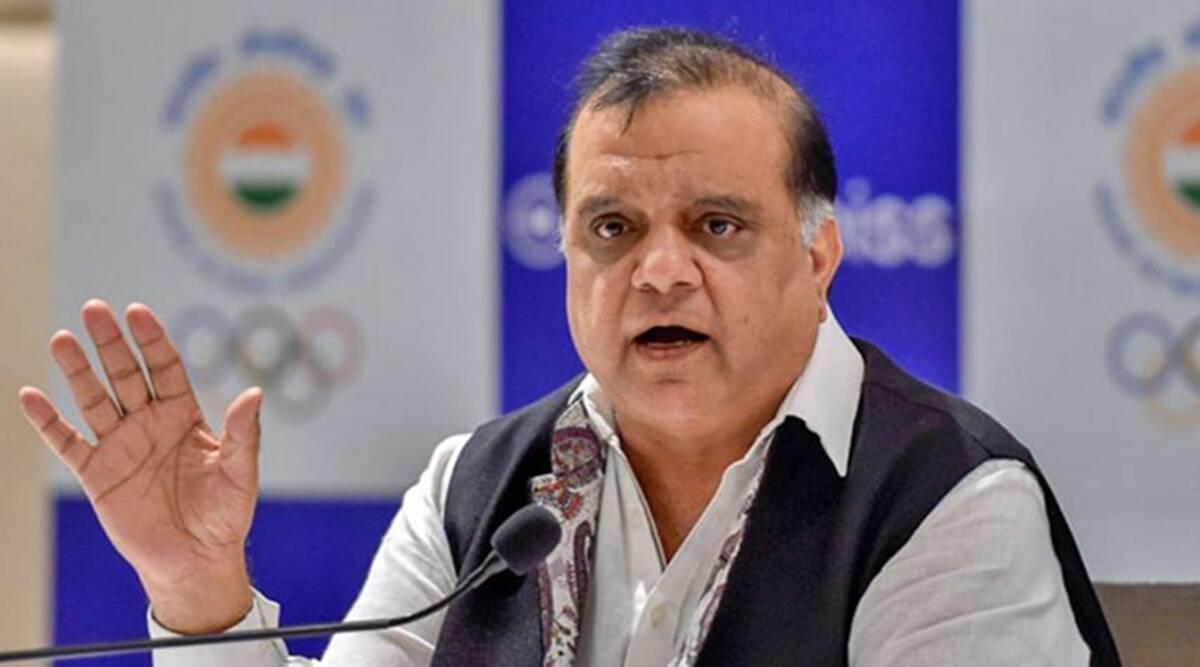 IOC begins talks with IOA to vaccinate athletes before Olympics