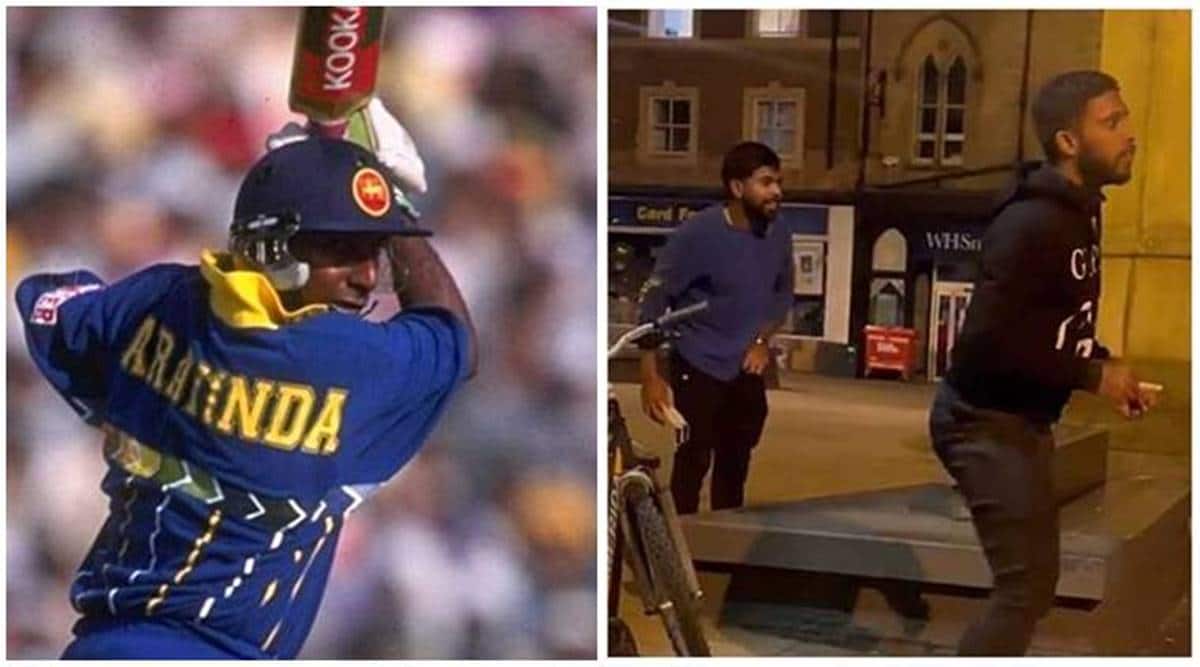 De Silva reminded the Sri Lanka Cricket (SLC) board that the three players had poor records earlier in their career, and a suitable punishment then would not have led to the present situation.

“These three players have had bad records earlier in their career. If we had given the suitable punishment at that time they would have not repeated this type of mistake. If we cannot give them the suitable punishment, they will never learn a lesson from this incident,” De Silva said as quoted by daily news.lk.

“They should have realised their misbehaviour and especially what was the fault they have done off the field. They should realise their responsibility and represent the country. When a bio-bubble is created they have to live according to the rules and regulations,” De Silva, who is also the chairman of the SLC cricket committee, added.

Earlier, former Sri Lanka captain Kumar Sangakkara had also shared his thoughts on the matter and said that proper counseling should be given to all three players.

Sri Lanka Cricket (SLC) has formed a five-member committee that will investigate the case.

Video footage purporting to show the three players out late in Durham, where the first of three one-day internationals was held, was posted to Twitter.

All three were flown back to Sri Lanka, with immediate effect thereafter.