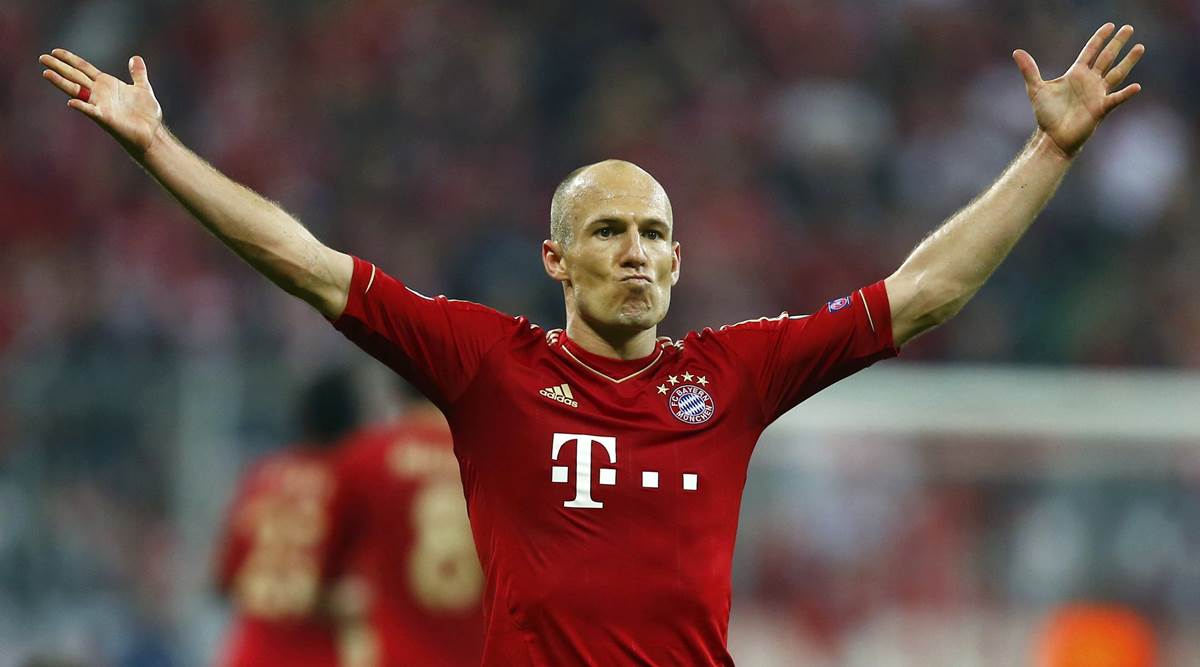 Arjen Robben said his decision to quit was difficult but realistic."In my heart I wanted to carry on", he said in a statement on Thursday 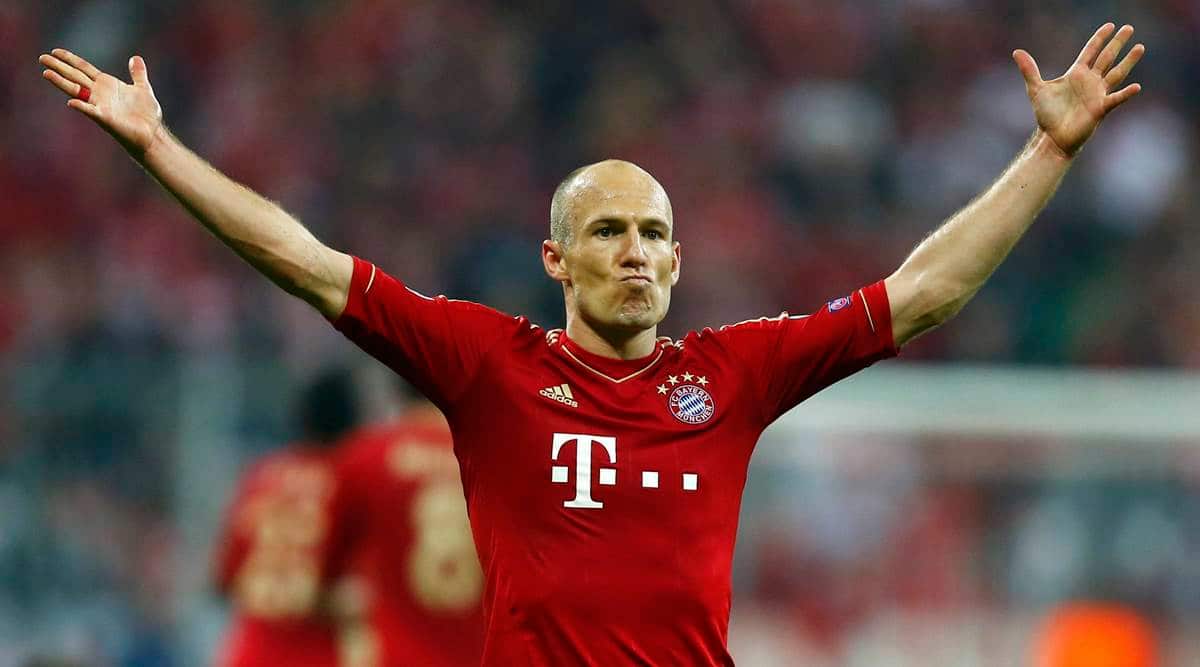 Former Netherlands forward Arjen Robben has ended his long playing career after an attempt at a comeback last season with his first professional club FC Groningen was marred by injuries.

The 37-year old ex-Bayern Munich, Real Madrid and Chelsea winger said his decision to quit was difficult but realistic. “In my heart I wanted to carry on”, he said in a statement on Thursday.

“But my body did not give me the confidence I needed.” Robben made a surprise comeback when he signed a one-year deal with his boyhood club Groningen, a year after retiring with an eighth Bundesliga title at Bayern under his belt.

But his appearances in the Eredivisie was limited to a handful of games as he battled a string of injuries. A sudden return to form at the end of last season rekindled hopes of a successful comeback but in recent weeks Robben said he had realised his body was not up to the job anymore.

“That’s why as of today, I am no longer a player, but a fan of our FC”, he wrote in a message to supporters.

Robben made his debut at Groningen aged 16 in 2000 and moved to PSV Eindhoven two years later before joining Chelsea in 2004. He won 12 league titles in a glittering career and played 96 times for his country including in the 2010 World Cup final when the Netherlands lost to Spain in the final in Johannesburg.