India and Sri Lanka are due to compete in three ODIs and as many T20 Internationals beginning July 13. 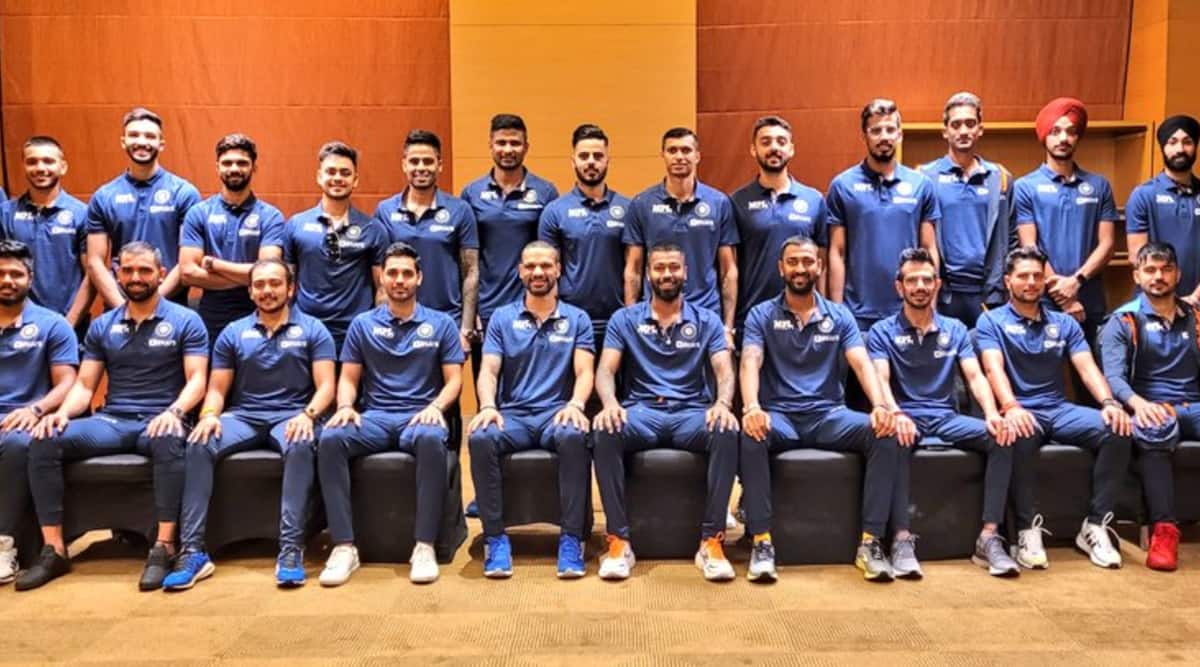 Sri Lanka’s World Cup-winning former captain Arjuna Ranatunga has slammed the country’s cricket board for agreeing to host a “second string Indian team” in a white-ball series later this month, saying that it is nothing short of an “insult”.

India and Sri Lanka are due to compete in three ODIs and as many T20 Internationals beginning July 13.

With India’s major stars like skipper Virat Kohli and his limited-overs deputy Rohit Sharma in England for an upcoming Test series, the team here is being led by opening batsman Shikhar Dhawan and features half a dozen uncapped players.

“This is a second string Indian team and their coming here is an insult on our cricket. I blame the current administration for agreeing to play with them due to television marketing needs,” Ranatunga, a government minister until two years ago, told reporters at his residence. “India sent their best team to England and sent a weaker side to play here. I blame our board for that,” added the legendary batsman, who led Sri Lanka to the 1996 ODI world title.

The visiting team has just completed its compulsory quarantine and would play the home team in the first ODI on July 13.

Ranatunga also spoke about the current poor run of the Lankan team in the international arena.

Sri Lanka lost their fifth T20 series in a row when they went down 3-0 to England last month.


They were also forced to send back three senior players from the ongoing tour of England for breaching bio-bubble protocol.

Ranatunga said the lack of discipline was also the fault of the administration and when he was at the helm, he did not allow any misconduct.

He demanded the overhauling of the local administration and advocated the appointment of an interim committee to manage Sri Lanka Cricket (SLC). It was only mid May that the current SLC administration was elected.

Ranatunga was the head of an interim committee politically appointed in 2007-08.