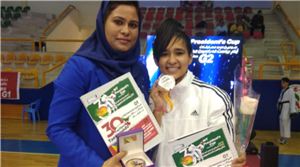 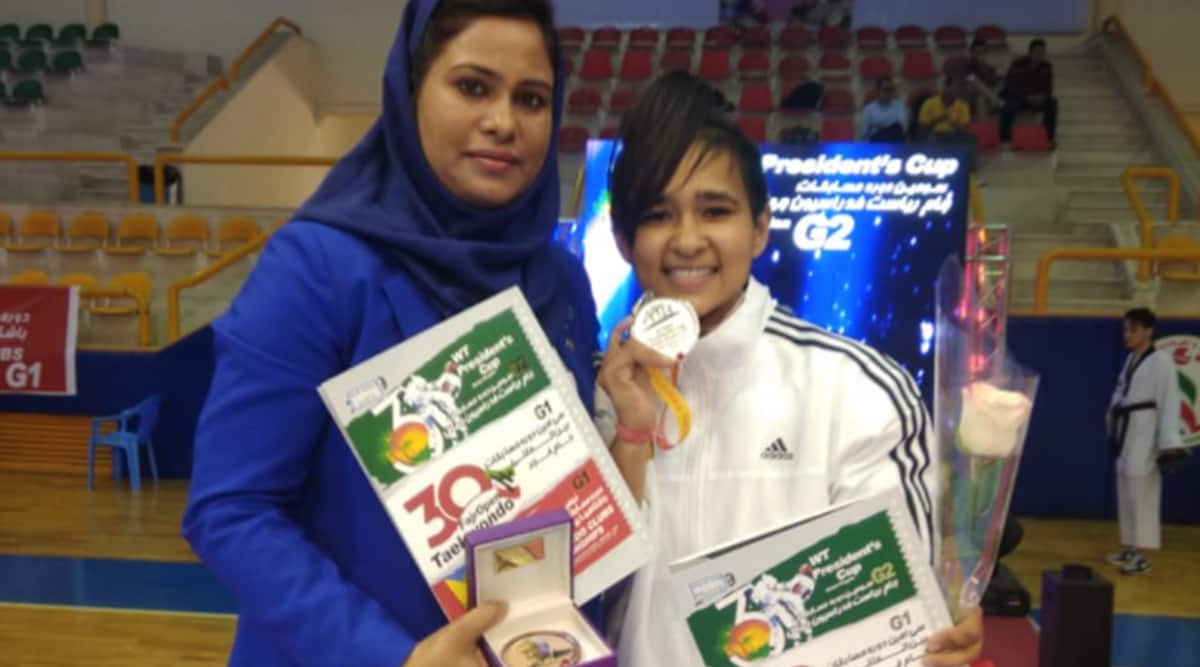 Aruna Tanwar has been awarded a wild card entry for the upcoming Tokyo Paralympic Games, which will make her the first Indian to compete in the global multi-para sport event, the national federation said on Wednesday.

“She is the first Taekwondo athlete from India to qualify for the Paralympics. This has opened the doors for all the aspiring athletes specially all the female athletes that want to be in this position,” Shirgaonkar said in a statement.

“We thank the World Taekwondo for the consideration and PCI for this opportunity. India Taekwondo has extended all support for her preparation for Tokyo Paralympics and have also recommended her name for TOPS for extended necessary support to make the dream of Paralympic medal a reality.”

Aruna is the current World No. 4 in the women’s U-49 category.

The Tokyo Paralympics will be held from August 24 to September 5. 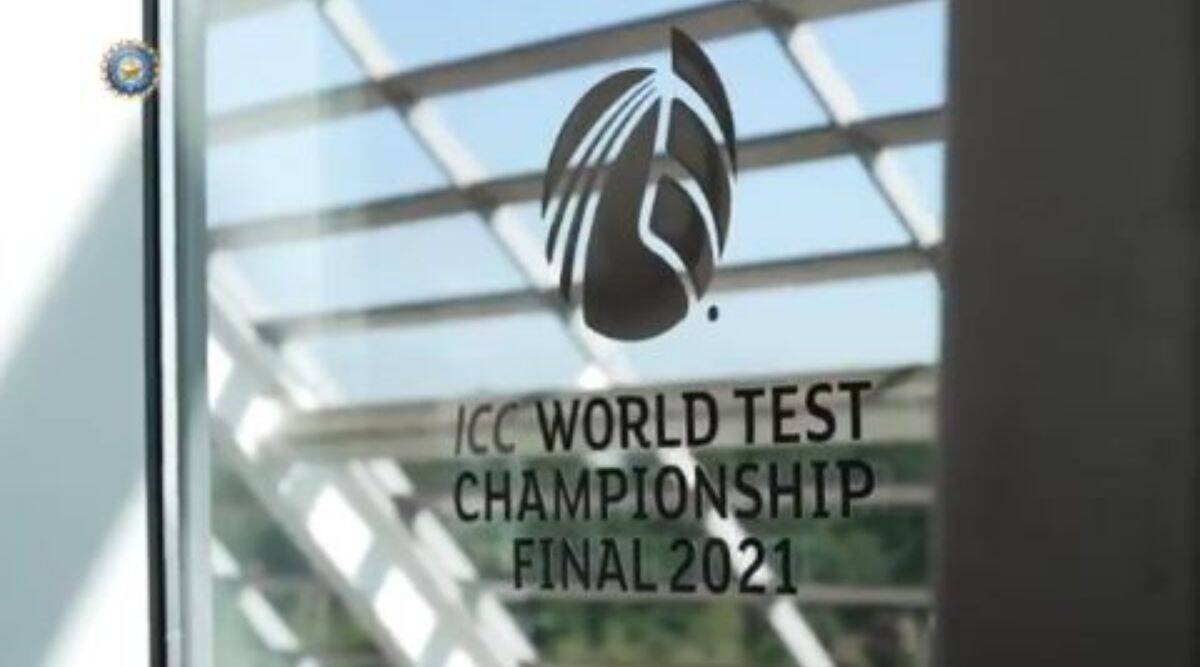