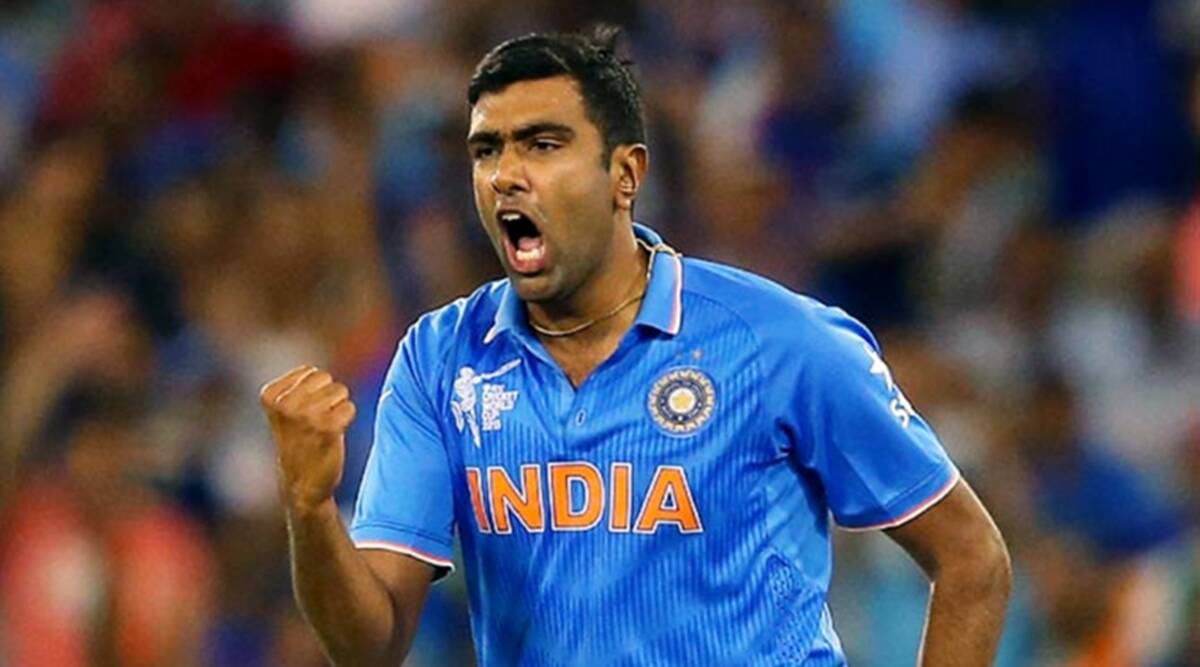 R Ashwin fished out an old quote he had jotted down in his diary in 2017 on Twitter. After four years in white-ball wilderness, Ravichandran Ashwin returns to India’s T20 World Cup squad for the tournament starting next month in the UAE and Oman. The reinstatement is validation of the off-spinner’s unflinching desire to come back and his capacity to keep evolving, to stay relevant through consistent performances in the Indian Premier League. The selection is also an indication of the country’s departure from the wrist-spin obsession that had marked Virat Kohli’s reign.

Ashwin fished out an old quote he had jotted down in his diary in 2017 on Twitter. “Every tunnel has light at the end of it. But only those in the tunnel who believe in the light will live to see it,” it read. The off-spinner added: “I wrote this quote down a million times in my diary before putting this up on the wall! Quotes that we read and admire have more power when we internalise them and apply in life.” 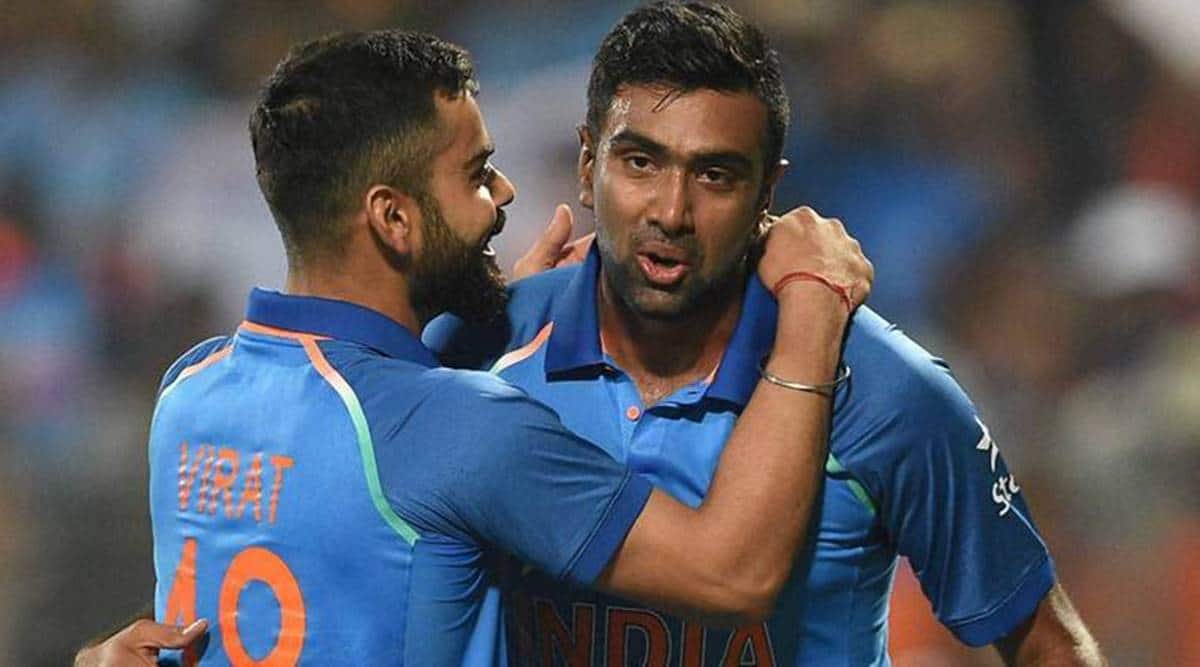 A player of less mental fortitude would have made peace with his fate, but not Ashwin. The repeated snubs only fuelled his ambition. But his inclusion should neither shock nor surprise, though Ashwin himself would be wondering at the delicious irony of the situation. At the peak of his red-ball prowess, he has remained a passenger of sorts during the Test series in England. Yet, in a format he was largely considered redundant in for the country, he has made a dramatic comeback. However, the Indian Premier League faithful would recall how sterling he has been in the shortest format since his snub. Despite the onslaught of young spinners, primarily of the wrist-spin variety, Ashwin has plugged on, both reforming and reinventing his skill, filing frequent, and timely, reminders of his undiminished prowess.

Though the most recent edition did not go as well as he would have liked, on the back of a frantic Test-match calendar, he had been a central force in the last couple of seasons, snaffling 28 wickets and conceding less than 7.5 runs an over, reasserting his value as both an economical and wicket-taking bowler. It’s a marriage a lot of teams struggle to achieve. Some have exceptional wicket-takers, but they are expensive. Like Amit Mishra. Some keep an end tight, but do not contribute with wickets. Like Washington Sundar, whose injury Ashwin benefitted from in his comeback pursuit. Only a few manage both. Like Rashid Khan and Ashwin.

The 34-year-old gives a more attacking dimension to his captain, more than any other finger spinner could. The variations his digits could conjure are many — the standard off-break, the slider, the carrom-ball variant, the seam-up delivery, and the scrambled seam variations. The craft his fingers could wink are several — over-spin, side-spin, even leg-spin (maybe even left-arm spin, just like he played a few balls left-handed at the nets in The Oval). He could summon his trusted allies with just a twitch of his fingers — flight, dip, turn, bounce. He could take the new ball, operate during the Powerplay, middle and death overs with equal dexterity. He is a spin scientist, his career committed to not just spin games for his country, but elevate the craft of off-spinning, eternally studying, learning, and often schooling batsmen, in the stereotyped artisan-like craft of off-spin.

He offers more than just his craft too. Ashwin brings in aggression, coolness, experience and leadership. In the 50-over World Cup, India’s bowlers had at times lacked a leader to fall back on in times of duress and dilemma. Moreover, he is an impact player, one who could alter the tone of the match in a two-over burst, and a big-match player, an assurance in knockouts. In the UAE, where pitches have been historically slow and low, and with the prospect of deterioration over a lengthy tournament, Ashwin could be a monster wrecking ball for batsmen. Already, some of the prospective duels are mouth-watering. The David Warner-Ashwin match-up; the Chris Gayle-Ashwin encounter. What would he be plotting against Steve Smith? What would his plans be against Kane Williamson? Ashwin, thus, paints the T20 World Cup with a Test Championship hue. A riveting narrative within a narrative.

It could be the reunification of India’s most prolific spin tag-team in red-ball cricket — Ashwin and Ravindra Jadeja, who was once in the white-ball outback himself. It would thus end a four-year wrist-spin fixation. Symbolic was that neither Yuzvendra Chahal nor Kuldeep Yadav, the flag-bearers of the doomed revolution, were picked for the global T20 fest. Yadav’s stocks have progressively plummeted over the last couple of years, the descent as rapid as his ascent. Chahal was in the mix until this year, but his confidence took a heavy battering in the truncated IPL-13. The leg-spinner was both erratic and rusty, conceding 8.26 runs an over while picking just four wickets in seven games. Gifted though he is, the team could not afford to pick an off-colour player in the hope that he would rekindle his rhythm. Not when the skipper and team are under immense pressure to land an elusive ICC Trophy.

However, Ashwin is not an automatic choice in the playing eleven. There are several options — mystery spinner Varun Chakravarthy is an inviting temptation; so is the resourceful leg-spinner Rahul Chahar. Kohli could, if the whim seizes him, pack a double left-arm spinning pair in Jadeja and Axar Patel, especially with their big-hitting abilities. Whatever the eventual combination be — there is, by the way, the remainder of the IPL season for stake-claiming — Ashwin has cleared the first big hurdle, by returning to India’s white-ball squad. It ends a remarkable chapter in his cricketing odyssey. And another one would unfold in the desert, come October. Will it be a desert rose or a desert storm?