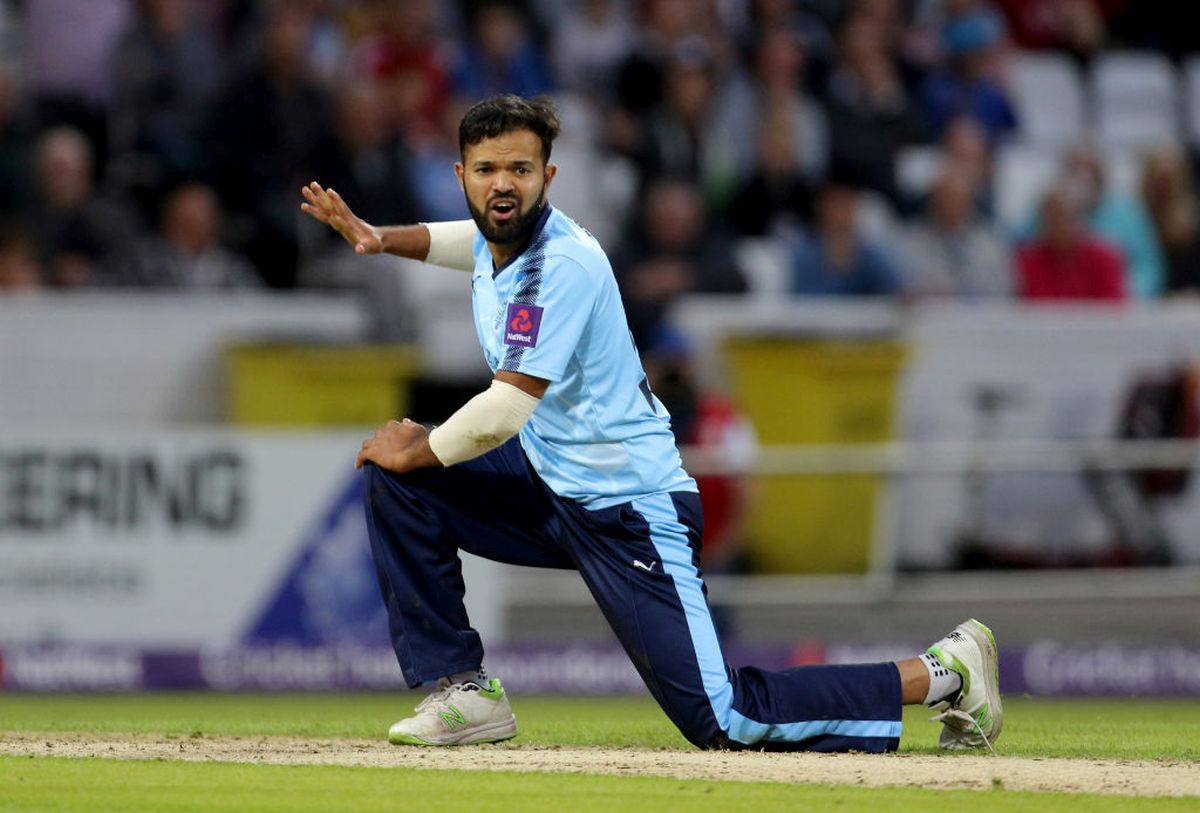 Former Yorkshire Cricket Club player Azeem Rafiq broke down in tears on Tuesday as he told a British parliamentary panel of “inhuman” racist treatment at the county team.

Rafiq, a former captain of the England Under-19s of Pakistani descent, says he received sustained racist abuse and had even contemplated suicide while at Yorkshire.

Rafiq, 30, said he and other players with Asian backgrounds were subjected to comments such as “You lot sit over there”, and was insultingly called “Paki”.

“I felt isolated, humiliated at times,” he said in emotional testimony to the parliamentary Digital, Culture, Media and Sport (DCMS) panel on Tuesday.

“In 2017 we went through a difficult pregnancy and the treatment I received was inhuman.”