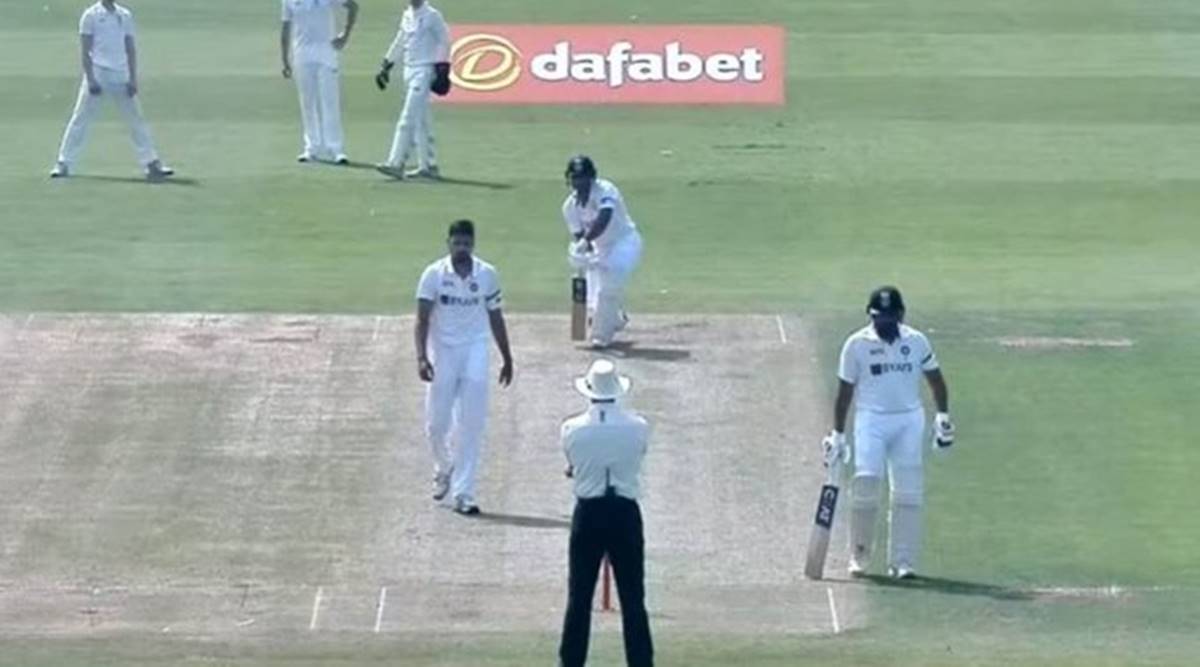 Avesh Khan and Washington Sundar were playing against their own teammates in the warm-up game between County Select XI and Indians. The commentators revealed that Khan and Sundar had to feature in the County Select XI as one of the players from the 14-men County squad got injured while the other came in close contact with a Covid-19 affected person.

Khan opened the bowling alongside Craig Miles, as seen on Durham Cricket’s YouTube channel on the live stream. The Indian pacer struggled to get his line and length right bowling with the new ball as he was hit for boundaries by Indian opener Mayank Agarwal.

Before the lunch break, Khan bowled seven overs and gave 28 runs. His spell also included two maiden overs. On the other hand, off-spinner Sundar did not bowl in the first session. Both wore the Indian Test jersey in the ongoing game.

Playing without the services of rested Indian captain Virat Kohli and vice-captain Ajinkya Rahane, opener Rohit Sharma is leading the team in the three-day warm-up game at Riverside Ground, Chester-le-Street. They are likely to feature in the intra-squad game later this month.

In the first session, India lost three wickets for the score of 80. Sharma departed after scoring 9 runs whereas Agarwal (28) and Cheteshwar Pujara (21) lost their wickets after getting good starts. Lyndon James got the wicket of both openers whereas Pujara fell to Jack Carson.

This game will be a chance for Hanuma Vihari and KL Rahul to showcase their talent before the five-Test series against England starting August 8.