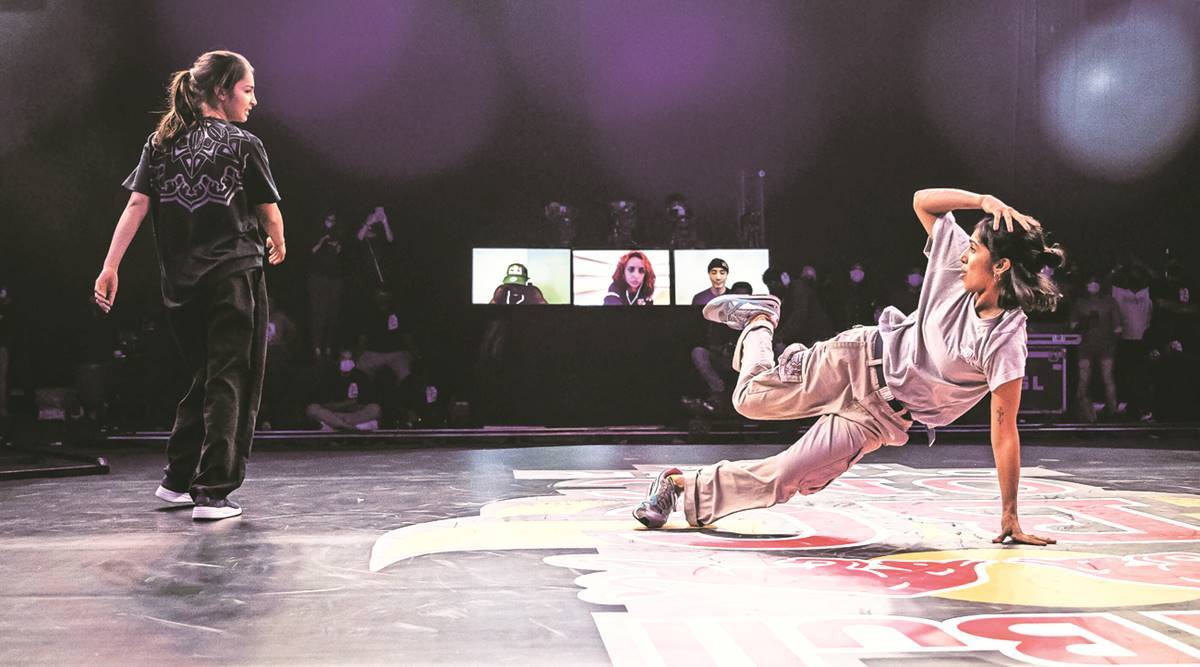 Johanna Rodrigues found her first dance-heroes in Tyler, Nora, Moose and Andie from the Step Up streets franchise. But for the Red Bull BC One Cypher B-Girl champion from last weekend, who craves originality, pursues and meditates after it, training in Bharatanatyam and Kalaripayattu gave her a distinct advantage.

Winning her second India title last Saturday, B-Girl Jo reckons she’s more self-assured now. And as Breaking erupts its way into multi-disciplinary games like Asiad and Olympics, Jo is excited to carve her niche, while exploring her roots in the two Indian art-forms that started her dance journey.

Before she joined up with the Black Ice Crew in Bengaluru and went off jamming to hip hop beats along the borders like HBR Layout, B-Girl Jo did a one-year stint with Attakkalari Centre for Movement Arts, located at Wilson Garden in the business district, off MG Road. It was behind the glass facade of the four-storey dance studios, stacked one on top of another, that Jo dipped her toes into something totally unfamiliar.

“There isn’t another dance form that uses the floor as much as Breaking. My one year in Bharatanatyam helped; it’s similar in the sense of holding poses (‘freezes’ in B-Girling), precision and patterns. Kalari is ofcourse the martial art and all about responding, reacting, and holding breath. And when I seek originality, I draw from these two dance forms,” Jo explains.

The 25-year-old, now established as India’s best B-Girl, recalls quitting her degree, pursuing dance, initially as a dabbler. Her footwork and flows are her signatures, lighting up cyphers, but it’s taken her a while to arrive at a style she says affirms her conviction. 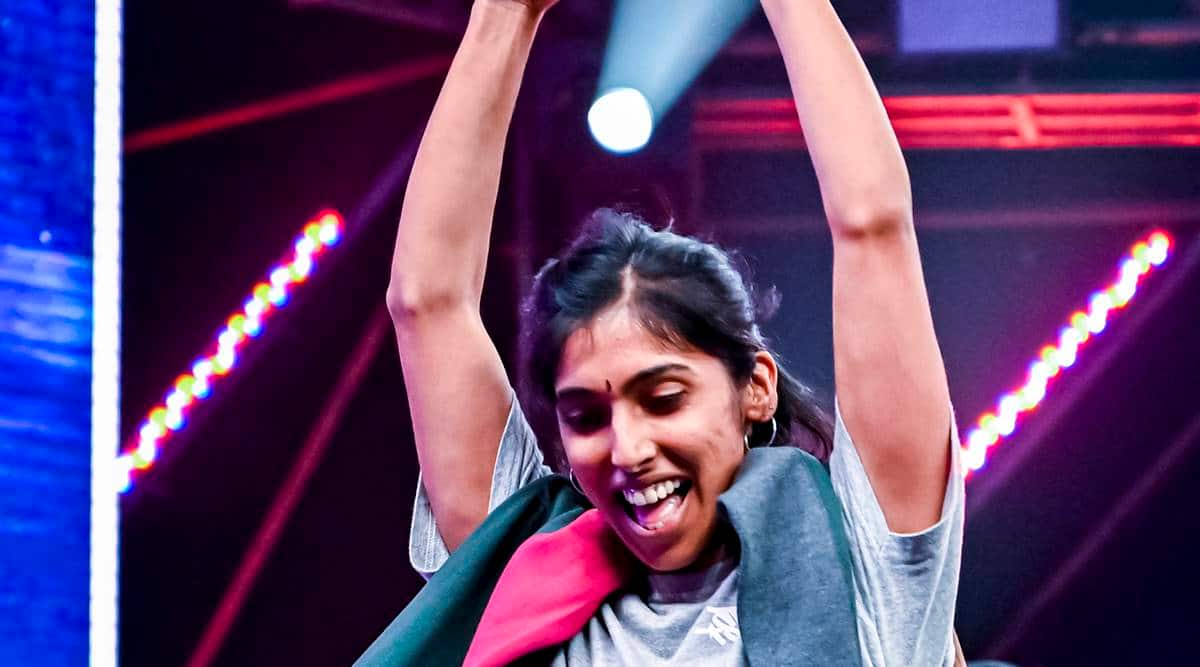 Hip Hop started out as an import into streets of the world, and each city paints the acrobatics in their own colours. B-Girl Jo was aware of forming her own style even if it was American fictional characters, Nora and Andie who had piqued her interest.

“I come from a Catholic upbringing background. You have to understand my dancing was nothing like my Hindu and Muslim contemporaries — India’s best B-Boys. So I set about finding my footing, to understand everything about one part of India’s dance culture that I didn’t know about,” she says, about seeking diverse influences – folk and formal – and doing the community classes at Attakkalari – which dabbles at Bollywood, Contemporary, Kalari and classical Indian dance forms.

Breaking though, has some universal moves. And equally universal bloopers too.

“Look, first couple of years were trial and error. There were times no doubt when I must’ve looked silly performing. In a couple of Battles, it was goofy even,” she recalls.

While in Japan on her first international, she even blanked out. “That can happen, you just don’t remember the moves, you freeze or slip out of a move,” she says.

Joining Black Ice Crew would get her the sort of community composure that comes from being among fellow Breakers – all experimenting, all perfecting, all gunning for the bold. She had played basketball at school, but not much else of dance or sport. “My parents were confused initially about what I was doing. They warned me asking me what I’d do in a sport like this, when I got older,” Jo says. She kept getting home prizes and is now headed to Poland, after the BC One triumph.

Off for a fortnight of silence in Vipassana, the champion B-Girl, also a yoga instructor says Breaking has come a long way for Indian women, even if they remain novices internationally. “Numbers have increased. Skill levels are high, and basically girls have realised it’s best to focus on improving strong points.

Breaking remains a power-heavy dance form, and as it sidles into the Olympic mainstream, with North America and Europe at the forefront, the macho, strength-move vibe of hip hop remains all-pervasive on the sport.

“Everyone has their own style. But I think girls compensate for the technical skills with a lot of (movement) threads (relying on agility) and details,” Jo reckons.

She’s excited about the sport being at the Paris Games. “The underground scene for Breaking will always remain strong. But the Olympics open up avenues as a career opportunity and to travel internationally and meet different dancers,” she says.

The grounding might come from the classical Indian dance forms, but a new style in B-Girling is underway, she says, when riffing off multiple influences. “Thing is I know what I’m doing, learning from everywhere.” And winning to boot.