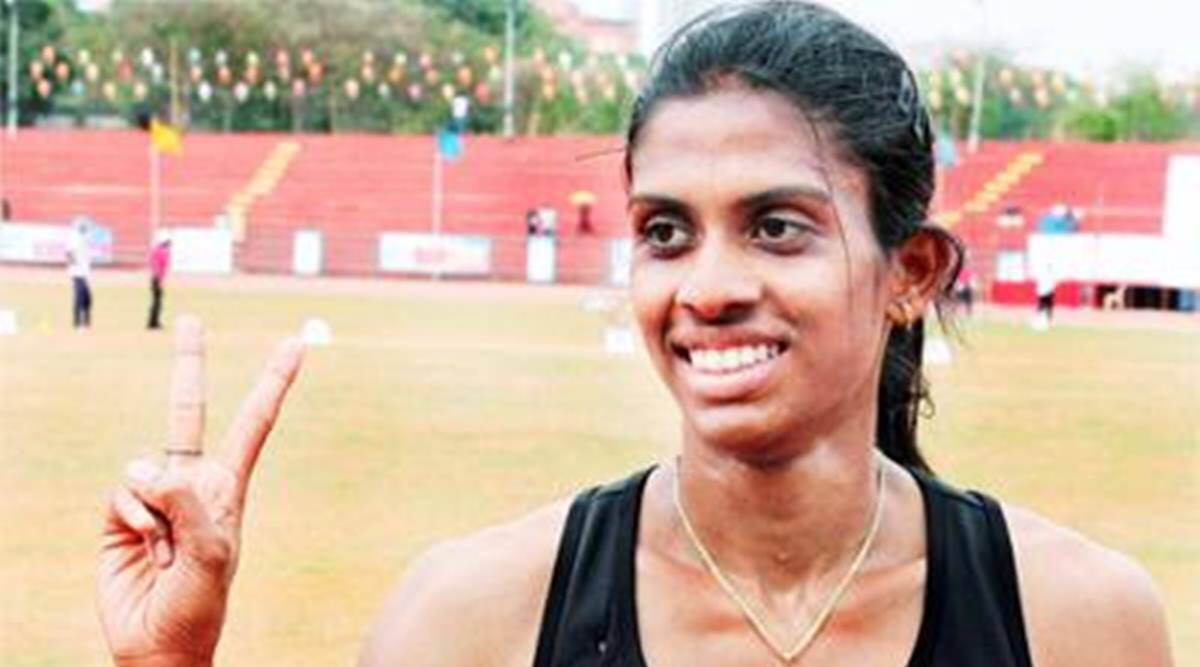 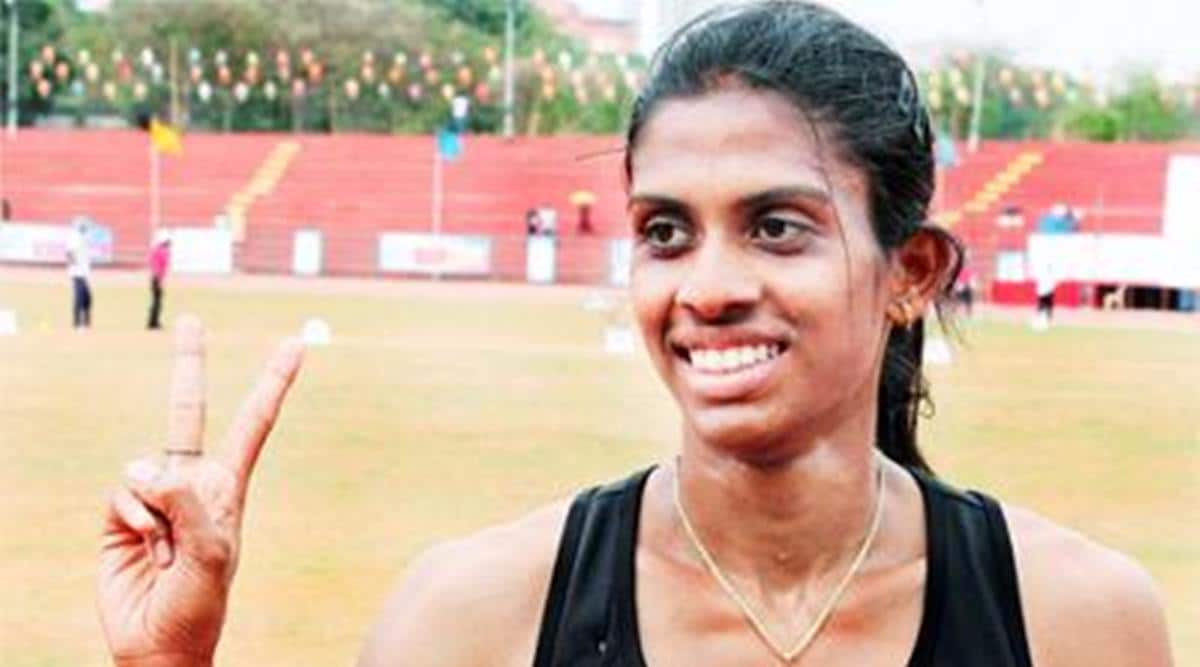 India’s top 4x400m relay specialist MR Poovamma, a two-time Olympian and two-time Asian Games medallist, will not be on the flight to Tokyo Olympic Games.

Monday is the last day to submit the entry list to the Olympic organisers.

She left the national camp in Patiala overnight citing a recurring back injury saying she wants to consult her doctor back home in Managluru before taking a final call.

Left red-faced Athletics Federation of India, the national governing body in the sport, has called for an emergency meeting over the 11th-hour decision of the Karnataka athlete.

“It is confirmed that Poovamma has left the national camp,” a top official told indianexpress.com on Monday morning without elaborating much. “We are hoping to clear the mess in another couple of hours,” he added.

On Sunday evening, AFI held a trial to pick the women runners for the 4x400m mixed relay team. Poovamma who had a sub-54 seconds this year did not participate while Tamil Nadu’s Revathi, also a national camper, emerged fastest. Revathi V (53.55 seconds), Shuba V (54.26s), Dhanalakshmi S (54.27), Jisna Mathew (54.31s) and 4x400m mixed relay gold medallist in Jakarta Asian Games Vismaya VK (55.34s) were the athletes who competed in the trial. The other runner was Kiran.

The trial was the only way out for the AFI to pick two female runners for the mixed relay team.

Poovamma leaving the camp has left AFI with little time to act.

“This (injury) is not the first time. I represented India in the 2008 Beijing and 2016 Rio Games. In 2012, before the London Games, I faced a similar problem. There is no need to blow up the issue. This time luck was not in my favour,” Poovamma told indianexpress.com.

In 2012, she consulted a doctor in Chennai and went to Kerala for Ayurvedic treatment before returning to the competition.

“It (the pain) resurfaced last week after the National Inter-State meet. I competed in the 800m but not 400m. One reason was because of the pain and the other was that I was in the safe zone of having run below 54-seconds,” she added.

“I wanted to get treated and cannot take risks now. So I took permission from AFI for Ayurvedic treatment. I believe everything happens for good. I can only take the final call after consulting with my doctor,” she said.

Poovamma rejected doping rumours and tiff with team management. “Injury is part of our (sportspersons) life. I can’t say what will happen. Let’s hope for the best,” she insisted. “AFI and team support staff have always been supportive. I had taken permission… It might cure. But I need to get consulted.’’

“I worked hard for this Olympics as it will be my third Games,” the 31-year-old said. “It’s not the time to write me off. I hope to be at the 2024 Paris Olympics. I hope to race in the 2022 Hangzhou Asiad and also the next Birmingham Commonwealth Games. I want to prove again that age doesn’t matter to me. Running is my passion, I’ll continue till my body allows it. And make the country proud. That’s why I didn’t want to take the risk now.”

Before catching her flight to Mangaluru from Delhi, Poovamma said: “Right now I cannot say anything. It depends but I will try my best to get back soon.”