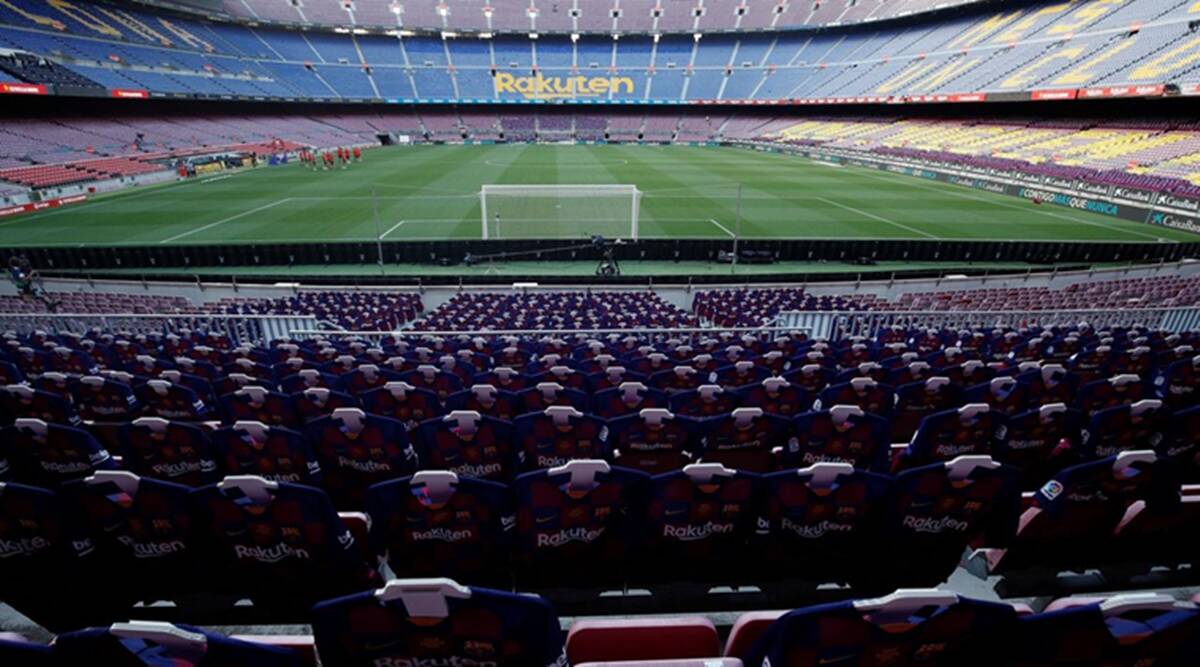 Barcelona president Joan Laporta said that he wants to begin the long-delayed overhaul of Camp Nou in the summer of 2022. 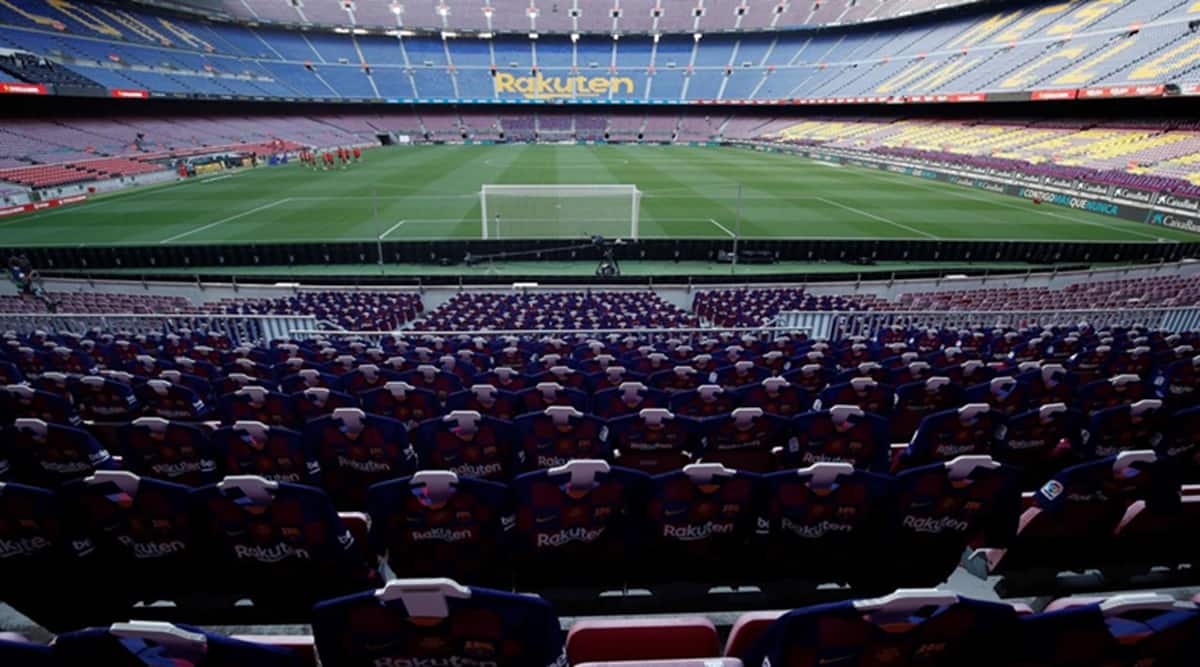 Barcelona will play at another stadium for up to a year when the club starts its planned modernization of Camp Nou stadium, president Joan Laporta said Friday.

Laporta said that he wants to begin the long-delayed overhaul of Camp Nou in the summer of 2022. He added that the work will last three to four years, but that the team will only need to find another home for a maximum of 12 months.

“We are considering different possibilities, but the strongest candidate is the Johan Cruyff Stadium,” Laporta told Catalan radio Rac1 on Friday.

Johan Cruyff Stadium is where the women’s team plays and forms part of the club’s training complex on the outskirts of Barcelona.

With a capacity to seat only 6,000 spectators, Laporta said the club wants to increase that to 50,000 if the men’s team plays there.

Another option, Laporta said, would be for the team to play at the city’s Montjuic Stadium. The municipal facility hosted the opening ceremonies of the 1992 Summer Olympics and was home to Barcelona rival Espanyol for several years.

Camp Nou is already Europe’s largest soccer stadium with 99,000 seats. The club wants to increase its capacity to 110,000 while also refurbishing its surrounding area, which includes a pavilion for the club’s other sports, the museum and stores.

To finance the operation, Barcelona is in talks with Goldman Sachs for the investment bank to loan the cash-strapped club 1.5 billion euros ($1.74 billion). The financing plan needs to win a vote by the club’s members.

Goldman Sachs was heavily involved in the financing of Tottenham’s new stadium.

Laporta inherited a club near bankruptcy when he won elections in March. He had also led the club from 2003-10.

“(The new Camp Nou) is fundamental for the viability of the club and its immediate future,” Laporta said. “The impact it will have for Barça is critical so that we can compete with our competitors who have already done what is needed.”

Real Madrid took advantage of last year’s pandemic lockdown, when no fans could attend matches in Spain, to spruce up its Santiago Bernabéu.

Barcelona’s plans to redo Camp Nou have met with several delays over the past decade.