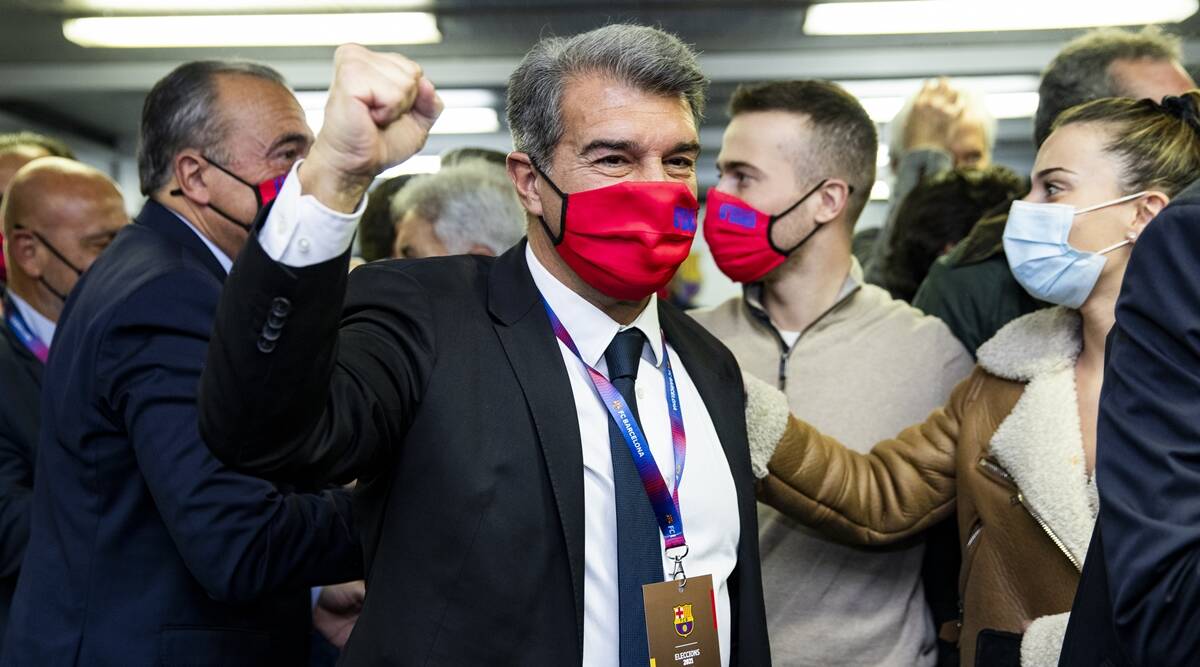 The Super League was announced by a dozen top clubs in England, Spain and Italy on Sunday, but it quickly collapsed and is now officially backed only by Barcelona and Real Madrid. 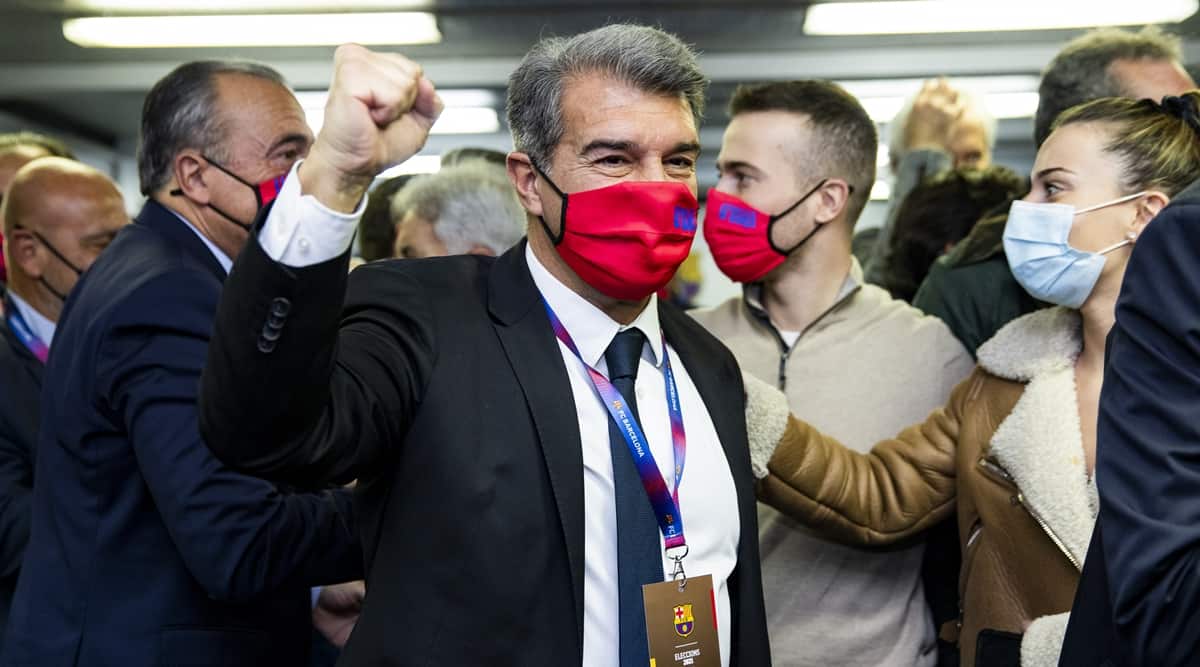 Barcelona president Joan Laporta maintained his support for the Super League on Thursday despite the quick exit of 10 of the 12 founding clubs in the breakaway competition.

The Super League, which provoked a backlash by other clubs, fans and authorities around Europe, was announced by a dozen top clubs in England, Spain and Italy on Sunday, but it quickly collapsed and is now officially backed only by Barcelona and Real Madrid.

“It is absolutely necessary,” Laporta said on Catalan public television in his first public comments on the project.

“The biggest clubs create the most financial resources and we must have our say in deciding how the earnings are shared.”

The six English clubs involved in the competition pulled out Tuesday amid escalating backlash from their supporters and warnings from the British government.

Despite being left nearly alone, Real Madrid president Florentino Pérez — the competition’s supposed first chairman — said late Wednesday that the idea was not dead, but rather on standby.

Both Juventus and AC Milan left open the possibility of joining a Super League at a later date in their statements on Wednesday.

Barcelona’s finances have been hard hit by the pandemic, which has compounded problems in a budget that was already loaded by the highest payroll in soccer last season. Laporta’s financial challenges include trying to convince Lionel Messi to sign a new contract when his expires this year.

The 12 elite clubs wanted to boost their revenues by cutting UEFA out of the equation and replacing the Champions League with the new tournament of 20 teams.

“There have been pressures placed on some clubs, but the proposal is still standing,” Laporta said.

“We have very important investments, our salaries are very high, and those must be taken into consideration, along with sporting merits.”

Barcelona’s participation was conditioned by Laporta’s pledge to let the club’s members vote on the proposal.

“We are keeping a prudent stance,” Laporta said.

“It is a necessity, but our club members will have the final word.”

Laporta appeared open to tweaking the most controversial part of the project — locking in the 15 founding clubs and leaving only five berths open for other teams to join each season.

“It has to be an attractive competition, based on merit won on the field,” Laporta said.

“We defend our national leagues and an open dialogue with UEFA.”

While Laporta spoke in Barcelona, the other Spanish league clubs not involved in the Super League project met via videoconference with league president Javier Tebas to form a common front against the new competition. Real Madrid, Barcelona and Atlético were not invited to the meeting.

“I think that Barcelona has bigger problems than taking on the rest of the clubs in Spain and Europe to defend a Super League that is already dead,” Tebas said.

But Tebas saved his strongest criticism for Real Madrid’s president, credited as the mastermind of the project.

“If they say that the Super League will save soccer, they are lying or they are mistaken,” Tebas said.

“Florentino Pérez is lying. It can’t help soccer because it would destroy the national leagues.”