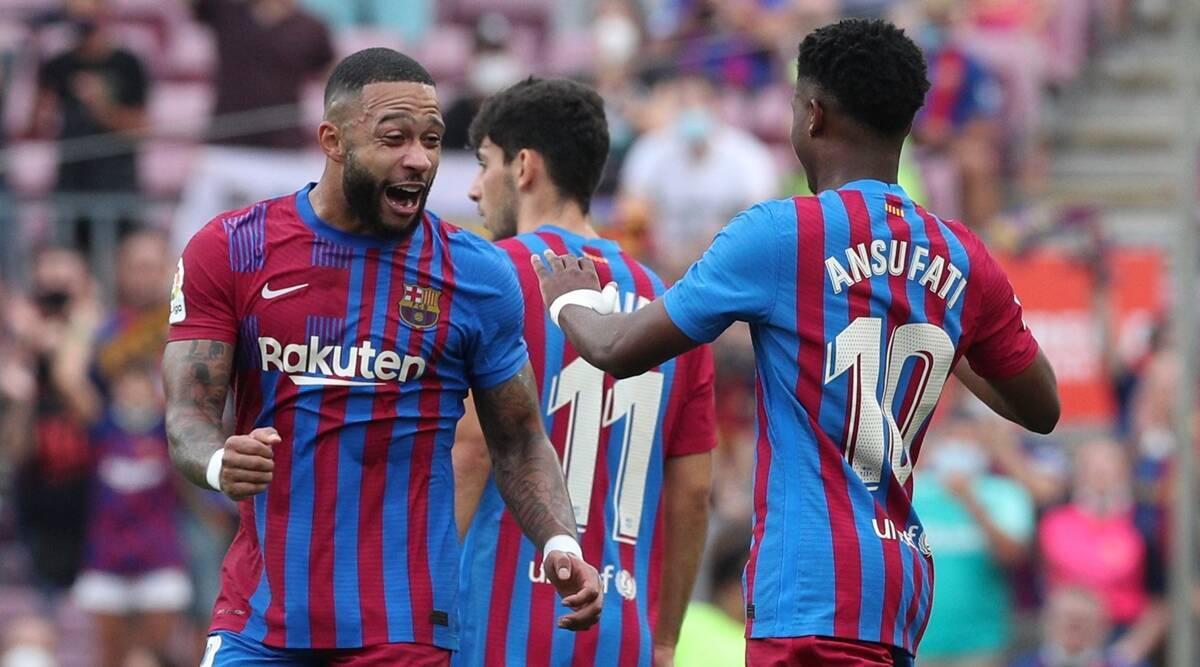 Barcelona’s salary cap has been significantly reduced because of its financial struggles, becoming more than seven times smaller than that of rival Real Madrid, the Spanish league said Wednesday.

The reduction was part of the reason the Catalan club failed to give Lionel Messi a new contract and led to him joining Paris Saint-Germain.

Messi reportedly earned nearly 140 million euros ($163 million) per season, although he said he had agreed to cut his salary in half so he could stay with the club.

Each club has a different salary cap calculated based on a series of factors that include revenues, costs and debts. It is proportional to roughly 70% of a club’s revenues.

The adjustments are part of the Spanish league’s longstanding financial control measures to reduce clubs’ debts and keep them financially healthy.

In addition to losing Messi, Barcelona also sent Antoine Griezmann on loan to Atletico Madrid, and its only signings this offseason were free agents.

Six other clubs now have bigger spending limits than Barcelona’s.

Atletico Madrid was third in the list after having its limit reduced to 171 million euros ($199 million).

Valencia, owned by Singaporean businessman Peter Lim, was last in the list of first-division clubs, with its salary cap being cut from about 100 million ($116 million) euros to only 30 million euros ($35 million).

Clubs are already benefiting from the financial boost generated by the league’s new multibillion-dollar deal with investment fund CVC.